Former bodyguard Ken Wharfe is speaking out about how Princess Diana's sons are honoring her legacy.

In the latest issue of Hello! magazine, Wharfe reflected on the late princess's parenting style and discussed how Prince William and Prince Harry are following in her footsteps. He wrote, "Although the boys had nannies, she was a hands-on mum and was always with them in their nursery or bringing them down to the kitchen for breakfast." 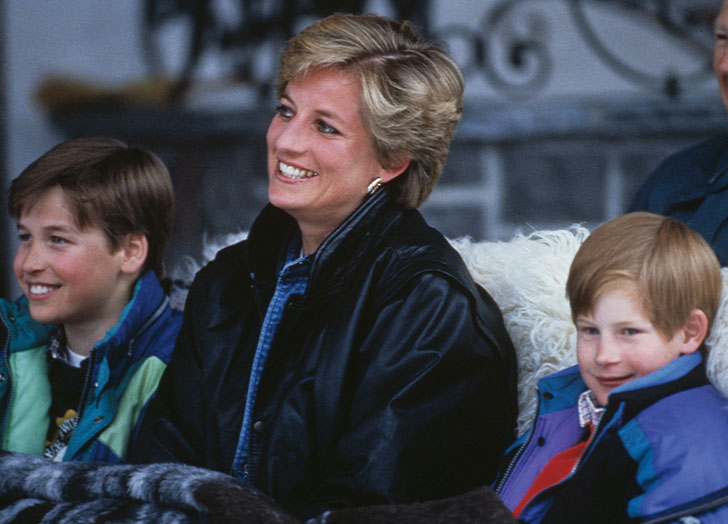 "They were allowed to have their friends for sleepovers, and she'd let them bring them on holidays, too," he continued. "She took them to Thorpe Park—where they had to queue for the rides like everyone else—a London bus and the underground, and to burger bars and restaurants such as Bill Wyman's Sticky Fingers."

Wharfe, who worked for the princess from 1988 to 1993, also mentioned how her impressive parenting skills have impacted William and Harry as parents. He said, "Harry and William remember their childhood with great fondness and appear to be drawing on the experiences Diana gave them to shape the upbringing of their own children. George, Charlotte and Louis are being educated in the same way as William, and all three of them could be seen enjoying the music at the Queen's Platinum Jubilee concert."

He added, "They enjoy bucket-and-spade family fun on the beaches in Norfolk, while Harry and Meghan have been spotted taking Archie and the family dog for walks on the beach near their home in California."

Yep, we're sure that Princess Diana would approve.