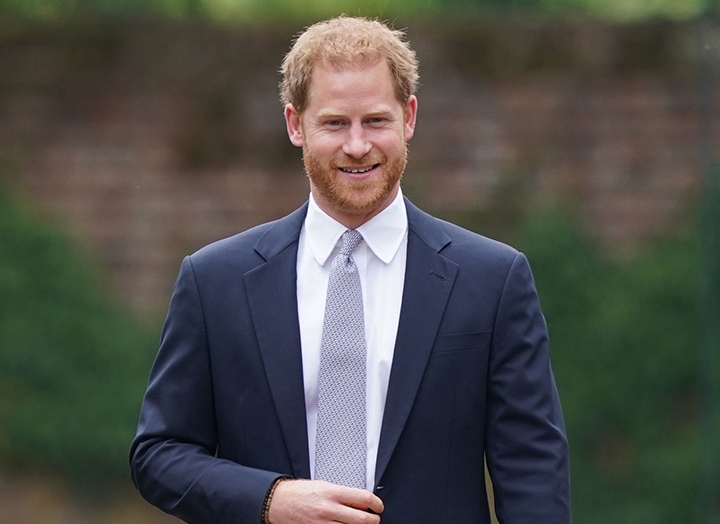 Prince Harry already left London after attending Princess Diana’s statue event, but he’s expected to return to the U.K. in the very near future.

According to The Daily Mail, the Duke of Sussex, 36, is planning another trip across the pond to honor his late mother. “Kensington Palace has ambitions for another, larger event to be held in September that could welcome the project’s donors and charity leaders,” the outlet reports.

You see, the royal family was forced to reduce the guest list for the unveiling at Kensington Palace due to coronavirus restrictions. As a result (at least according to the report)﻿, they’re planning a larger celebration in September that Prince Harry will likely attend.

There’s a good chance that his wife, Meghan Markle, could accompany him to the upcoming event. Although the Duchess of Sussex didn’t attend the unveiling, many believe it was too soon after the birth of the couple’s second child, Lilibet Diana. It might be the same case for September—that is, unless they turn it into a family affair and bring their firstborn, 2-year-old Archie, in addition to Lili.

Many royal experts believe a larger reunion between Prince Harry and Prince William is needed after Harry moved to California and then spilled the family’s secrets during a tell-all interview with Oprah Winfrey. Prince Harry and Prince William have reunited twice since then—first at Prince Philip’s funeral and then again at Princess Diana’s statue unveiling. According to body language expert Toni Coleman, the brothers were “completely out of sync” at the most recent event.