In case you didn't know, Prince Harry is publishing a memoir through Penguin Random House, which is rumored to be coming out in the fall of this year. Although anticipation for the release has been quite high, little is known about what the autobiography will contain. And while some have speculated that the book will be a “bombshell” following Prince Harry and Meghan Markle's candid interview with Oprah in 2021, one royal expert thinks that it will surprise readers.

Journalist and royal commentator Kinsey Schofield told Express that Prince Harry's decision to fly to the U.K. with his family for Queen Elizabeth's Platinum Jubilee seems to suggest that his upcoming memoir will not be a “hit piece.”

“I [was] certainly surprised by the decision,” Schofield said. “And it makes me feel like Prince Harry’s book isn’t the scathing tell-all we feared.” 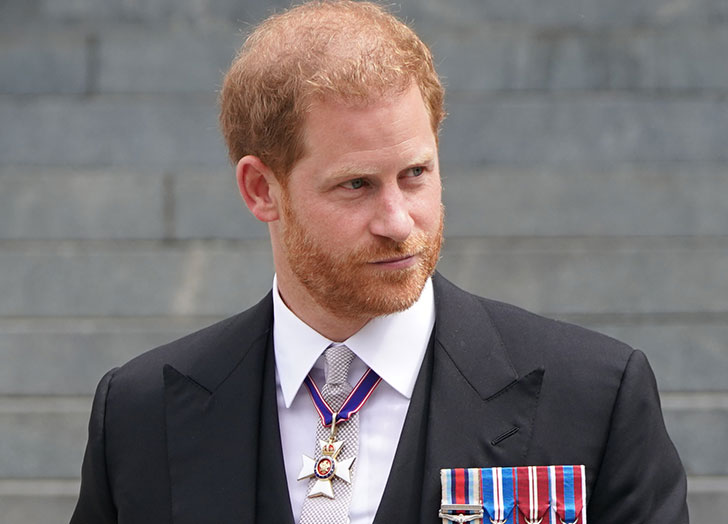 She added, “Perhaps it’s just a book about a man who learned to live and love after the death of his mother. I’ve always hoped that it was more of a motivational book than a hit piece.”

Schofield isn't the first royal expert to make this prediction. Back in March, one of the co-authors of Finding Freedom, Omid Scobie, talked with the Royally Obsessed podcast hosts about his prediction for the memoir.

“I’ve been told by sources that Harry really is going out of his way to make sure that there isn’t material in there that could be seen as negative toward the queen or her reign in any way whatsoever, and he really wants to celebrate her life and his relationship with her in that book,” Scobie said. “I think as much as the press wants this to be a burn book and an attack on the institution, [Harry’s memoir] is more just about his story—and of course, there’s a lot more to it than the few years of his life as the Duke of Sussex.”

We need this book ASAP.

What to Expect from Prince Harry’s Upcoming Memoir, According to Royal Expert Omid Scobie