No, Prince Harry’s Memoir Will Not Be a ‘Burn Book’ on the Royal Family, According to Royal Expert

There’s a lot to look forward to in 2022, royals-wise, but beyond Queen Elizabeth’s Platinum Jubilee, we’ve got another highly anticipated date on the calendar: The release of Prince Harry’s memoir.

But will it be the tell-all we’ve been expecting? 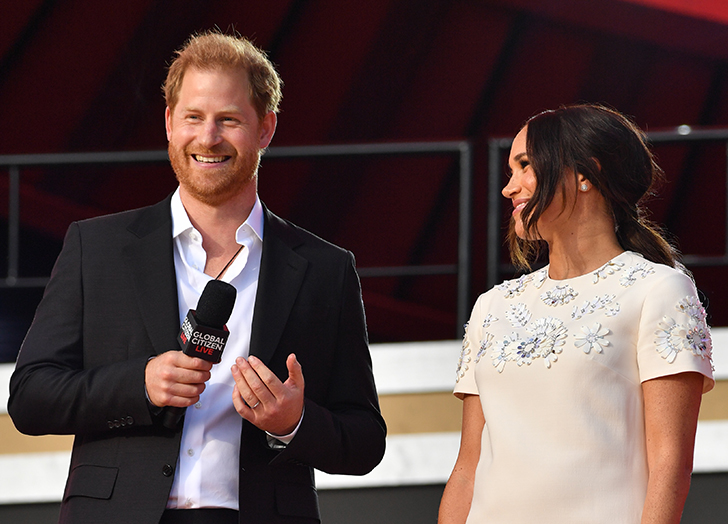 Royal expert and co-author of Finding Freedom Omid Scobie dropped by the Royally Obsessed podcast this week (listen to the full episode here) to chat with me and my co-host Roberta Fiorito about the anniversary of Harry and Meghan Markle’s explosive interview with Oprah Winfrey that aired in March 2021 and how that has influenced expectations for the book.

“I’ve been told by sources that Harry really is going out of his way to make sure that there isn’t material in there that could be seen as negative toward the queen or her reign in any way whatsoever and he really wants to celebrate her life and his relationship with her in that book,” Scobie says. “I think as much as the press wants this to be a burn book and an attack on the institution, [Harry’s memoir] is more just about his story—and of course, there’s a lot more to it than the few years of his life as the Duke of Sussex.”

Scobie adds that, at this point, any info on the book is being heavily guarded: “Even those working directly on this project still don’t know the contents of it—they’re doing an incredible job of keeping it secret for as long as possible.” Something Scobie does know is that the book has sold incredibly well in territories beyond the U.S., U.K. and Commonwealth, even without any info about it, which demonstrates the level of interest world-wide in what Harry has to say.

The release date is one thing we do have intel on—at least approximately: Harry’s memoir is still slated to hit shelves sometime in the fall of 2022. We’re on the edge of our seat.

For more from our interview with Omid Scobie, listen to the Royally Obsessed podcast with co-hosts Rachel Bowie and Roberta Fiorito. Subscribe now or follow us on Instagram @royallyobsessedpodcast.