Prince Harry Went from Nervous to Confident During Yesterday’s Outings, According to Body Language Expert

Prince Harry visibly brushed off his nerves during his latest public appearance.

This week, the Duke of Sussex and his wife, Meghan Markle, left their Montecito home and traveled across the pond. After making a quick stop in the U.K., the couple headed to Germany to prepare for the Invictus Games in Dusseldorf. Although they arrived together, Prince Harry gave two solo speeches throughout the day. 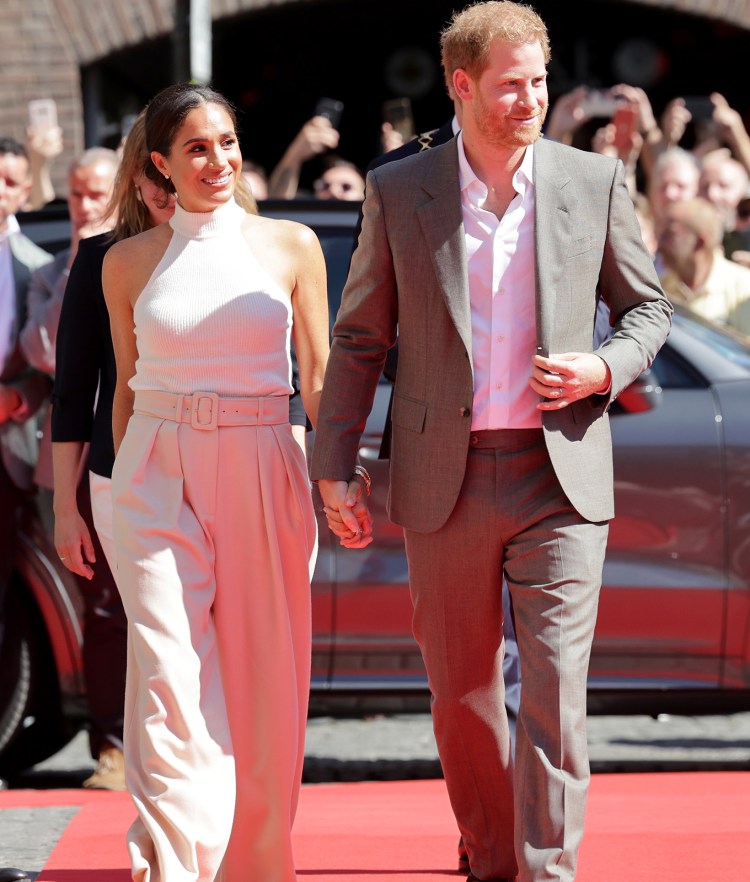 “As Prince Harry and Meghan arrived in Dusseldorf yesterday to greet the crowds, we had a number of telling gestures from Prince Harry that suggested he started off not entirely confident,” he told PureWow (on behalf of Betfair Bingo). “Namely, he played with his ring finger which is a self-reassurance gesture in what may have been a nerve-wracking appearance to begin with.” When he took the stage by himself, everything changed. 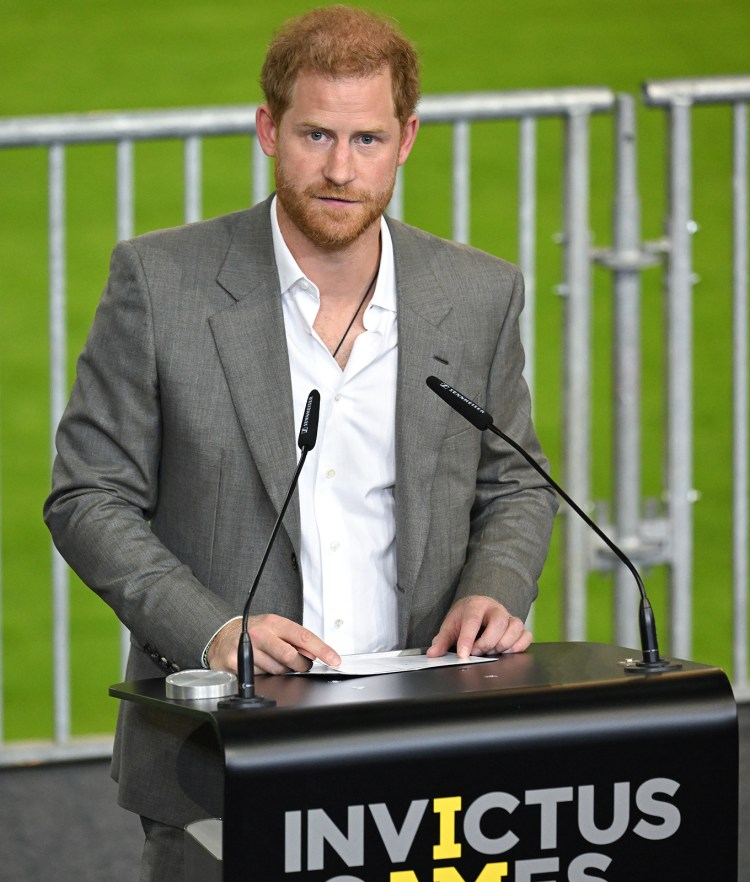 “Prince Harry’s initial speech at the smaller reception in Dusseldorf saw him deliver the introduction in German and then he had some laughter and banter with the audience over his pronunciation,” the expert said.

Stanton went on to explain the hidden meaning behind the duke’s body language, adding, “It’s clear that Prince Harry is still a charismatic man with a great sense of humor and sense of fun. However, he really comes into his own when appearing alone at engagements as seen through his open body language as he engaged playfully with the assembled crowd, demonstrating his confidence in that environment.” 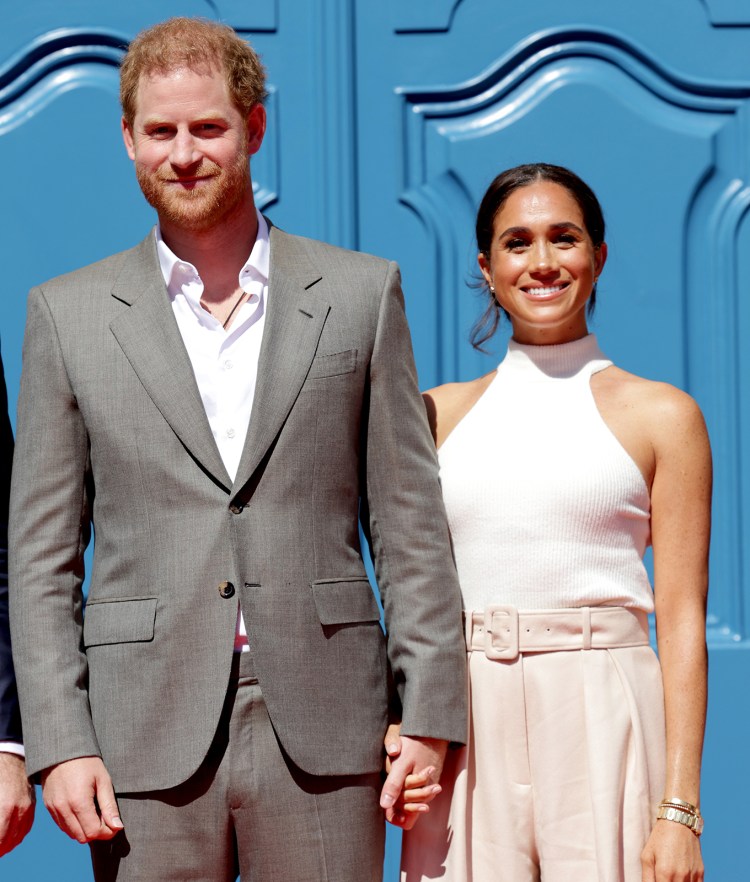 Stanton continued, “It’s always very intriguing to see just how different Prince Harry is when he’s on his own. His body language is open and passionate, and he stands symmetrically. He is also very animated with his hands, and his voice tone is a consistent level, and his face does not flush up or go red.” 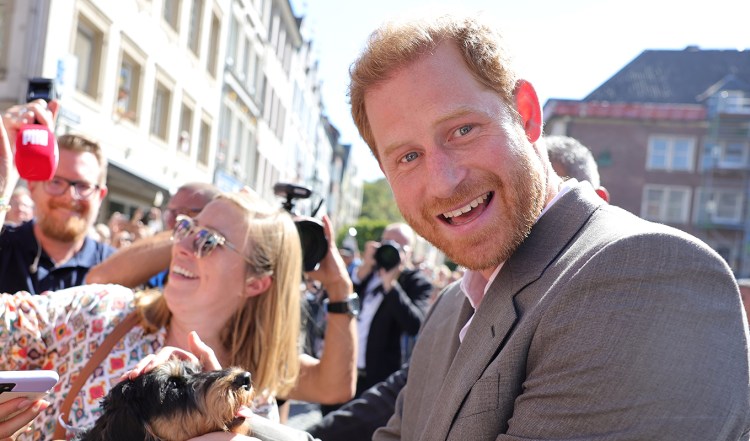 One thing’s for sure: Prince Harry is a natural public speaker.