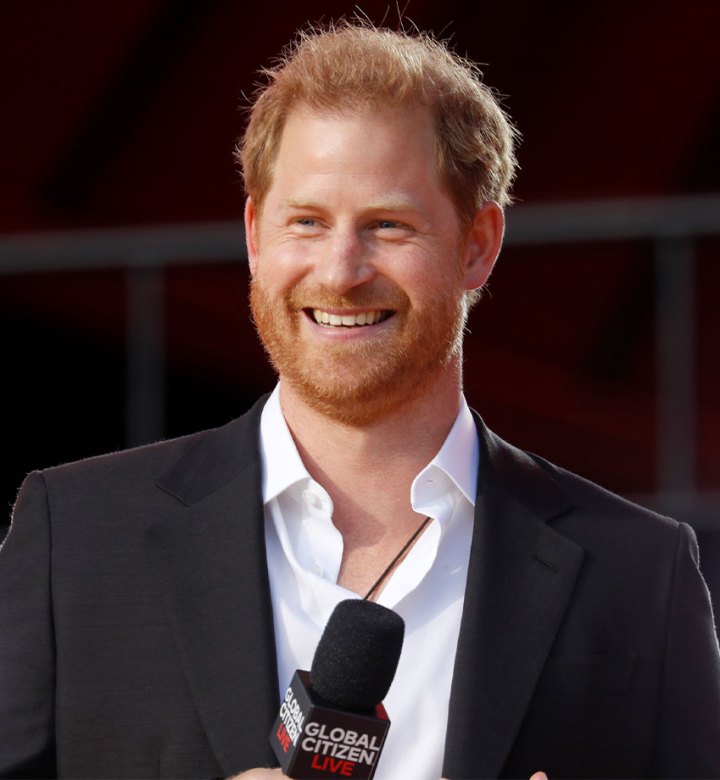 Prince Harry surprised some of this year’s WellChild Award winners with an important update over video chat on Monday. One of the recipients asked about his two young children—Archie and Lilibet—and fortunately, the Duke of Sussex gave us the 411.

In the short video reposted by the organization, Harry chatted with a WellChild Award recipient named Henry Waines. The young boy (who was born with serious health problems) was awarded the Inspirational Child in the four-to-six-year-old category.

When he heard the little boy’s voice, Harry was initially reminded of his son Archie. “You sound just like my son Archie…You have the same little squeaky voice. I love it,” the royal said.

Both of them also bonded over having the same name. (FYI, Prince Harry’s real name is Henry). During the video call, Henry’s parents (Ben and Siobhan) asked Harry, “How are Archie and Lilibet doing?”

And he responded, “They’re doing great…Archie is very, very busy and Lili is learning to use her voice, which is great.”

Harry and his wife, Meghan Markle, were supposed to attend the WellChild Awards in London back in September. When members of the royal family learned of Queen Elizabeth II’s declining health, he instead caught a plane to Balmoral Castle in Scotland to be by her side. 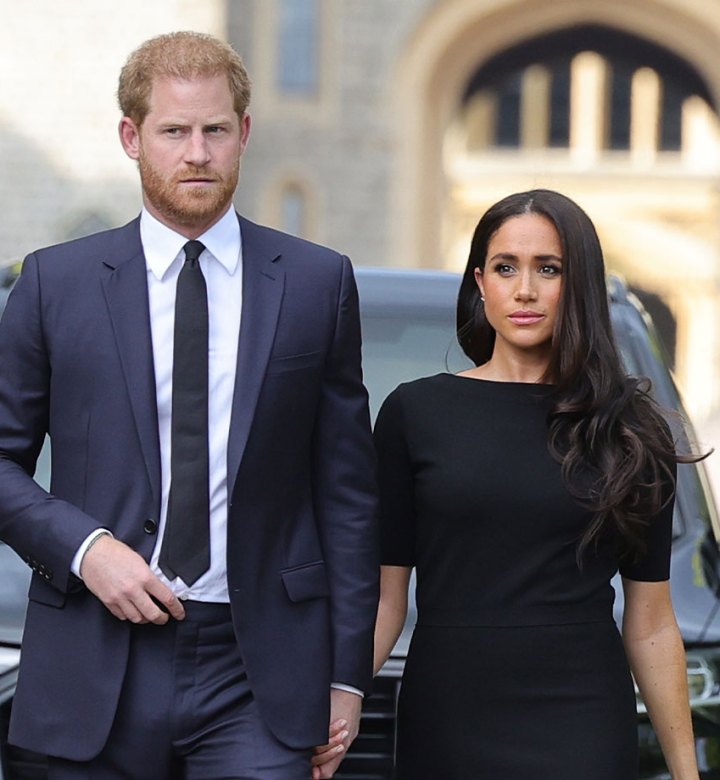 Last month, the Sussexes attended the queen’s state funeral service alongside other members of the royal family. Once the funeral ended, Marke and Harry returned to California to be with their two children.