The season three finale of Virgin River left us with more questions than answers. Not only are we concerned about the future of Mel and Jack’s relationship, but we’re also wondering whether the writers are leading us in the wrong direction on purpose.

Since there’s a lot to unpack from the season three finale of Virgin River, we’re going to stick with the two most jarring revelations that happened at the end of the episode. First, Brady (Ben Hollingsworth) is arrested for supposedly shooting Jack. (More on this later.) And lastly, Jack (Martin Henderson) proposes to Mel (Alexandra Breckenridge), who reveals that she’s pregnant…and it might not be his baby. Yep, we weren’t kidding when we said there’s a lot to unpack.

The second twist might surprise some fans, but we sort of saw it coming. (In season three, Mel explores the possibility of using one of the leftover embryos from her previous marriage.) However, it’s the Brady twist that’s keeping us up at night. 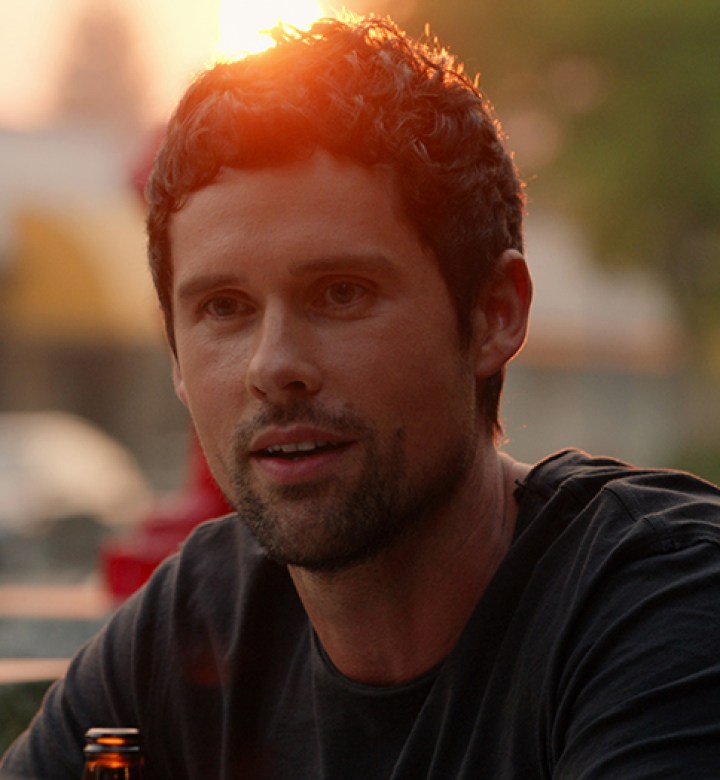 The problem? We don’t think the police have the right person. Not only has Brady claimed his innocence from day one, but we don’t think the writers would make it so simple. Think about it: Jack already knows that Brady was at the bar the night of the shooting. Why would the writers reveal that key piece of evidence if they planned on surprising us with his arrest?

Since all signs point to Brady being innocent, this leads us to another jaw-dropping theory: If Brady didn’t shoot Jack, then who did? Unfortunately, Jack’s sister, Brie (Zibby Allen), might be the culprit. 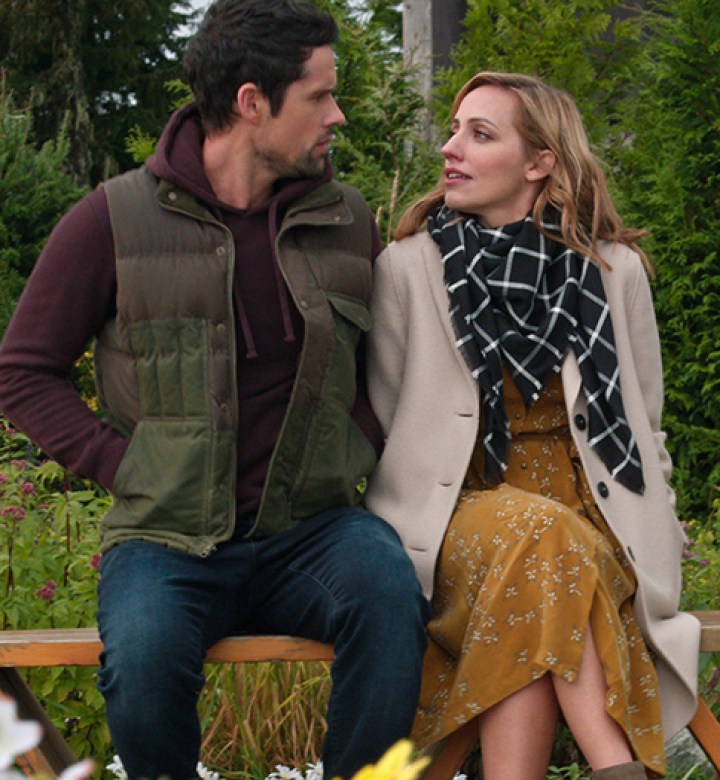 We know, we know. She doesn’t seem capable of it, but it makes sense. Brie is easily startled, making her more accident-prone when caught off guard. She’s never been asked about her whereabouts on the night of the shooting. And she’s the only one who had access to Brady’s car (other than him) to plant the gun that resulted in his arrest.

Perhaps Brie went to the bar to reunite with Jack, brought a gun for protection and accidentally shot her brother when she walked in on an altercation between him, Brady and whoever else was there? In addition to the commotion, it was extremely dark when the gun went off, making it nearly impossible for anyone to identify the shooter. It would also explain why Brie stuck around—to not only make sure Jack was OK, but to also frame someone else for her wrongdoings.

The theory sounds pretty far-fetched, but after everything that happened in Virgin River season three (#RIPLilly), we wouldn’t be surprised if the writers went there.

Is ‘Virgin River’ Returning for Season 4? Here’s What We Know