Who Is Alexandra Breckenridge, AKA the Star of ‘Virgin River’?

If you’re anything like us, you've definitely experienced that moment when you're watching your favorite television show and someone in the cast looks quite familiar. Naturally, you needed to know more, so you quickly pulled out your phone to Google said actor.

Well, this was precisely the case for the main character, Mel, on Netflix’s Virgin River. Turns out, the actress’s name is Alexandra Breckenridge, and she has a pretty impressive resume. In honor of the season 4 premiere, here’s everything we know about the hit show’s female lead. 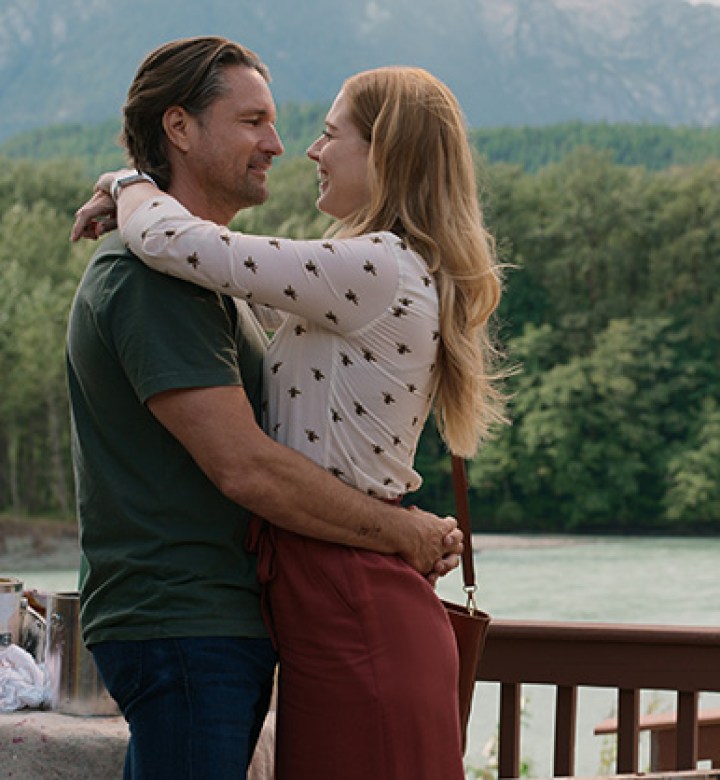 1. Who Is Alexandra Breckenridge?

Breckenridge is an actress, singer, photographer, voice artist, wife and mother. She is best known for her role as Melinda Monroe (Mel, for short) on Netflix’s series, Virgin River.

The 40-year-old actress was born in Connecticut and at 13, relocated to Los Angeles with her mother. She is married to professional guitarist, Casey Hooper, with whom she shares two children. 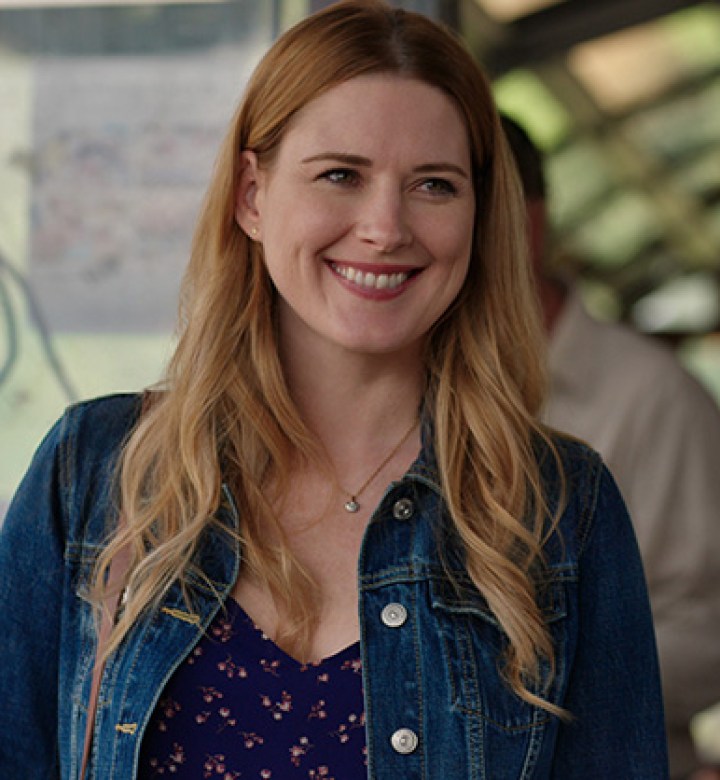 Season one of the hit Netflix series centers around Melinda “Mel” Monroe, who answers an ad to work as a nurse practitioner in the remote California town of Virgin River to get a fresh start on life. She quickly realizes that small town living isn't quite as simple as she expected, and she soon learns that her past secrets can only stay buried for so long.

In season four, Mel wants to find out the identity of her baby’s father, but Jack is hesitant. This is problematic because Mark’s mother is suing Mel for custody of the embryos. Meanwhile, Doc hires a new doctor at the clinic, Cameron, who doesn’t approve of Mel’s relationship with Jack.

3. What Else Has She Starred In?

Actually, quite a lot.

Breckenridge began acting in her teenage years and has had a fairly successful career since. She had supporting roles in teen movies such as Big Fat Liar and She's the Man.

Her career really began to take off when she starred in the series Dirt in 2007. She’s landed a recurring role in the first season of the popular series American Horror Story and came back to guest star in a completely different role during season three. Not long after, she joined the cast of The Walking Dead and also appeared in HBO’s True Blood.

And with all of that under her belt, it’s no surprise that Breckenridge snagged what was supposed to just be a part-time role on the NBC favorite This Is Us, though she eventually became one of the lead cast members. Not to mention, she’s also done a handful of voice over projects.