Who Is Tim Matheson (AKA Doc on ‘Virgin River’)?

We know it’s been a while, but we can’t believe season four of Virgin River is now streaming on Netflix. Naturally, we’ve been using our free time this summer to catch up on the first three seasons. However, all of this rewatching has us asking some serious questions about the cast. For instance, who is the actor who portrays Doc Mullins?

Turns out, his name is Tim Matheson, and there’s a reason he looks so familiar. Keep reading for everything we know. 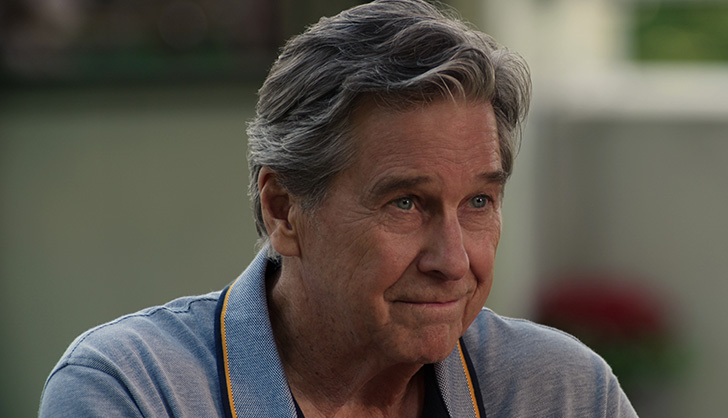 Tim Matheson is an American actor, director and producer who is best known for his roles as Eric Stratton in the 1978 comedy Animal House, Mike Beardsley in the film Yours, Mine and Ours and Phil Sweet in the 1973 film Magnum Force.

He was born in Glendale, California in 1947 to parents Sally and Clifford Matheson. He served as a Lance Corporal in the United States Marine Corps Reserve from 1968 to 1973. Matheson is a two-time divorcée and shares three children with his ex-wife, Megan Murphy.﻿ 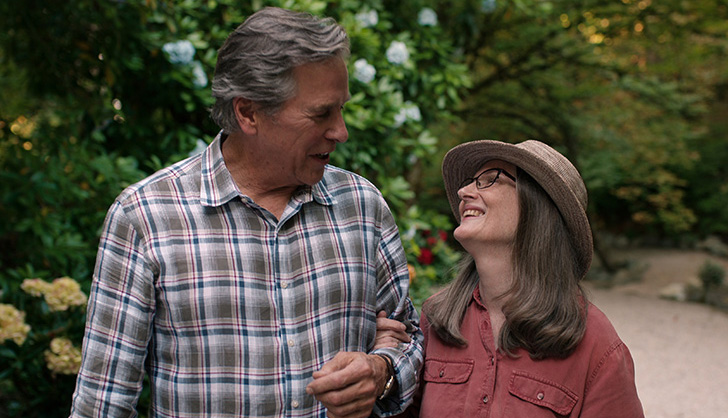 As we mentioned above, Matheson is known for playing Vernon “Doc” Mullins on Netflix’s Virgin River. ﻿As his nickname suggests, Vernon is the local medical doctor on the show. He's also a husband to Hope McCrea and responsible for hiring Mel as a nurse practitioner at the start of the series.

The first season of the popular series tells the story of Mel Monroe (Alexandra Breckenridge), a woman who travels to the remote California town of Virgin River to get a fresh start on life. She quickly realizes that small town living isn't quite as simple as she expected, and she soon learns that her past secrets are hard to keep buried.

The fourth season picks up where the previous installment ends, with Hope recovering from her car accident. As a result, Doc takes on the role of caregiver while his wife regains her memory and strength. Meanwhile, he hires a new doctor at the clinic in an attempt to free up his schedule. 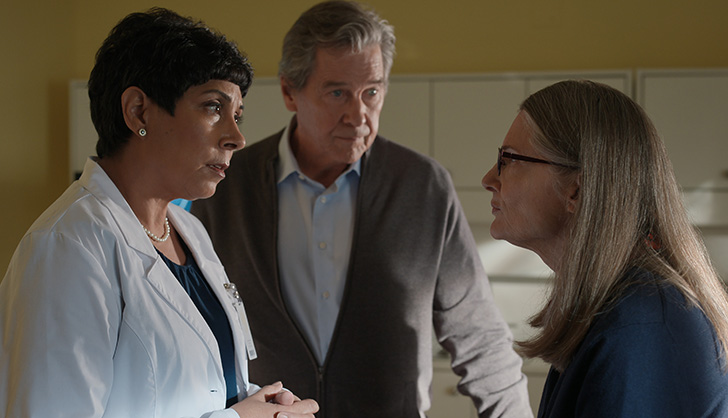 3. What Else Has He Starred In Besides ‘virgin River’?

According to his personal website, the 74-year-old actor has had a variety of other well-known roles, including Vice President John Hoynes on the The West Wing and Dr. Brick Breeland on the CW show, Hart of Dixie. Among his long list of credits, some standouts from recent years include CBS's Madam Secretary, NBC's This Is Us and USA Network's Burn Notice.

As for his directing, he’s done a lot of episodic projects on some of television’s most prominent shows, including The Last Ship, Burn Notice, Criminal Minds, Without a Trace, Cold Case, Numbers, Drop Dead Diva, Suits, Eureka and White Collar, as well as pilots for Fox’s The Good Guys and Covert Affairs. And yes, he also directed four episodes of Virgin River.

Matheson also has a lot of crossover with Annette O’Toole (who plays Hope in Virgin River). “I met him when he did a movie [Almost Summer] with my then boyfriend Bruno Kirby, and that’s when we first met,” she told PureWow. “And then I did a television show called What Really Happened to the Class of ’65?, which was based on this book. So, we played a young married couple.”

Talk about an impressive resume.