This week, Annette O’Toole (who plays Hope McCrea) sat down for an exclusive interview with PureWow. In addition to discussing the season 4 premiere on July 20, the actress also chatted about Virgin River season 5.

O’Toole confirmed that she’s traveling to Canada (where the show is filmed) to reunite with the cast. “I’m actually leaving tomorrow to go to Canada to film season five,” she told PureWow.

When asked about what’s to come in Virgin River season 5, O’Toole admitted that she can’t give anything away—mainly because she doesn’t know what will ensue (at least not yet). “I don’t know what happens yet because I only have the first two scripts,” she said. “But from what I’ve read, it’s going to be good.” 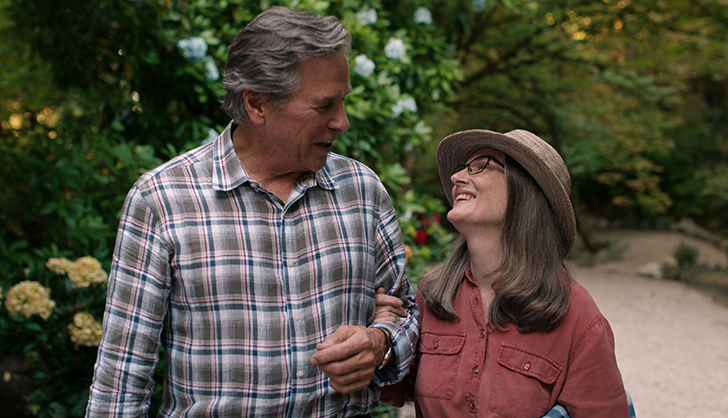 Secrecy aside, this is fantastic news for Virgin River fans because production was supposed to begin back in March 2022…but it was postponed. Alexandra Breckenridge (who plays Mel) broke the news to fans and explained that the delay allowed for her to reprise her character, Sophie, in This Is Us.

“We were supposed to start shooting season five of Virgin River in March, but it was pushed to July,” she said. “So, had we started when we were supposed to, I don’t know that Sophie and Kevin would’ve ended up together.” 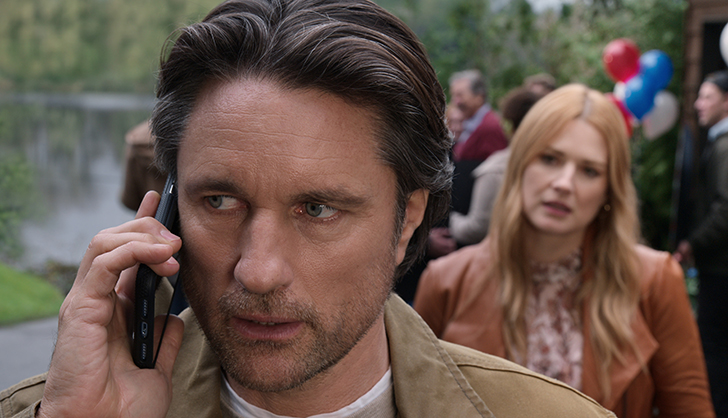 If there are no further delays, perhaps Virgin River season 5 won’t be postponed after all. As in, fans can expect the fifth installment to premiere around this time next year. In the meantime, let the countdown to season 4 begin.