Who Is Grayson Gurnsey (Ricky in Netflix’s ‘Virgin River’)?

If the actor looks familiar, it’s probably because he has quite the resume for a 21-year-old. Keep scrolling for everything we know about Grayson Gurnsey.

Does the ‘Virgin River’ Cast Look Familiar? Here’s Where You’ve Seen Them Before 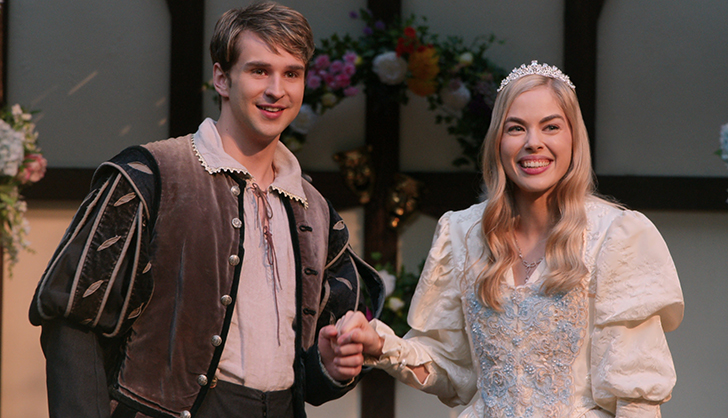 1. Who Is Grayson Gurnsey?

He’s an up-and-coming actor who hails from Alberta, Canada. Gurnsey first ventured into the entertainment industry at age 8, when he was accepted into an adults-only acting class. When he’s not starring on Netflix’s Virgin River, he’s likely taking care of his many pets, which include a dog named Major General, a fish named Nemo and two cats named Midnight Maxine and Coco Puffs. 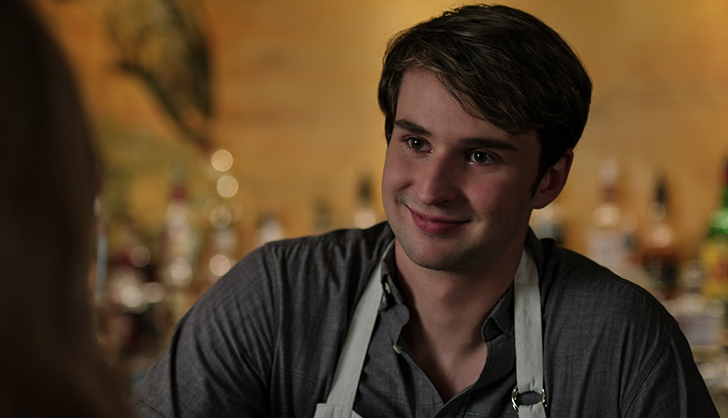 2. What Do We Know About His 'virgin River' Character?

Gurnsey’s character Ricky has appeared in all four seasons of Virgin River, which follows a woman, Mel Monroe (Alexandra Breckenridge), as she moves to a remote town for a fresh start. Although Ricky works at Jack’s (Martin Henderson) tavern, the character didn’t have a huge storyline until the show’s third season. Not only did he strike up a relationship with Lizzie (Sarah Dugdale), but he also revealed that he’s enlisting in the Marines and, therefore, leaving Virgin River (at least temporarily).

In season four, Ricky is ready to join the Marines, but he’s waiting for a spot to become available at training camp. In the meantime, he’s still working at Jack’s bar and maintaining a friendship with Lizzie, who’s starting to date new people. Still, that doesn’t stop them from performing a romantic scene from Romeo and Juliet at the Renaissance Faire. 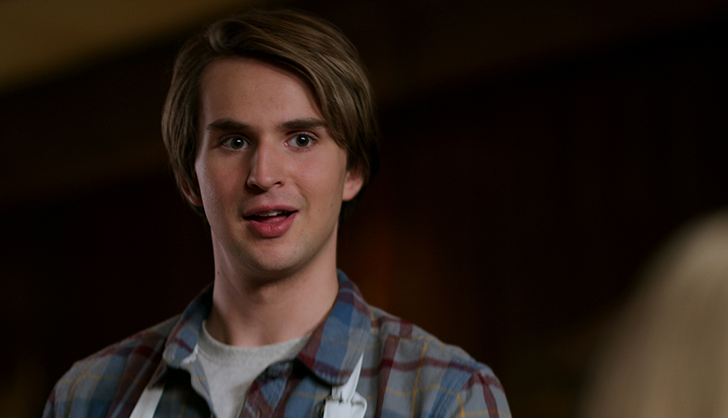 3. What Else Has Grayson Gurnsey Starred In?

After starring in several short films, Gurnsey received his big break when he played Cody Stewart in the TV series Saints, followed by Toby Martin in Game On. He went on to appear in a few television movies, like The Legend of Davy Crockett and Family Pictures. The actor also had small guest roles in Wayward Pines, Impaster, Timeless, Garage Sale Mysteries, Van Helsing and iZombie. Gurnsey recently made an appearance in The Art of Racing in the Rain, which starred This Is Us actor Milo Ventimiglia.