Forget ‘This Is Us,’ We Had No Idea ‘Virgin River’ Star Alexandra Breckenridge Was Also in ‘AHS’

We know and love Alexandra Breckenridge for her role as Melinda Monroe (Mel, for short) on Netflix’s series, Virgin River. However, we were surprised to learn that her resume included a handful of other impressive characters—even beyond Sophie on This Is Us.

As it turns out, we seemingly overlooked one of her smaller (yet, still important) roles on the popular series, American Horror Story. That’s right—Breckenridge appeared on the very first season of the FX show and again on season three.

For the show’s premiere season, Murder House, in 2011, the 39-year-old portrayed Moira O'Hara, the Harmons’ housekeeper. And although she appeared to the females in the house like an old woman, Dylan McDermott’s character saw Breckenridge’s younger version of Moira. 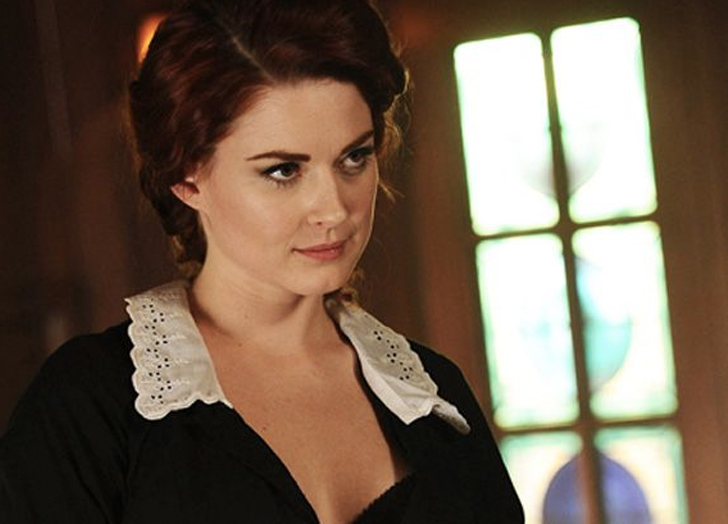 Two years later, she appeared on season 3 of American Horror Story, subtitled Coven, as a witch named Kaylee who had pyrokinetic powers. 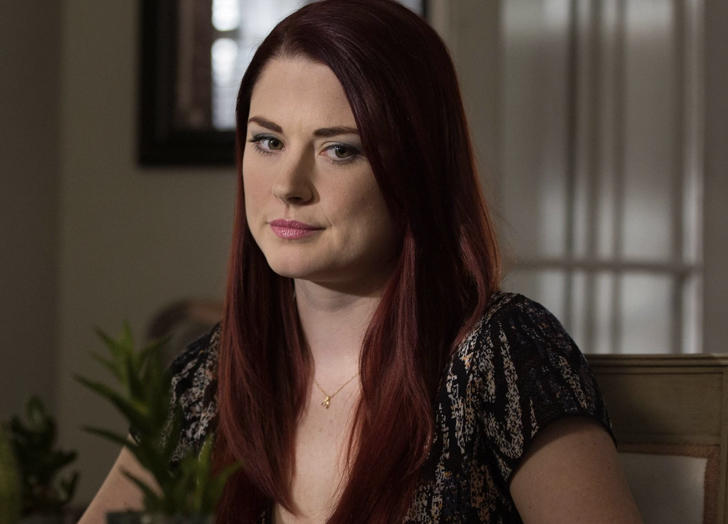 In addition to her AHS days, she had supporting roles in teen movies such as Big Fat Liar and She's the Man. Her career really began to take off when she played reporter Willa McPherson in the series Dirt in 2007 and she eventually joined the cast of The Walking Dead and also appeared in HBO’s True Blood. Not to mention, she’s also done a handful of voiceover projects.

Of course, nothing tops her role as Mel, but now that we’ve binged all of season three, we guess we’ll just have to go back and revisit the first and third seasons of AHS.

RELATED LOOKING FOR SHOWS LIKE 'HART OF DIXIE'? HERE ARE 10 YOU CAN WATCH RIGHT NOW