Now that we’ve binge-watched the entire second season of Virgin River (multiple times), are we too eager to fantasize about the upcoming episodes? Well, Netflix just released an official trailer for season three, and it looks even more dramatic than previous installments.

Here’s everything we know about Virgin River season three. 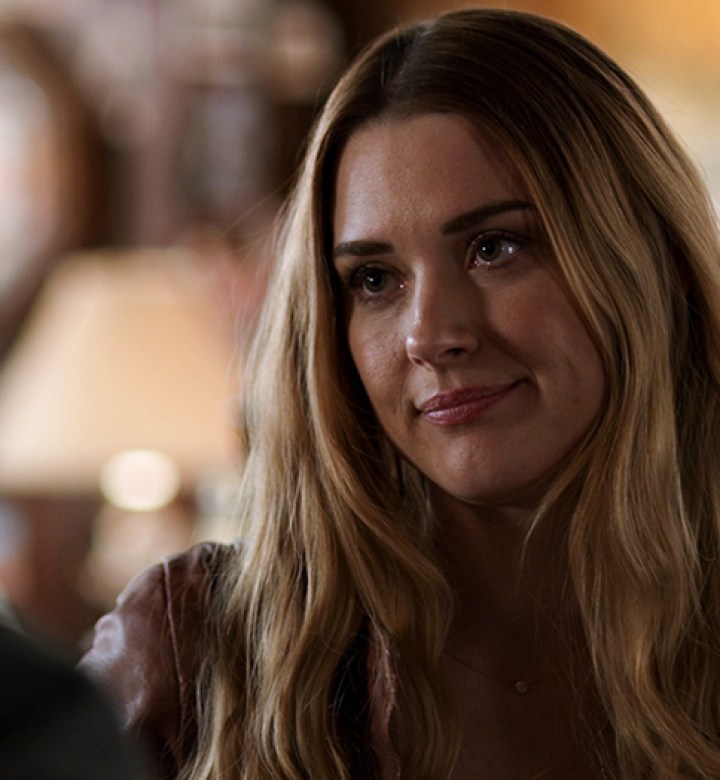 1. WHAT IS Virgin River SEASON 3 ABOUT?

The new episodes pick up right where we left off in season two, with Mel finding Jack bleeding out on the floor of his bar after being shot. Yikes.

According to Netflix, the ten-episode season will involve “a funeral, a fire, a divorce, a hurricane and a new romance in a twist-packed season that’ll keep fans on the edge of their seats.”

However, if you are looking for more info about where the series could be headed, we recommend reading the books by Robyn Carr (they did inspire the show after all). But be warned that the series tends to deviate from the novels quite a bit.

Absolutely. The new trailer teases what’s to come in Virgin River season three, which begins in the aftermath of Jack’s shooting. Although he seems OK, his relationship with Mel is put to the test when people start suggesting they start a family.

“How would you feel about me having a baby?” Mel asks. To which Jack responds, “I can’t be the person that stands in the way of you becoming a mother.”

Who Is Alexandra Breckenridge, Aka the Star of ‘Virgin River’?