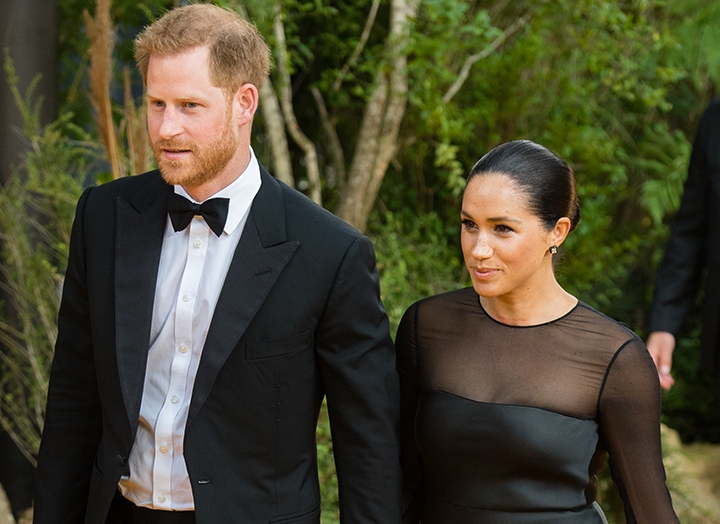 Even before they were married and stepped down as senior members of the royal family, Prince Harry was always supportive of Meghan Markle’s career, according to a new book on the couple.

Called Finding Freedom: Harry and Meghan and the Making of a Modern Royal Family, the biography features never-before-heard stories about the Duke and Duchess of Sussex, including details about the time Harry went to visit Markle while she was at work.

Per the biography, written by royal reporters Omid Scobie and Carolyn Durand, during his visit to Canada for the 2017 Invictus Games, the 35-year-old royal made sure to stop by and see the actress on the Toronto set of her hit show, Suits.

A production staff member told the book, “He [Harry] came in quietly, and a lot of people didn't even know he came until after the visit. He kept saying how proud he was of Meghan, but he also just seemed curious to see how it all works. He wanted to see the props department, and Meghan was more than happy to take him on a little tour with some of her close friends from the show.”

Another crew member also opened up about Markle’s early relationship with the prince and how it affected the show’s production. "It did make things awkward at the beginning, and there was certainly a little jealousy from some people when she suddenly became the jewel in the crown of the show... But to most of us she was still the same old Meghan, who would bring fun snacks to set to share or hang around after filming to chat with fans outside the studio.”

Way to be supportive, Harry.