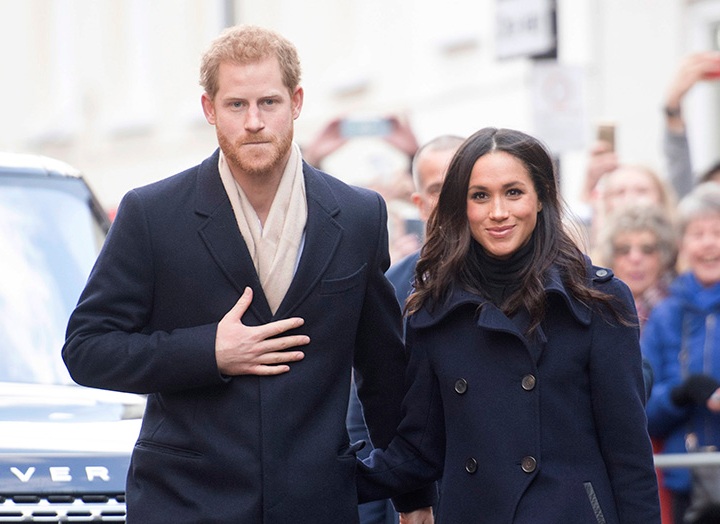 The new Prince Harry and Meghan Markle tell-all book, Finding Freedom: Harry and Meghan and the Making of a Modern Royal Family, has been dominating headlines as of late. But did you know the Duke and Duchess of Sussex aren’t associated with it whatsoever?

The royal couple recently spoke out about the upcoming book and revealed they didn’t contribute any personal information. A spokesperson released a statement on behalf of Prince Harry and Markle, which read: “The Duke and Duchess of Sussex were not interviewed and did not contribute to Finding Freedom. This book is based on the authors’ own experiences as members of the royal press corps and their own independent reporting.”

Finding Freedom, which is written by Omid Scobie and Carolyn Durand, documents the couple’s relationship, starting with their whirlwind romance and ending with their controversial departure from the royal family. The stories are told through interviews with Prince Harry and Markle’s close friends, not the actual couple.

The biography also shares details about Prince Harry’s Facebook alias, Spike Wells, along with his secret Instagram profile, @SpikeyMau5. (The handle was reportedly inspired by the royal's favorite DJ, Deadmau5.)

The statement came just a few days after The Times published an excerpt online from Finding Freedom. The outlet will publish two more portions of the book over the next few weeks, so you can bet we’ll be on the lookout.

Finding Freedom: Harry and Meghan and the Making of a Modern Royal Family will hit bookshelves on August 11, but it’s currently available for pre-order at Amazon.