Who Is Benjamin Hollingsworth, AKA Brady on ‘Virgin River’?

We pretty much consider ourselves experts when it comes to Netflix’s hit show Virgin River. Aside from the series itself, we’ve learned everything we could possibly know about the cast, including Alexandra Breckenridge (Mel) and Martin Henderson (Jack).

In honor of the season 4 premiere, we’re switching our focus to some other cast members, specifically the actor who plays Dan Brady. Turns out, his name is Benjamin Hollingsworth, and he has a pretty impressive resume (including a few Hallmark movies). Read on for everything you need to know. 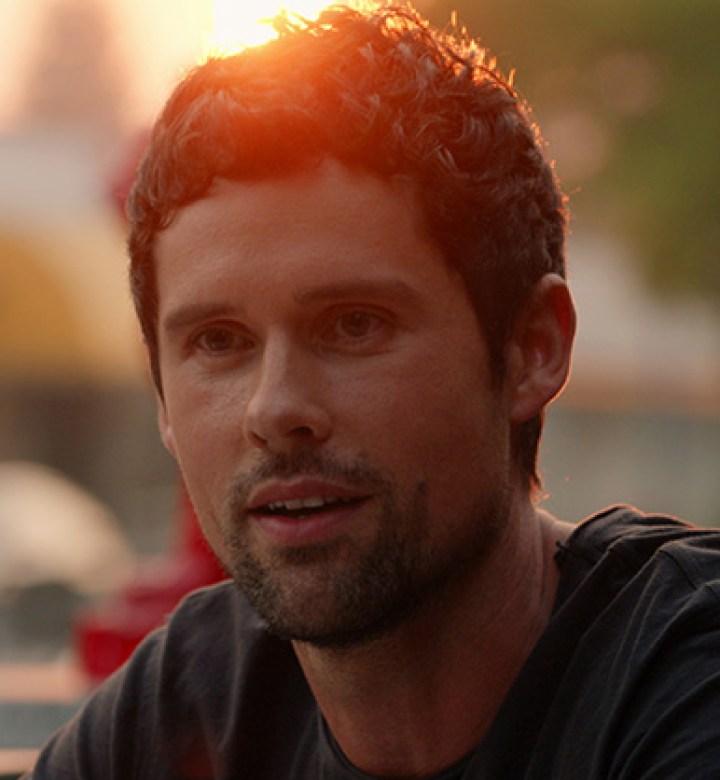 1. Who Is Benjamin Hollingsworth?

Benjamin Hollingsworth is a Canadian actor best known for his role on the CBS series Code Black as well as his current role as Dan Brady on Netflix’s popular show, Virgin River.

The 37-year-old actor graduated from the National Theatre School of Canada (NTS), a prestigious three-year acting conservatory program in Montréal, in 2006. In 2012, Hollingsworth tied the knot with lingerie designer and Bar Method teacher, Nila Myers. The couple has three children together: Hemingway, Gatsby and Juniper.

“She caught my heart the second she caught my eyes—Juniper Bloom Hollingsworth born Oct 15th 2020 at 12:16 am—Juniper’s big day,” he captioned his announcement on Instagram. “Not a day goes by that I don’t feel grateful for the family I have. Like many new Dads I spent the days leading up to the birth running around trying to gain some sort of control of a uncontrollable situation.”

The hit series centers around Mel Monroe, who travels to the remote California town of Virgin River to get a fresh start on life. She quickly realizes that small town living isn't quite as simple as she expected and she soon learns that her past secrets are hard to keep buried.

The fourth season picks up right where the previously installment ends, with Brady’s arrest. Meanwhile, Jack is afraid to do Mel’s paternity test and Preacher is trying to locate Christopher. 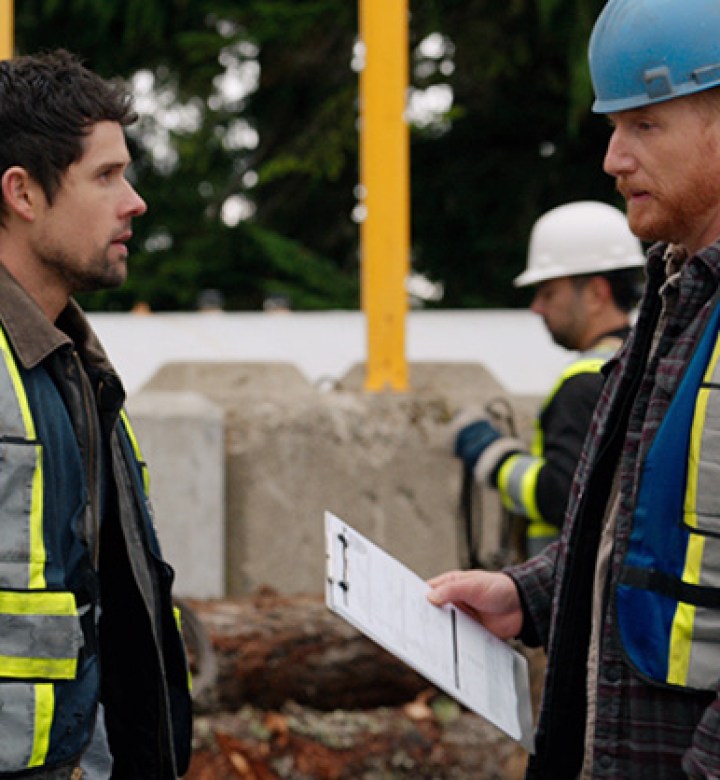 3. What Happens To Brady In 'virgin River' Season 4?

In season 4, Brady is thrown into jail after getting arrested in the season 3 finale. Although the evidence is stacked against him, he still claims that he’s innocent. Luckily, Brie is starting to believe his story, so she teams up with Mike to investigate the shooting. But that doesn’t stop Brady’s fellow inmates from roughing him up in the meantime. 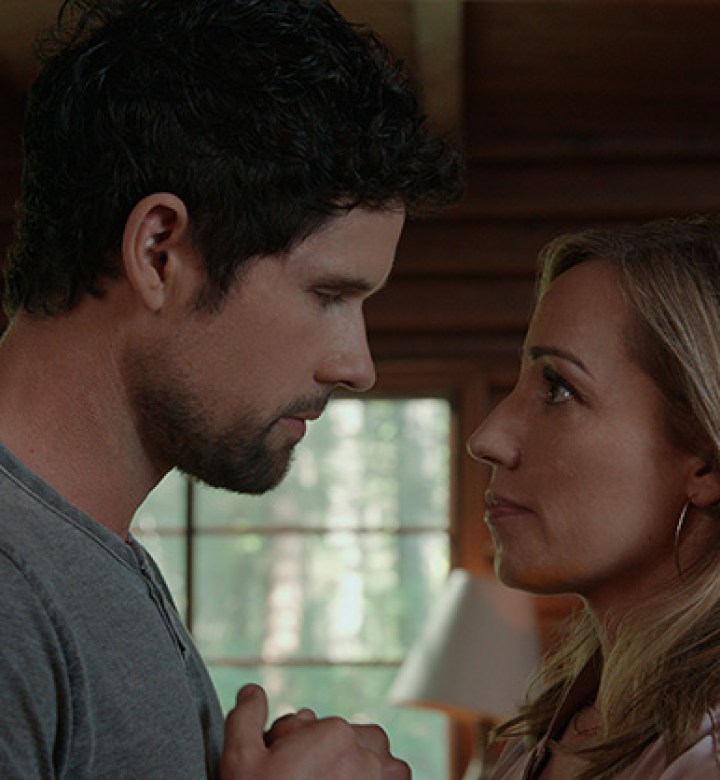 4. What Else Has Hollingsworth Starred In?

Hollingsworth has a pretty extensive and diverse background when it comes to his career. The actor has appeared in a handful of movies and television shows since he started acting in 2003.

Between 2007 and 2009, he landed some small TV roles on shows like Trapped, Heartland, Degrassi: the Next Generation and The Line. In the years after, he began appearing in popular television shows such as CSI: Miami and Suits. (Yes, he worked alongside Meghan Markle.)

Before starring in Virgin River, Hollingsworth’s biggest role on television was as Mario Savetti on Code Black from 2015 to 2018. In fact, he was even nominated for Best Actor in a TV Series Broadcast in the U.S. in 2016 at the Golden Maple Awards.

He also landed roles in films throughout the years including Diary of a Wimpy Kid: Rodrick Rules and Coming Home for Christmas. Holingsworth’s breakout role came when he got the lead in his feature film debut alongside Demi Moore, David Duchovny and Amber Heard in the highly acclaimed film feature The Joneses in 2010. He has also starred in two Hallmark films: Can't Buy My Love and A Godwink Christmas.