Who Is Zibby Allen (AKA Jack’s Sister on ‘Virgin River’) and Why Does She Look Familiar?

In honor of the season four premiere (now streaming on Netflix), here’s everything we know about Virgin River star Zibby Allen. 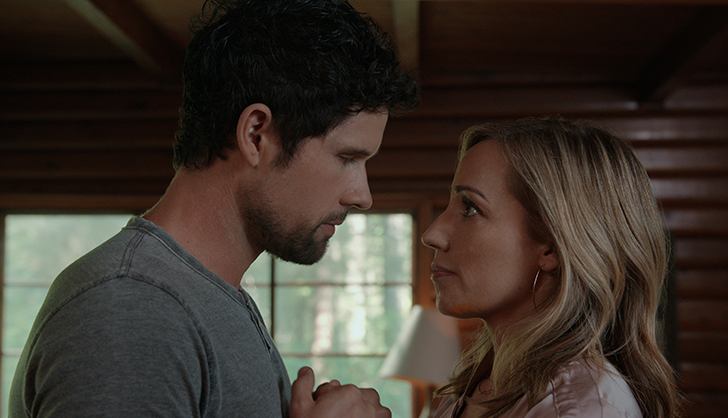 She’s an actor, musician, writer and producer who goes by “Zibby,” which is short for Elizabeth. Although she’s originally from Northern Ireland, she grew up in the San Francisco Bay area. Allen and her husband, Adam, currently split their time between Los Angeles, Vancouver and Edinburgh, Scotland. 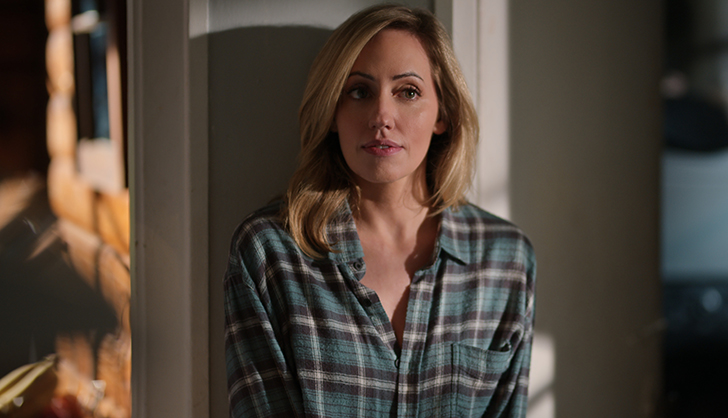 2. Does She Play Brie In 'virgin River'?

Absolutely. The character was first introduced in season two, and she’s definitely one to watch in the new episodes. Not only is she spending more time in Virgin River, but she’s also hiding something from her brother…and it could mean trouble.

Virgin River follows a nurse practitioner named Mel Monroe, who moves to the remote town for a fresh start. Season four picks up right where we left off in the previous installment, with Mel’s pregnancy announcement.

In season 4, Brie is determined to prove that Brady is innocent. (FYI, he was wrongly accused of shooting Jack.) To do so, she teams up with Mike to investigate Calvin’s undercover business. As a result, she becomes an easy target. She also gives professional advice to Mel, who’s facing a potential legal battle with Mark’s mom. 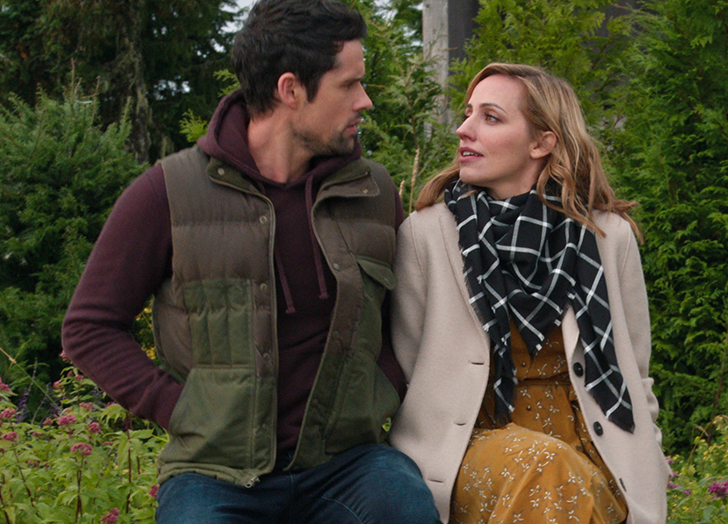 3. What Else Has Zibby Allen Starred In?

Allen has made several cameos in well-known shows like Without a Trace, Bedheads, $#*! My Dad Says, The Twilight Zone, For the People, Agents of S.H.I.E.L.D. and Bates Motel, but she’s widely recognized for playing Nurse Zibby in ABC’s Grey’s Anatomy and Winter Maddox (AKA Madam Goo Goo) in Disney Channel’s A.N.T. Farm. Her most recent TV credits include 30 Second Somebodies, Gabby Duran & The Unsittables, Nancy Drew and The Good Doctor.