Who Is Marco Grazzini (AKA Mike on ‘Virgin River’)?

We previously learned that some of our favorite Virgin River actors—Benjamin Hollingsworth and Colin Lawrence— share the same birthday: September 7. However, as it turns out, Marco Grazzini (who plays Mike) also shares the special day. The news made us realize that while we may know a lot about the other two men, we don’t know too much about Grazzini or his career. Naturally, we did some research in honor of the season 4 premiere of Virgin River.

So, who is Marco Grazzini? Keep reading for everything we know. 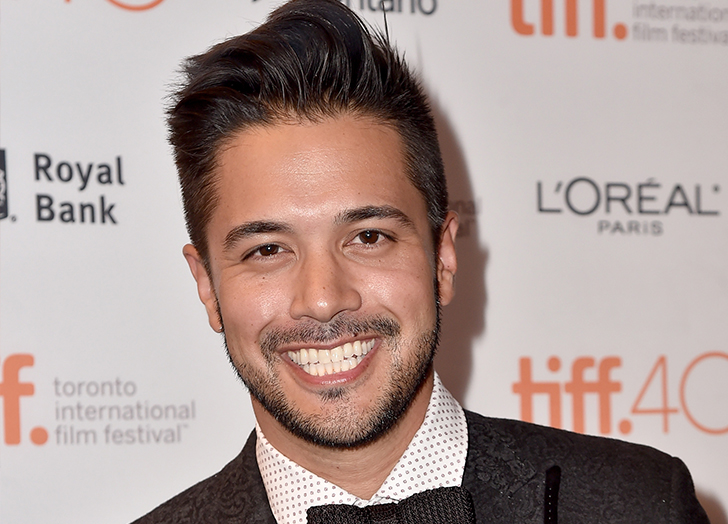 1. WHO IS MARCO GRAZZINI?

He’s a Canadian television and film actor currently known for his role as Mike Valenzuela in the popular Netflix series Virgin River. While he was born and raised in Toronto, his parents are Filipina and Italian. According to Web of Bio, as a student, Grazzini spent time studying at the University of Guadalajara and the University of Toronto. Aside from acting, his other passions include cooking and photography.

As for his personal life, the 41-year-old has been in a long-term relationship with actress and singer Alvina August. While there are rumors that the couple, who have been together since 2014, is married, neither have ever confirmed the news. The couple has no children...yet.

Based on the books by Robyn Carr, the series follows Mel (Alexandra Breckenridge), a nurse practitioner who moves to the small town of Virgin River for a fresh start. While there, she meets a handsome bar owner named Jack (Martin Henderson), who shows her the true meaning of second chances.

The fourth season picks up right where the previously installment ends, with Mike arresting Brady for shooting Jack. Meanwhile, Jack is afraid to do Mel’s paternity test and Preacher is trying to locate Christopher. 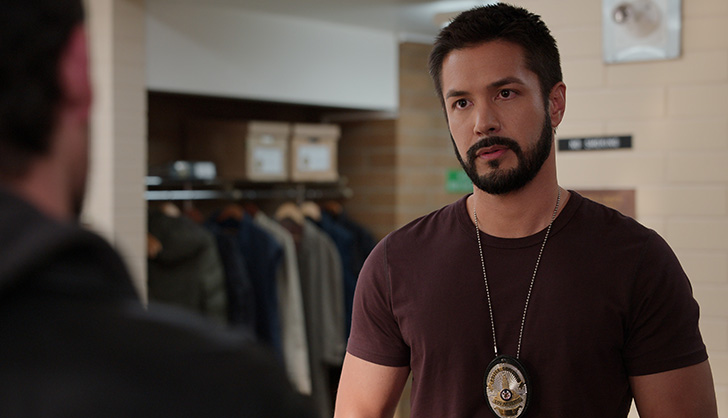 3. What Happens To Mike In 'virgin River' Season 4?

In season 4, Mike’s story line revolves around the burning question: Did Brady shoot Jack? When Jack’s memory returns, Mike learns that—spoiler alert!—Brady is innocent. He must provide the DA with an alternate suspect, or else Brady is going to take the fall. So, he teams up with Brie to track down Calvin and Vince.

4. WHAT ELSE HAS MARCO GRAZZINI STARRED IN?

Before we came to know and love him as Mike, Grazzini has spent the last 15 years building a career in the TV and film world.

Per his IMDB, the actor also had roles on Kim's Convenience, Supernatural, The Magicians and The Flash. Grazzini has also worked on a ton of Hallmark projects, including Right In Front of Me (his most recent), Christmas Unwrapped and The Story of Us. Not to mention, he’s also the original voice of Alejandro in Cartoon Network's Total Drama World Tour.