Everything We Know About Kai Bradbury (Denny in ‘Virgin River’)

Meet Kai Bradbury, the newest cast member on Netflix’s Virgin River. You probably recognize him as Doc’s grandson, Denny—while the character is introduced in the third season, he becomes a more vital part of the story line in Virgin River season 4.

In honor of the premiere, here’s everything we know about Kai Bradbury (including what else he’s been in). 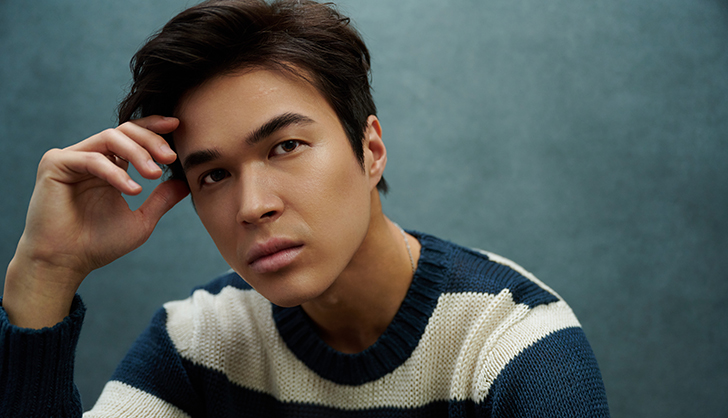 Kai Bradbury was born in Vancouver, Canada, and discovered a passion for acting at an early age. He was raised by immigrant parents—his mom is Japanese, and his dad is Scottish—and they influenced his artistic upbringing. 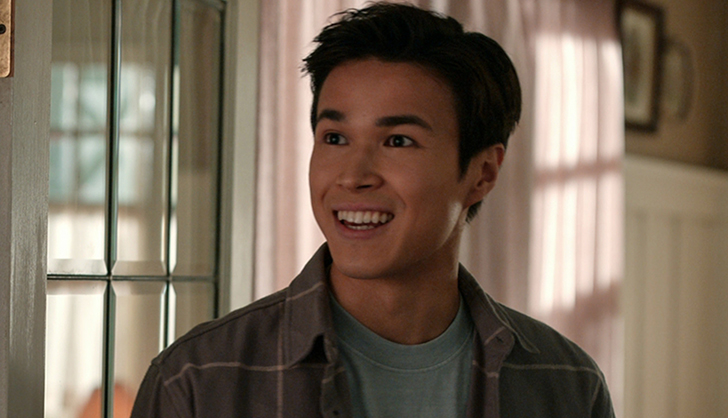 2. Does He Play Denny In 'virgin River'?

That’s correct. The character is introduced in the season 3 finale, when he shows up on Doc’s doorstep claiming to be his long-lost grandson. The new season further explores their relationship after Denny decides to stay in town for a little while.

In an interview with PureWow, Bradbury revealed that he originally auditioned for a different character: Parker (Lizzie’s ex-boyfriend). “I auditioned for Markian Tarasiuk’s role as Lizzie’s L.A. boyfriend that we meet in season three,” he told PureWow. “Shortly after that, I got my audition for Denny.”

3. What Happens To Denny In 'virgin River' Season 4?

In season 4, Denny makes a name for himself (and not in a good way). First, he gets caught stealing medicine from the clinic. Then, Lizzie tattles on him for having a prescription that doesn’t belong to him. As it turns out, Denny has good intentions. Because in the finale, he offers a major confession that may explain his mysterious behavior.

“I imagine it’s going to be challenging for other people to digest this information because he’s already kind of had a chance to process it,” Bradbury explained. 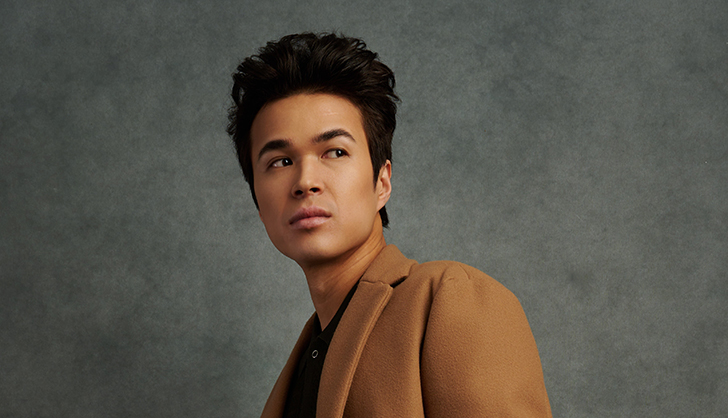 4. What Else Has Bradbury Starred In?

Bradbury kicked off his on-screen career with small roles in Amazon’s The Man in the High Castle and Lifetime’s Menendez: Blood Brothers. In addition to a guest cameo on Supernatural, he also played Tadao in Altered Carbon and Kimiko in The Boys.

In addition to Virgin River, Bradbury has several other upcoming projects. “I am in a show called The Imperfects, also for Netflix, which should be coming out later this year,” he told PureWow. “And I had the privilege of shooting in Dominican Republic earlier this year on the reboot of Are You Afraid of the Dark? for Nickelodeon and Paramount+.”

Moral of the story: You’ll be seeing a lot of Bradbury.