Who Is Colin Lawrence, AKA John ‘Preacher’ Middleton on ‘Virgin River’?

What do Alexandra Breckenridge, Martin Henderson and Benjamin Hollingsworth have in common? They all star in our favorite Netflix show ATM, Virgin River. And while we’ve discovered plenty about the trio, we're also curious about some of the faces behind the smaller roles, specifically the actor who plays John “Preacher” Middleton. As it turns out, his name is Colin Lawrence and after being in the industry for almost 30 years, he’s become quite the credited actor.

Read on for everything you need to know. 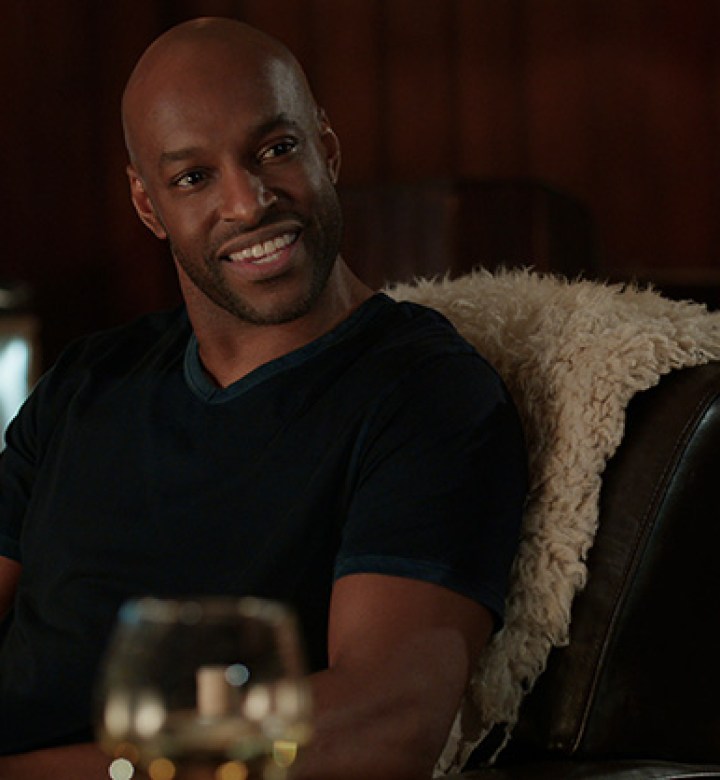 1. Who Is Colin Lawrence?

Colin Lawrence is a television and film actor currently known for his role as John “Preacher” Middleton in the series Virgin River. Although born in London, the 51-year-old was brought up in Vancouver, British Columbia, Canada. Compared to his peers, Lawrence’s rise to success was not as conventional. In fact, he never went to school for acting and simply quit his “normal” job to begin acting classes and move to Los Angeles.

While he isn’t necessarily a household name (yet), his resume still speaks for itself. Throughout his career, he has managed to accumulate upwards of 130 acting credits (more on that later).

As for his personal life, Lawerence has been with his wife, fellow actress Lucia Waters, for more than 20 years and together they share two small daughters. 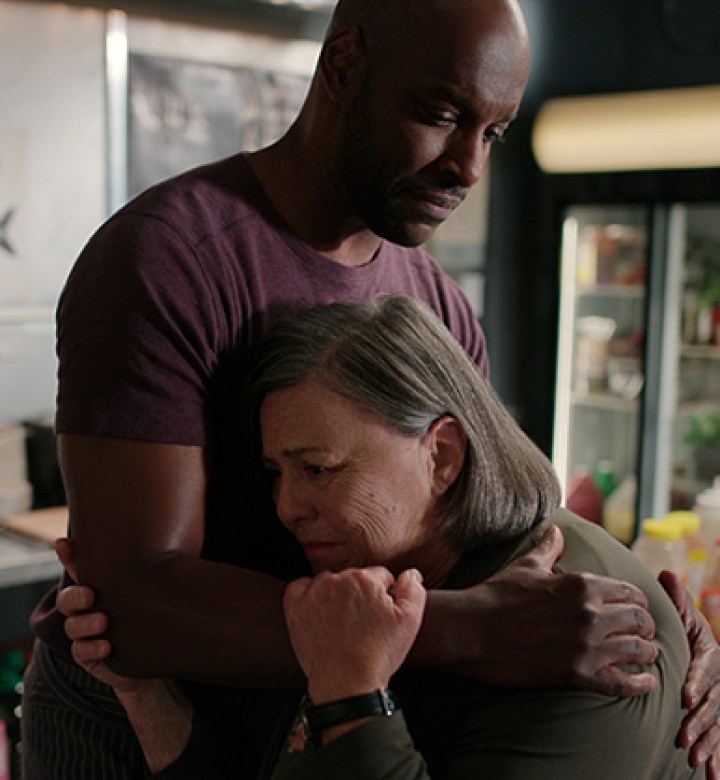 2. What Else Has Colin Lawrence Starred In?

While we may know him as Preacher, Lawrence has portrayed a variety of roles in television (both guest star and recurring parts) and film since he began acting in 1994.

One of his breakout roles was as Hamish "Skulls" McCall on the rebooted Battlestar Galactica series from 2006 to 2009. A few years later, he landed the part of Jason Evans on the popular series Endgame. He also appeared in a handful of episodes of The Killing as Benjamin Abani. More recently, he has appeared in shows like Supernatural and The L Word. Viewers may also recognize him as Coach Clayton in The CW series Riverdale.

And his career hasn’t just been in television. He’s also starred in a number of feature films like Watchmen and the Fifty Shades of Grey sequel Fifty Shades Darker. Not to mention, he worked alongside Arnold Schwarzenegger in the sci-film The 6th Day which was released in 2000. 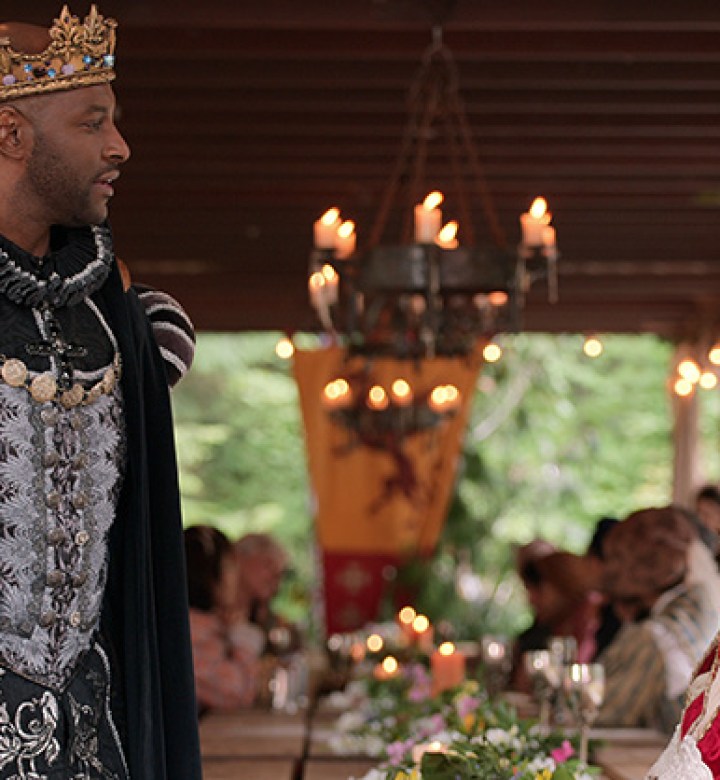 We are so glad you asked.

The first season of the popular series tells the story of Mel Monroe, a woman who travels to the remote California town of Virgin River to get a fresh start on life. She quickly realizes that small town living isn't quite as simple as she expected, and she soon learns that her past secrets are hard to keep buried.

In season four, Preacher is determined to locate Christopher, who was kidnapped in the season three finale. As part owner of Jack’s bar, he discovers that his workload is at an all-time high. But that doesn’t stop him from pursuing a brand-new romantic relationship with Julia (played by his real-life wife, Lucia Walters).