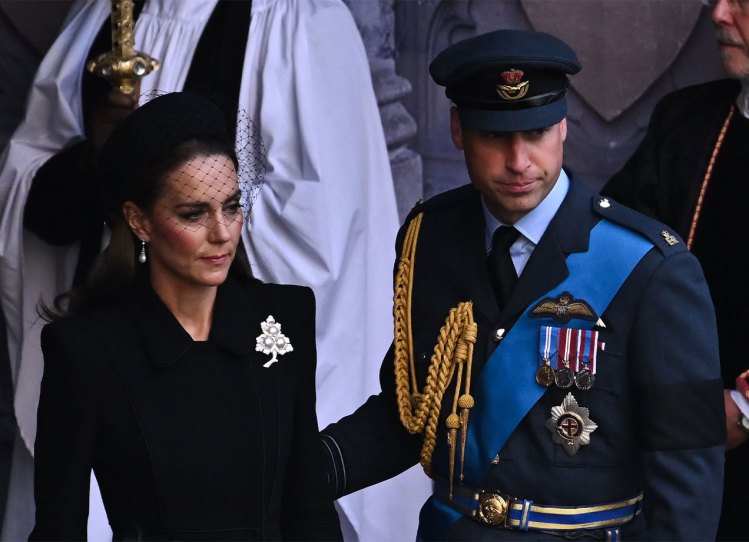 Several royal family members and mourners gathered to pay their respects to the late Queen Elizabeth II during a service held earlier this week at Westminster Hall. To honor the late queen’s memory, Kate Middleton chose to wear a special piece of jewelry once belonging to the monarch.

On Wednesday, the Princess of Wales traveled from Buckingham Palace to Westminster Hall (by car) to attend the service dedicated to the monarch. In photos from the ceremony, she can be seen wearing an all-black ensemble with a diamond and pearl brooch on her breast jacket.

As pointed out by The Court Jeweller, Her Royal Highness wore the same brooch during a trip to Seoul, South Korea, on April 21, 1999. People also highlighted that Middleton donned a pair of earrings worn by her late mother-in-law, Princess Diana. 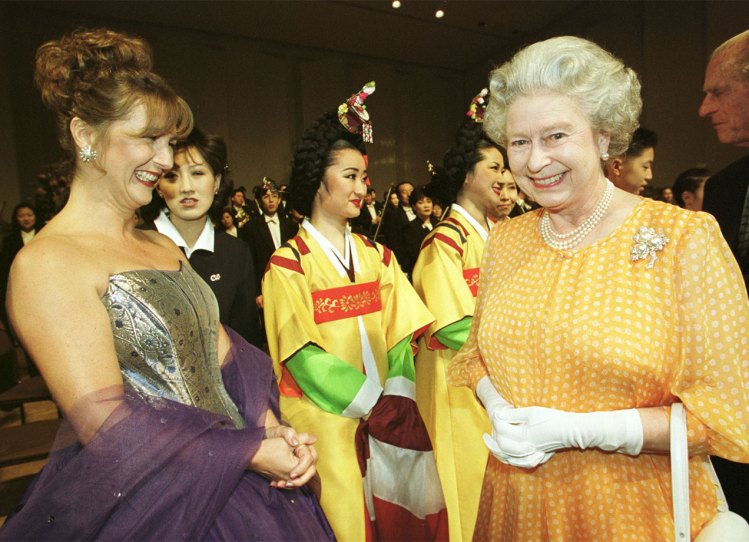 The princess was driven to the service alongside Queen consort Camilla. Middleton’s husband, Prince William, was in attendance, as were Prince Harry and Meghan Markle. Until the queen’s funeral, her body will lie in state (at Westminster Hall) and mourners can pay their respects.

What a meaningful nod to the queen.