Prepare the fighter jet jumpsuits because Prince William and Kate Middleton will be making an appearance at the Top Gun: Maverick premiere in London.

Per People, the Duke and Duchess of Cambridge will attend the Top Gun sequel premiere in the U.K this week. The exclusive screening will take place in London’s Leicester Square on May 19.

The royal couple was invited to the screening courtesy of the film’s star, Tom Cruise. The Hollywood actor ﻿apparently sent the duke an invitation after learning he was a fan of the first film.

Middleton and William are confirmed to make a special appearance on the red carpet, alongside the film’s stars, Miles Teller, Jennifer Connelly, Jay Ellis and more. 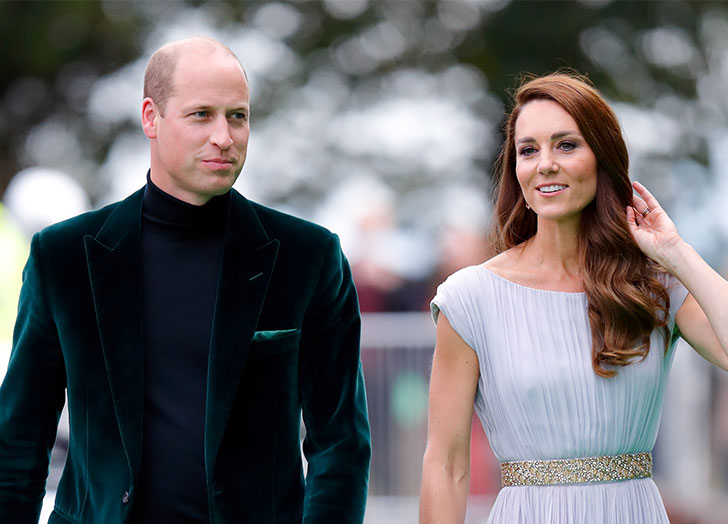 Top Gun: Maverick follows Pete “Maverick” Mitchell (Cruise), who has served more than 30 years as the Navy’s top aviator. He has not changed one bit, always taking risks and pushing the boundaries as a fearless test pilot. After Mitchell is assigned to train a group of Top Gun graduates for a special mission, he must confront the demons from his past and face his darkest fears.

Cruise reunites with his former co-star Val Kilmer (who starred in the original 1986 film) in the sequel. In the first film, Kilmer played Iceman, aka Mitchell’s arch-nemesis.

In an interview with Entertainment Tonight, the Mission Impossible alum reflected on what it was like working with Kilmer again. “I really rallied hard for [Kilmer] to make the movie. The kind of talent that he has, and you see that scene, it’s very special, it’s just very special,” he said, referring to a powerful scene in the sequel.

Save the date: Top Gun: Maverick premieres on May 27, 2022, in movie theaters across America.