Kate Middleton and Prince William’s eldest son, Prince George, recently received an invitation to attend a young girl’s sixth birthday party. As a result, the Duke and Duchess of Cambridge sent a heartfelt letter to the girl’s mother, and it simply touched her heart.

Per Express, the delighted mother confirmed that she received a letter from the royal couple. The message read: “The Duke and Duchess of Cambridge have asked me to thank you for your letter, in which you invite Prince George to your 6th Birthday party. I am sorry that it took so long to reply.” 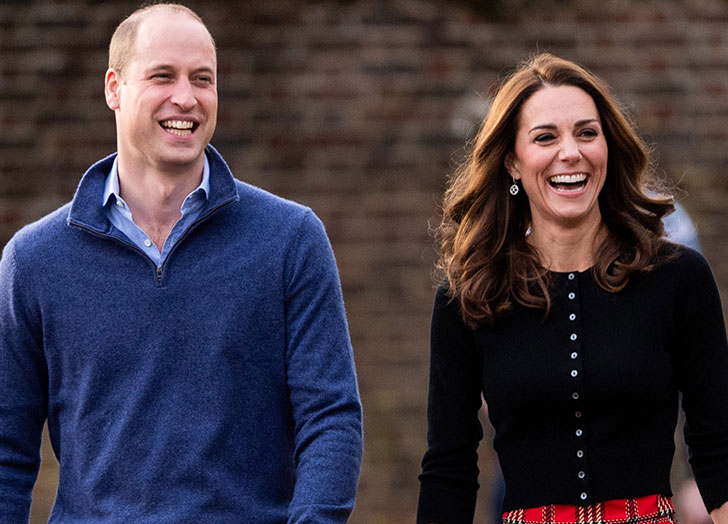 “Their Royal Highnesses were extremely grateful for your kind invitation,” the letter continued. “Having given careful consideration to the possibilities, however, I very much regret that Their Royal Highnesses reluctantly feel they have to decline. Nevertheless, I hope that you enjoyed your birthday.”

The note ended, “The Duke and Duchess of Cambridge were immensely touched that you should take the trouble to write as you did to their son, Prince George. It really was most thoughtful of you and Their Royal Highnesses have asked me to send you their warmest thanks and best wishes.”

This is certainly not the first time the royal couple has sent a special thank you note on their children’s behalf. Just last month, royal blogger @loopycrown3 reposted a thank-you card she received from the royals after sending their daughter, Princess Charlotte, special birthday wishes. FYI, the young princess celebrated her 7th birthday on May 2.

What a special message sent by the duke and duchess.