Kate Middleton just proved that she can pull off any color—even bright coral.

Yesterday, the Duchess of Cambridge, 40, attended an exclusive garden party at Buckingham Palace and wore a stunning monochrome ensemble that can be spotted from across the room (in the best way possible). 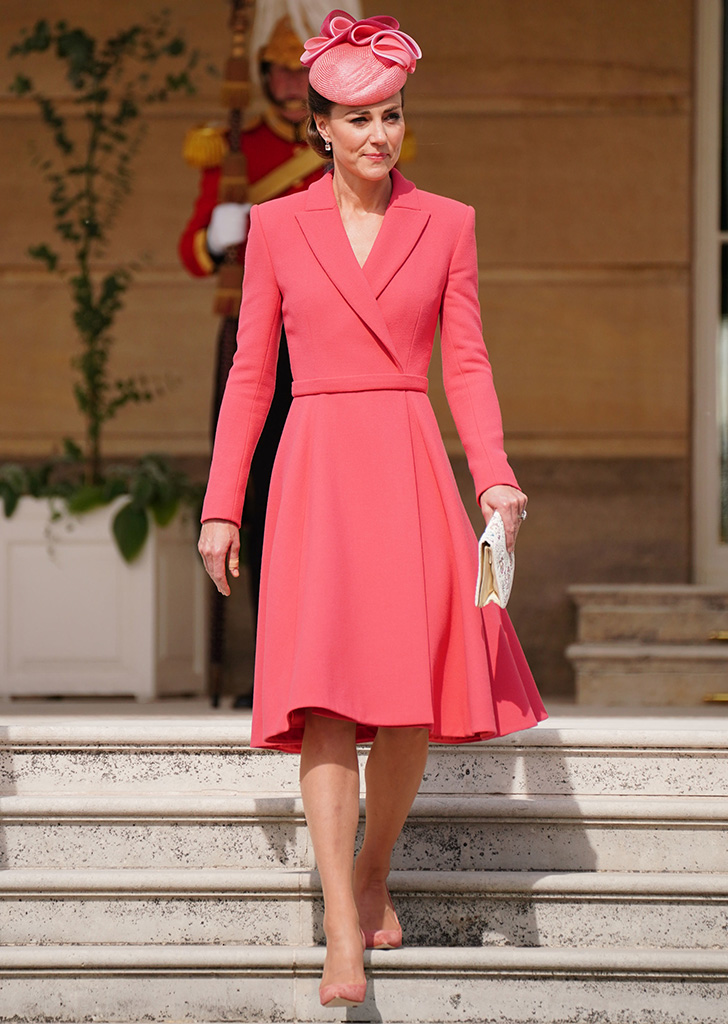 For the event, Middleton rocked a coral dress by Emilia Wickstead, which featured long sleeves, a collar and a belted waist. She also wore simple accessories, including sparkly drop earrings and coordinating heels. If her matching fascinator looked familiar, that’s probably because Middleton previously sported the headpiece to Trooping the Colour in 2017. 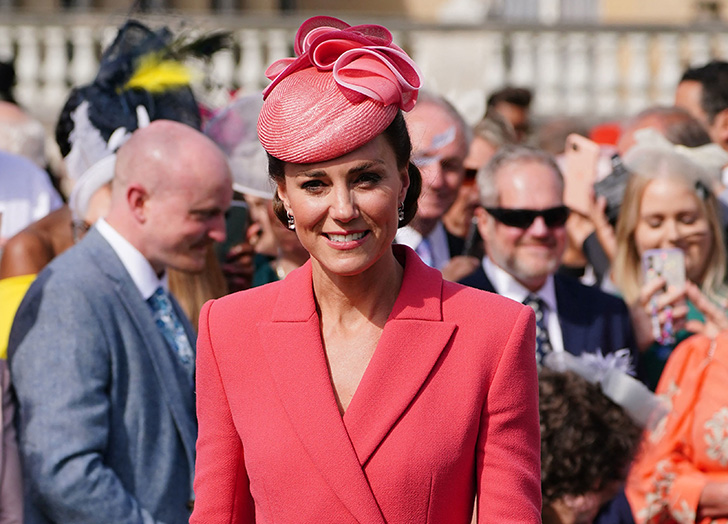 Middleton wasn’t the only member of the royal family who attended the garden party, which was hosted by Prince Edward. Other guests included Princess Alexandra and Sophie, Countess of Wessex. FYI, Prince William wasn’t in attendance because he had a prior commitment for the Dedication of the Submariner Memorial at the National Memorial Arboretum.

Still, Middleton’s appearance might surprise some royal aficionados because she hasn’t attended a garden party since 2019 due to the coronavirus pandemic. The surprise outing comes one day before the duchess is expected to appear at the Top Gun: Maverick premiere in London alongside her husband, Prince William. The royal couple was invited to the screening courtesy of the film’s star, Tom Cruise. The Hollywood actor ﻿apparently sent the duke an invitation after learning he was a fan of the first film.

We can’t wait to see what Middleton wears next.