Fox is following in the footsteps of NBC and releasing a first glimpse at its fall 2021 TV lineup.

The list is full of expected returnees, including Bob’s Burgers, Call Me Kat, Family Guy, Hell’s Kitchen and I Can See Your Voice. However, it also highlights a select few titles that are ending after their current seasons, like Bless the Harts and Prodigal Son.

In addition to the returning titles, Fox also has six—we repeat, six—new shows on the schedule: The Big Leap (a ballet dramedy), The Cleaning Lady (a drama following a doctor turned maid), Fantasy Island (a reboot of the classic ’70s series), Our Kind of People (a powerful show starring Yaya DaCosta), Pivoting (a sitcom following three women) and This Country (a remake of the BBC comedy).

It’s important to note that the fate of some shows is still up in the air. For example, 9-1-1 hasn’t been renewed for season five. We wouldn’t be surprised if that changes in the near future, since the ratings are at an all-time high for Monday nights. For now, it remains in the TBD category. 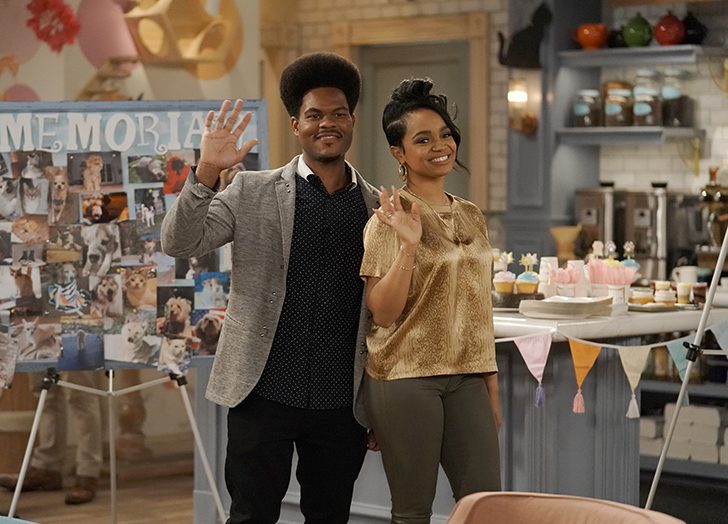 Not Yet Renewed Shows

13 of the Best Superhero TV Shows to Stream Right Now, According to an Entertainment Editor