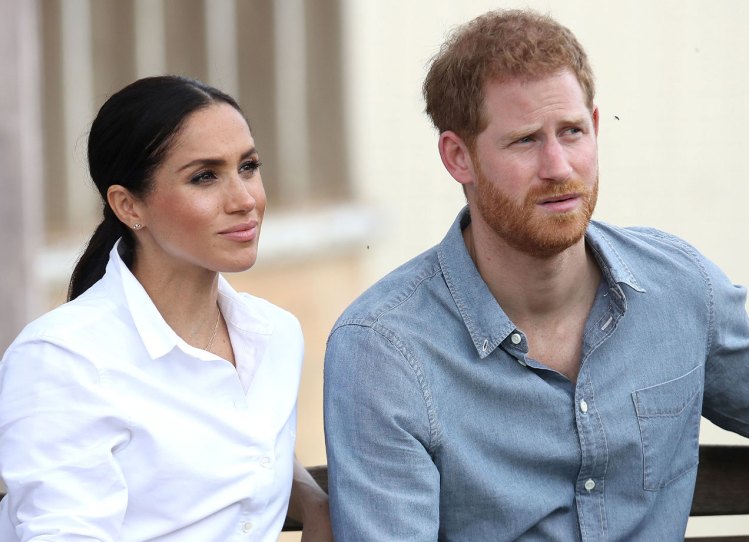 Prince Harry took a slight detour from his and Meghan Markle’s planned European trip to travel to Scotland to be with Queen Elizabeth amid growing concerns about her health.

The Duke and Duchess of Sussex were supposed to attend the WellChild Awards in London today. The royal couple previously made a special appearance at the Invictus Games’ One Year to Go event, which took place in Düsseldorf, Germany.

However, a spokesman for the couple recently announced that Harry would head to Scotland to be with the queen, where the palace reported she was receiving medical treatment at Balmoral Castle.

Buckingham Palace released a public statement regarding the monarch’s health, writing, “Following further evaluation this morning, The Queen’s doctors are concerned for Her Majesty’s health and have recommended she remain under medical supervision. The Queen remains comfortable and at Balmoral.”

Several members of the royal family also traveled to Balmoral to be by the queen’s side. Prince William, Prince Charles and Camilla Parker Bowles made their way to Scotland, with Princess Anne, Prince Andrew and Prince Edward (alongside his wife Sophie, Countess of Wessex) making arrangements to travel as well.

Sending so much love to the royal family.