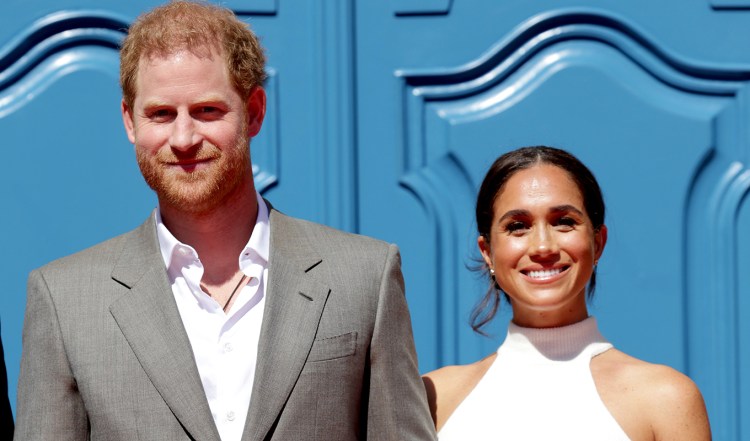 The Duke and Duchess of Sussex’s kids are now eligible to be called Prince Archie (3) and Princess Lilibet (1). This wasn’t the case before the monarch’s death, but now that King Charles has ascended the throne, the kids are entitled to royal prefixes.

And yes, they potentially could also use HRH (His/Her Royal Highness)—though this part may be a gray area since Prince Harry and Markle stepped down as senior members of the royal family. 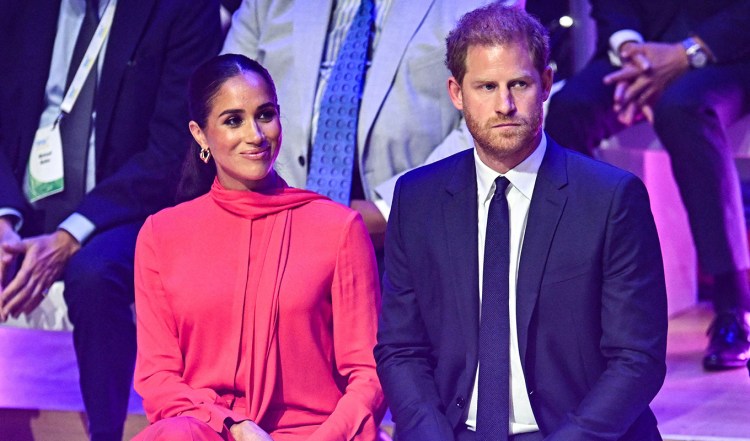 So, why now? The reason has to do with a 1917 rule that was created by Prince Harry’s great-great-grandfather, King George V. The tradition permits “royal titles to be given to children of the sovereign’s sons,” as E! News points out.

When Queen Elizabeth was in power, Archie and Lilibet were considered great-grandchildren and, therefore, didn’t qualify for prince/princess titles. But now that King Charles has taken over, all bets are off.

This wasn’t an issue for Prince William and Middleton’s three children, Prince George (9), Princess Charlotte (7) and Prince Louis (4). Since Prince William is the heir to the throne after King Charles, his children automatically received prince/princess titles when they were born. However, this didn’t apply to Prince Harry at the time. 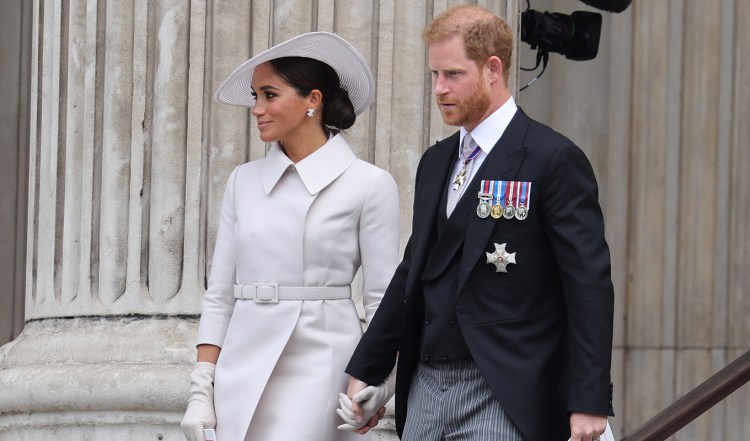 It’s important to note that King Charles gets the final say, according to TMZ. So, he can override the rule if he chooses to do so and revoke the prince/princess titles from Archie and Lilibet. Still, he likely has loads on his plate, so perhaps he’ll let it slide.