Whoa, Is Meghan Markle About to Relaunch Her Blog, the Tig?

Meghan Markle’s lifestyle blog, The Tig, might be making an epic comeback this year.

Some royal fans are probably well aware of the lifestyle blog she used to have. But if you’re unfamiliar, here’s the quick rundown: Before Markle became a royal duchess, she used to run a *pretty* successful blog online.

Much like Gwyneth Paltrow’s Goop, she wanted to give helpful tips and advice when it comes to beauty, food, health, etc. But she decided to shut down the blog in April 2017, just months before she and Prince Harry announced their engagement. 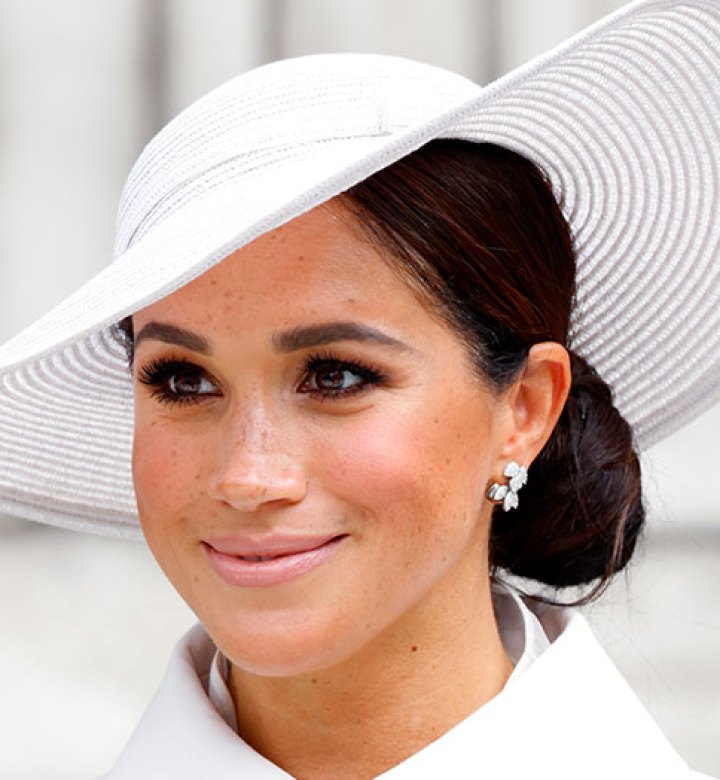 Rumors about the blog’s relaunch began to circulate after a trademark application for the site was filed earlier this year. Back in February, the United States Patent and Trademark Office website showed the trademark was filed by Markle’s lawyer, Marjorie Witter Norman (per Marie Claire).

However, there might have been a slight error in the application process﻿ at first. The Daily Mail reported that Markle ﻿initially failed to sign the document when it was submitted back in 2021—so as a result, the application was ﻿previously denied. The U.S. Patent and Trademark Office ﻿then reportedly informed the Duchess of Sussex that she'd have to wait another six months before applying again ﻿(bringing us to February's filing).

Obviously there has been no confirmation from Markle herself, so we ﻿﻿guess we’ll have to wait to see if and when The Tig returns (*sigh*). But royal fans should expect some listening content from the duchess very soon. You may recall a spokesman from Archewell Audio announced that Markle will be launching a new podcast series on Spotify. Be on the lookout for new episodes, because it’s expected to launch this summer!﻿