Remember when Prince Harry and Meghan Markle made headlines by stepping out in public for the first time? We sure do. But apparently, per a new book, the duo was keeping a major secret that day—they were already engaged.

The Duke and Duchess of Sussex made their official debut as a couple in September 2017 when they attended the Invictus Games in Toronto—a weeklong multi-sport event for wounded servicemen and servicewomen. During the games, the royal pair alternated between cheering on the athletes and whispering sweet nothings to each other. 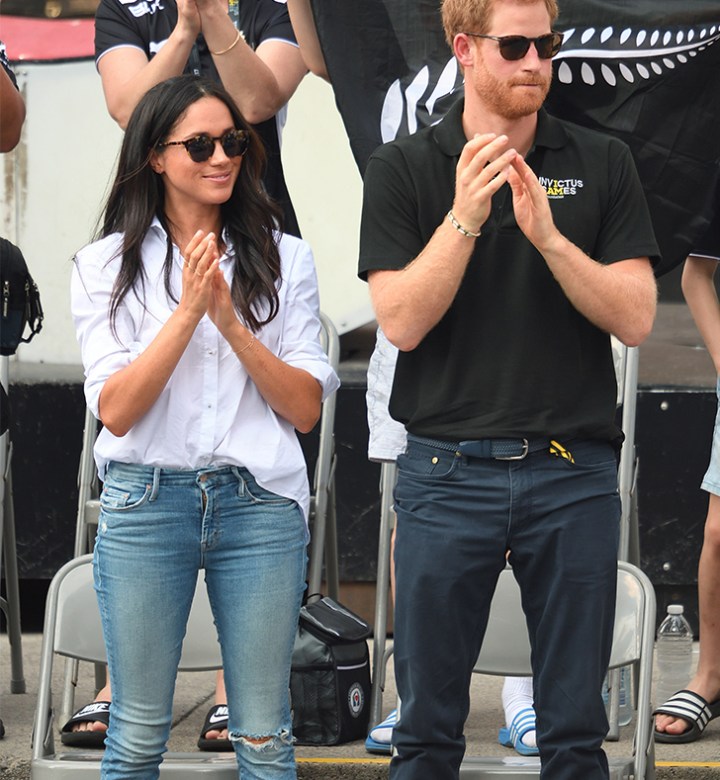 According to the new book Finding Freedom: Harry and Meghan and the Making of a Modern Royal Family, the reason the two seemed so smitten with one another was that they were already engaged. In fact, the Suits star reportedly hinted at the news by wearing her “husband” shirt from her BFF Misha Nonoo’s capsule collection. How sneaky.

The royal popped the question while they were cooking dinner one night. “It was a really nice moment. It was just the two of us,” Prince Harry said previously. 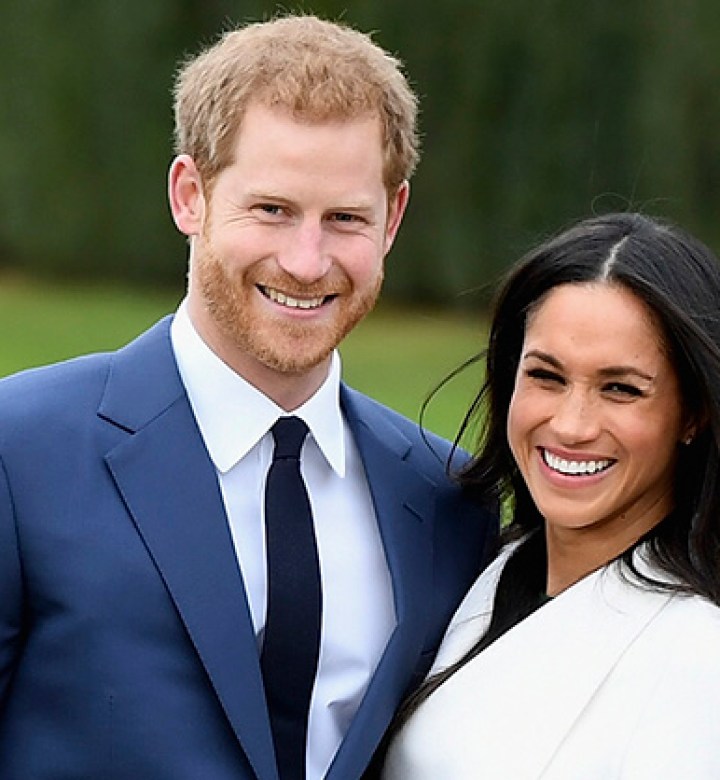 Looks like we’re going to start paying more attention to the details.

RELATED Did Harry or Meghan Say ‘I Love You’ First? We Have the Answer