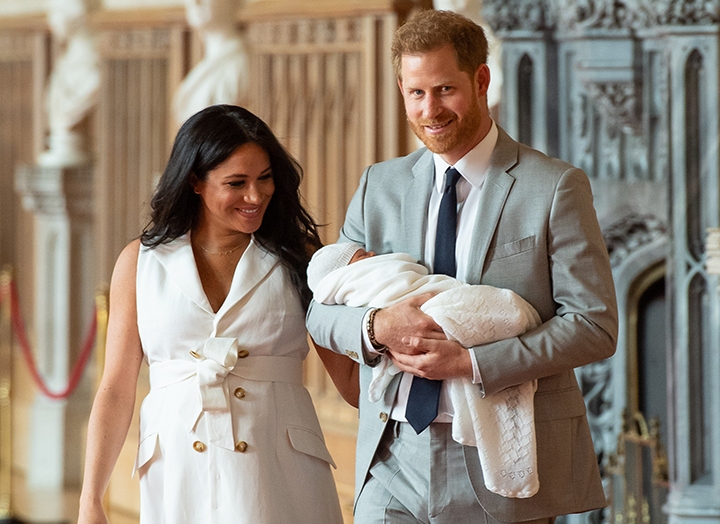 Now that Prince Harry and Meghan Markle have welcomed their second child, Lilibet Diana, inquiring minds want to know: Could Lili become president of the United States in the far distant future?

Well, it wasn’t too long ago that royal expert and founder of Beaumont Etiquette Myka Meier predicted that the Duke and Duchess of Sussex would give Archie (2) a sibling. During her interview on the Royally Obsessed podcast, Meier noted a very important distinction between Archie and Lilibet.

She explained: “This time, it will be an American-born baby, which is very different from the first. It also means that this baby technically could become president one day.”

Whoa, that’s kind of huge, no? It’s also wild that Prince Harry—who’s sixth in line to the British throne after Prince Charles, Prince William, Prince George, Princess Charlotte and Prince Louis—could have a kid who grows up to live in the White House one day. (No pressure, Lili.)

Meier went on to explain why the pregnancy announcement was a long time coming: “I know that Harry loved growing up with his brother Prince William very close in age and I think that he wants the same thing for Archie.”

We first learned back in February that Prince Harry and Markle were expecting their second child. On June 4, the royal couple welcomed their new daughter, who’s named after Queen Elizabeth and the late Princess Diana.

For more predictions from Myka Meier, listen to her episode of our podcast, Royally Obsessed, with Rachel Bowie and Roberta Fiorito and subscribe now.