Royal spectators have been speculating whether or not Prince Harry and Meghan Markle were going to attend Queen Elizabeth’s Platinum Jubilee, which is set to take place next month. But now, the rumors can be put to rest.

Per People, the Duke and Duchess of Sussex are confirmed to make an appearance, alongside their two children: Archie and Lilibet. This visit will be a very special one indeed, making it the first time Her Majesty will meet her great-granddaughter.

A spokesman for the Sussexes said, "Prince Harry and Meghan, The Duke and Duchess of Sussex are excited and honored to attend The Queen’s Platinum Jubilee celebrations this June with their children.” 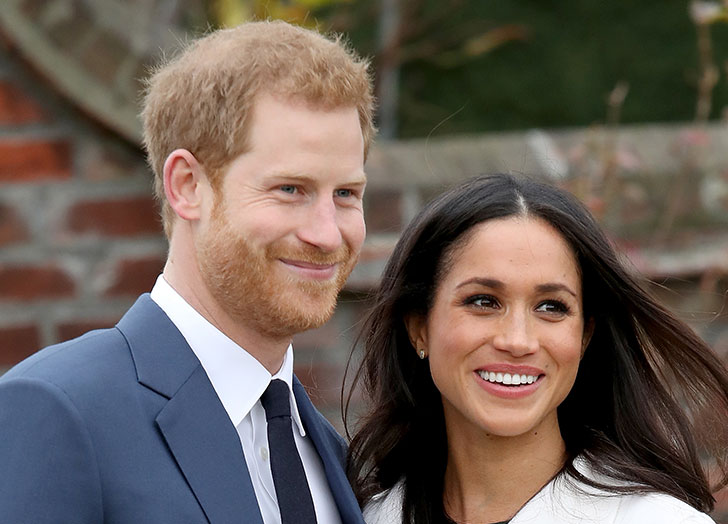 However, the pair will not be included in the iconic palace balcony photo. The queen previously revealed that the traditional event is only reserved for ﻿active members of the royal family. Unfortunately, Markle and Harry relinquished their royal titles once they separated themselves from the family.

Just last month, Harry and Markle visited with the queen before traveling to Europe to attend the Invictus Games. The sporting competition took place in The Netherlands﻿, where the duke and duchess cheered on athletes from the sidelines.

The Queen’s Platinum Jubilee Pageant will begin on June 2, 2022, and is expected to be a four-day event ﻿celebrating the monarch’s 70-year reign on the throne.

Special appearances from military personnel, artists and members of the general public will take place. In addition, pop singer Ed Sheeran will dedicate a special performance to the queen.

We can’t wait to see Meghan and Harry at the special celebration—and of course, Lili’s first meeting with her great-grandma.﻿