Netflix Releases First Look at ‘Knives Out’ Sequel and Reveals Intriguing Title (No, It’s Not Called ‘Knives Out 2’)

Get ready, Knives Out fans: the sequel is on its way and we finally have our first look.

Early this morning, Netflix dropped two snaps from the highly-anticipated film, while also revealing tidbits of information (including the movie's intriguing title).

While the movie has merely been called Knives Out 2 up until this point, the full title was revealed to be Glass Onion: A Knives Out Mystery. (Could this be a joke related to The Beatles’ song? We'll just have to wait and see.)

Pictured in the first photo are a number of the movie's stars, who were all referenced in the rest of the caption. “Daniel Craig, Edward Norton, Janelle Monáe, Kathryn Hahn, Leslie Odom Jr, Jessica Henwick, Madelyn Cline, Kate Hudson & Dave Bautista star in @rianjohnson's Glass Onion: A Knives Out Mystery,” the streaming site wrote.

While it appears that Craig will be the only cast member returning from the 2019 film, it's fair to say that this sequel will include just as many A-list stars. Meanwhile, fans can rest easy knowing that the director, writer and producer of Knives Out is returning for the second installment.

The second photo that was included in a reply tweet showed actress Monáe talking with the film's director, and in this caption, Netflix offered further details on the movie's release. “Rian Johnson's Glass Onion: A Knives Out Mystery is coming to select theaters on a date to be announced and globally on Netflix December 23!” it said. 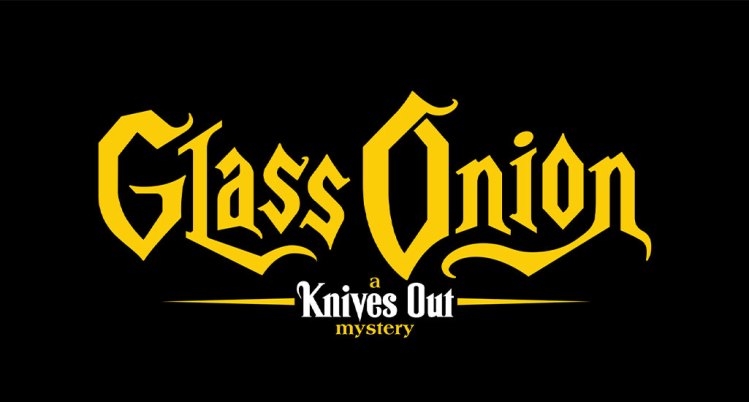 Right now, very few details are known about the sequel. In a short blurb, Netflix said, “In the follow up to Rian Johnson's Knives Out, Detective Benoit Blanc travels to Greece to peel back the layers of a mystery involving a new cast of colorful suspects.”

Now we'll just be (im)patiently waiting for a trailer.