You know the name, you’ve heard the songs and now the forthcoming biopic Judy invites fans to go “behind the rainbow” and get to know the real Judy Garland of The Wizard of Oz fame.

The film, which stars Renée Zellweger as Garland, is set in London in the winter of 1968. Zellweger, who’s known for starring in the Bridget Jones series, looks completely transformed in the new teaser and movie stills, which dropped today. She looks, dare we say, like the spitting image of Garland. 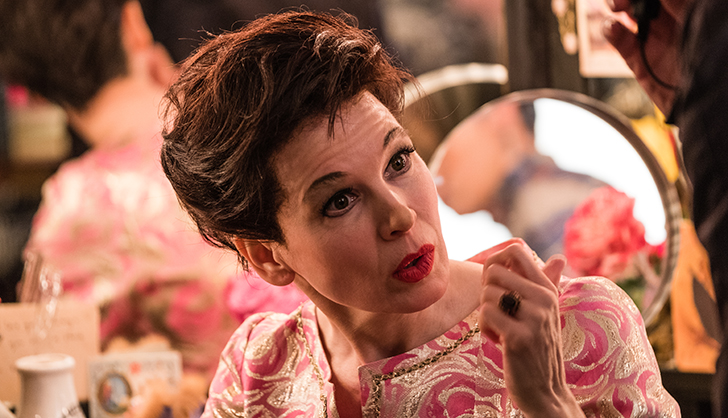 In Judy, Garland is preparing for a five-week sold-out performance series at The Talk of The Town three decades into her career as a Hollywood icon. And even though it’s been some time since she hung her star on The Wizard of Oz and her voice isn’t quite what it used to be, she’s still every bit as vibrant and charming.

Amidst getting ready for her show, Garland battles her management, engages in a dalliance with her eventual fifth husband, Mickey Deans, and reminisces about her storied career with those important to her—family and fans. 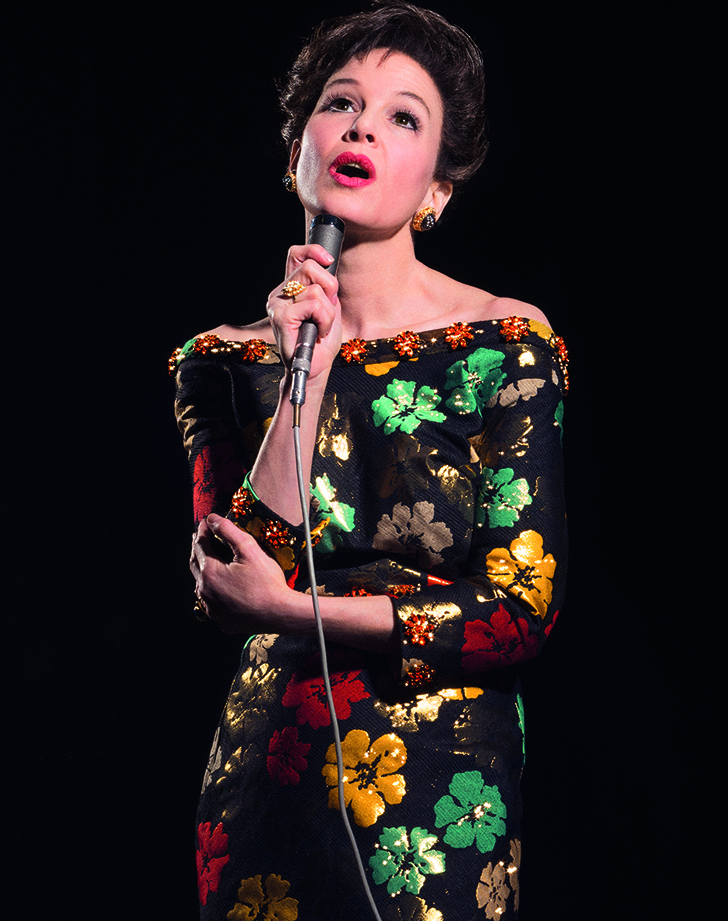 Judy features some of the entertainers’ most well-known songs and celebrates her voice and panache as a singer, actress and household name.

RELATED Tyra Banks, 45, Posed for the Cover of This Year’s ‘Sports Illustrated Swimsuit,’and She Looks Incredible