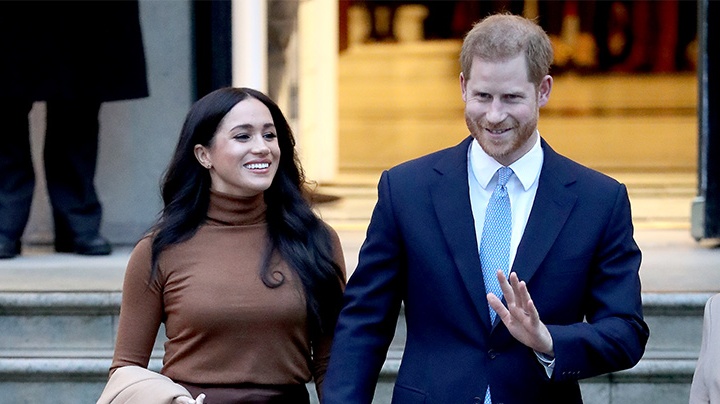 It’s been a month since Prince Harry and Meghan Markle decided to step down as senior members of the royal family. Since then, the royal couple has largely spent their time in Canada, said goodbye to a few strict royal rules and avoided public appearances...until now.

According to Page Six, Prince Harry and Meghan Markle made their first public appearance since resigning and moving to North America. The couple reportedly attended an exclusive JPMorgan event in Miami on Thursday night, where they were keynote speakers.

"It was all very hush-hush, with a lot of security. Meghan and Harry headlined the event as the keynote speakers," said a Page Six source.

There are no further details of the event or what the duke and duchess spoke about, but a deep dive into JPMorgan's site reveals that it was their annual Investor Day. Chances are this highly exclusive event (so exclusive it's not even listed as an event on their site) was not open to just anyone. Was it possible that the royal couple was speaking about their upcoming charitable foundation?

Despite the privacy surrounding the event, we're glad to hear that the couple was out and about (and taking time to visit the states).