Prince Charles and Camilla Parker Bowles celebrated their 16th wedding anniversary this year. However, the duo did not get to ring in the milestone in the same way as usual, due to Prince Philip’s unfortunate passing. 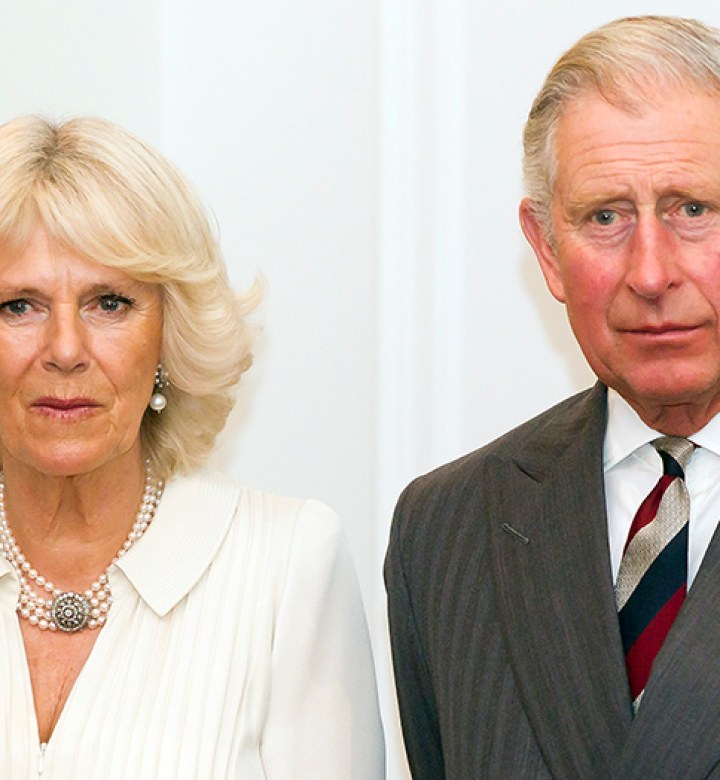 While the Duke and Duchess of Cornwall usually share a new portrait or throwback photo in honor of their marriage, this time they opted to keep the focus on the Duke of Edinburgh's memory. But that didn’t stop fans and followers from sending the couple well wishes and “happy anniversary” messages.

And the kind words didn’t go unnoticed by the royal duo. According to Hello! Magazine, Parker Bowles sent well-wishers a thank you card which included a brand-new photo of herself and her hubby.

Per the report, the snap was taken back in October “following the arrival of four life-size sculptures of elephants at the Prince of Wales’s Highgrove country estate.” In addition to the image, the card also included a note on the back: “Thank you for remembering our 16th Wedding Anniversary. We greatly appreciated your kind thoughts in these challenging times.”

Last year, the 72-year-old Prince of Wales and 73-year-old duchess rang in their crystal wedding anniversary with a candid photo of themselves snapped on the porch of their country home at Birkhall in Scotland. In the pic, they smiled at the camera, holding their Jack Russell terriers Beth and Bluebell.

If you didn’t know, the couple met at a polo match in 1970 and eventually wed in a civil ceremony at Windsor Castle on April 9, 2005. They gathered for a Service of Prayer and Dedication at St. George’s Chapel afterward.

LOVE PRINCE HARRY & MEGHAN MARKLE? LISTEN TO ‘ROYALLY OBSESSED,’ THE PODCAST FOR PEOPLE WHO CAN’T GET ENOUGH OF THE ROYAL FAMILY