Who Are ﻿Camilla Parker Bowles’s Children? Here’s Everything We Know

It’s no secret that Camilla Parker Bowles is the stepmother of Prince William and Prince Harry. However, we’ve been much less familiar with the duchess’s biological kids, Tom Parker Bowles and Laura Lopes. That’s why we did some digging to find out everything we can about Camilla Parker Bowles’s children. Keep scrolling for more details about the Queen Consort’s family. 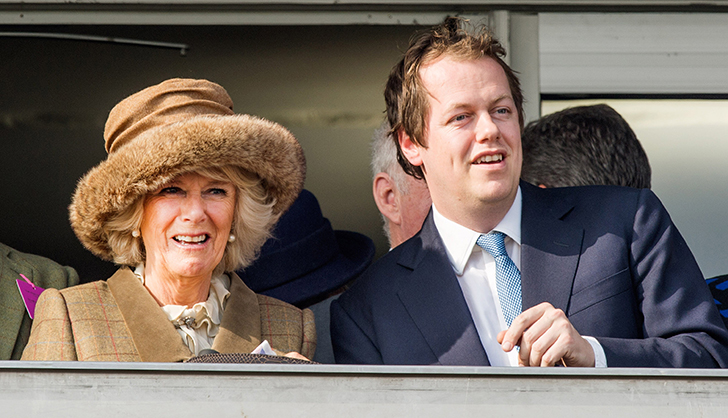 Tom is the oldest child from Bowles’s previous marriage to Andrew Parker Bowles. (FYI: His full name is Thomas Henry Charles Parker Bowles.) He was primarily educated in Oxford, where he developed a passion for food journalism. He later attended Worcester College and Eton College, which is the same school that his stepbrothers (Prince Harry and Prince William) went to.

Since then, Tom has become a renowned food writer and critic. In addition to publishing seven—we repeat, seven—cookbooks, he recently joined his mom’s book club, The Reading Room, where he introduces a variety of food writers. When he’s not pursuing the culinary arts, Tom is likely spending time with his wife, Sara Buys, and their two children: Lola and Freddy. 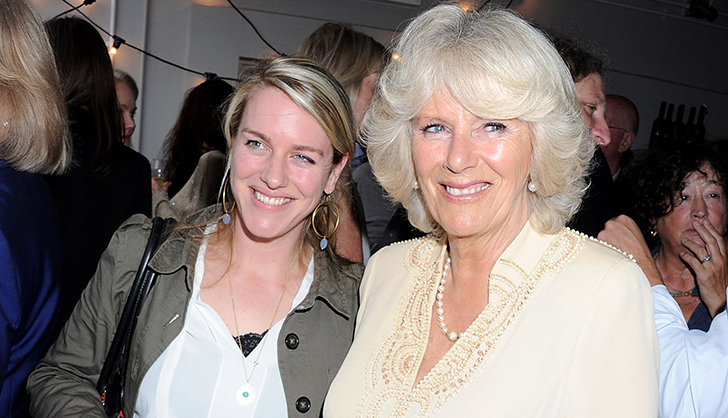 You may recognize Lopes as the only daughter of Bowles and her first husband, Andrew. (This makes her Prince Harry and Prince William’s stepsister.) She grew up in England alongside her brother, Tom, and attended a Catholic boarding school. She later obtained a double degree in Art History and Marketing at Oxford Brookes University.

Today, Lopes works as an art curator. Not only was she previously employed by Tatler, but she’s also the co-founder of London’s Eleven Fine Art gallery. She currently resides in England with her husband, Harry, and their three children: a daughter named Eliza (14) and 12-year-old twin boys, Gus and Louis.