The 12 Youngest Emmy Winners of All Time

It’s one thing to see seasoned performers get rewarded for their incredible work, but it doesn’t compare to seeing talented young stars get recognized for their acting prowess. For instance, there’s Euphoria actress Zendaya, who made history in 2020 as the youngest person ever to win the Emmy for Outstanding Lead Actress in a Drama Series. And then there’s Jharrel Jerome, who became the youngest actor to win Outstanding Lead Actor in a Limited Series or Movie—thanks to his strong performance in When They See Us. But what about the youngest Emmy winners of all time?

Keep reading for a list of the 12 youngest stars who walked home with a golden primetime Emmy statuette. 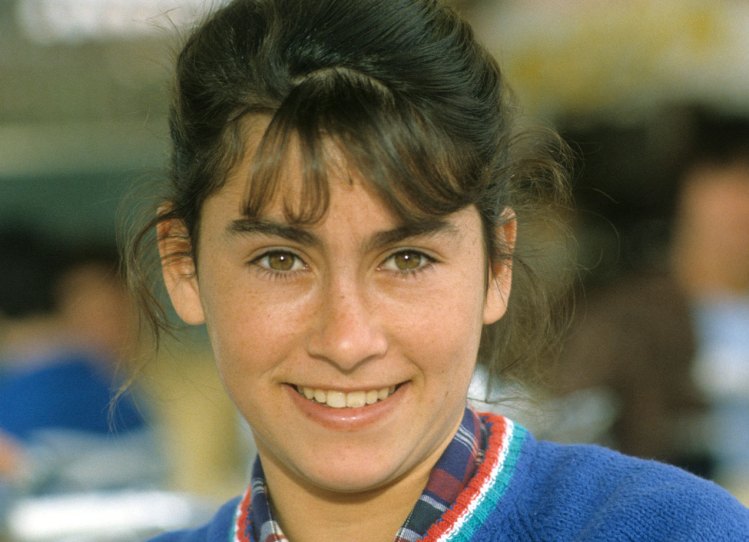 The former actress scored an Emmy in 1984 for her role as the main character, Amelia Bennet, in the TV film Something About Amelia. The movie received a total of eight Emmy nominations and won in three categories, including Outstanding Drama/Comedy Special and Outstanding Writing in a Limited Series or a Special. Roxana Zal also received a Golden Globe nomination for Best Supporting Actress in a Series, Miniseries or Television Film. 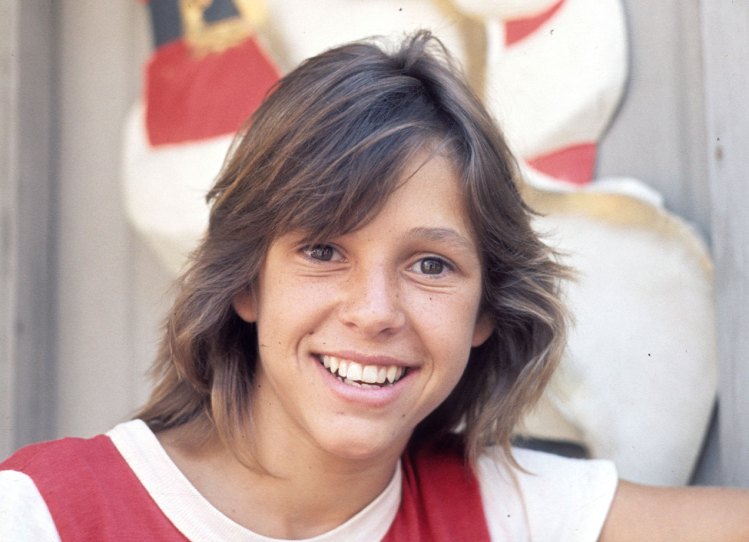 Although she’s best known for titles like Little Darlings and Just the Way You Are, it was Kristy McNichol’s portrayal of Buddy in the TV drama, Family, that earned her four Emmy nominations and two Emmy wins. After getting her first award in 1977 at just 15 years old, the actress earned a second in 1979 for Outstanding Supporting Actress in a Drama Series. 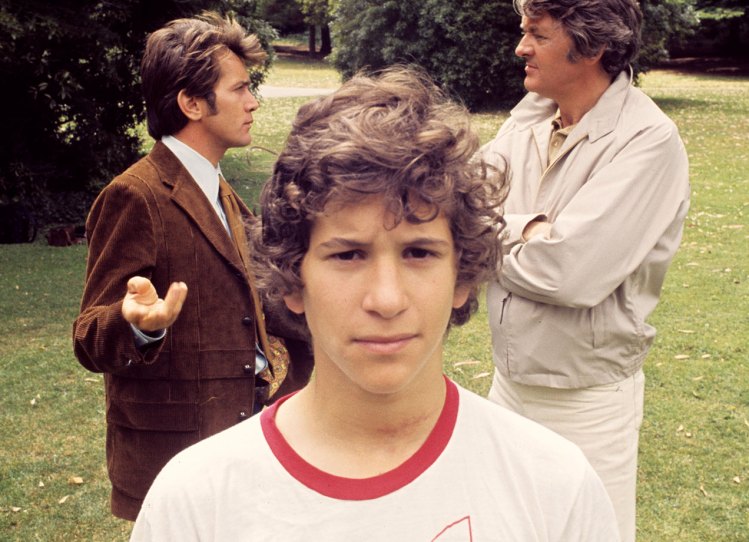 In 1973, Scott Jacoby won his first Emmy for playing Nick Salter in the made-for-television drama film, That Certain Summer. Famous for being the first title to portray queer people positively on screen, it made history as the first gay-themed title to win an Emmy. (Fun fact: You may have spotted Jacoby in a few episodes of The Golden Girls.) 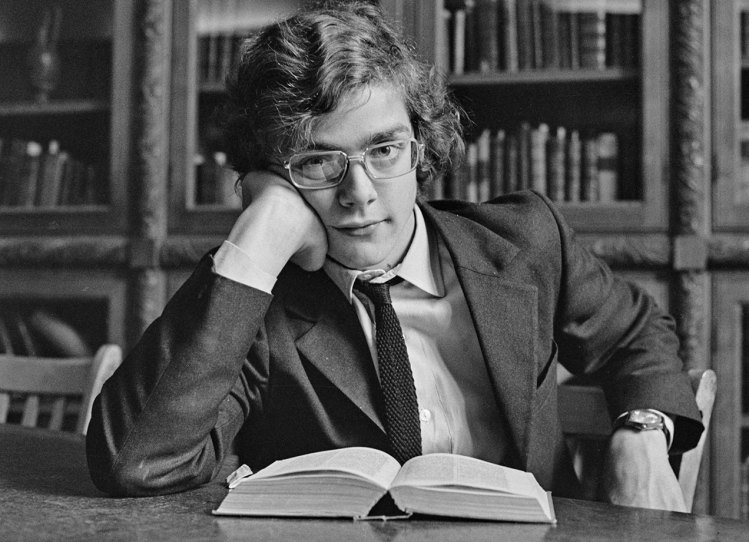 Anthony Murphy is an English painter who has done only one role—and it earned him an Emmy Award in 1973. Murphy played Tom Brown in Tom Brown's Schooldays Masterpiece Theatre, and the title also won for Outstanding Drama/Comedy-Limited Episodes. Despite all the praise for his performance, Murphy decided to pursue painting full time. 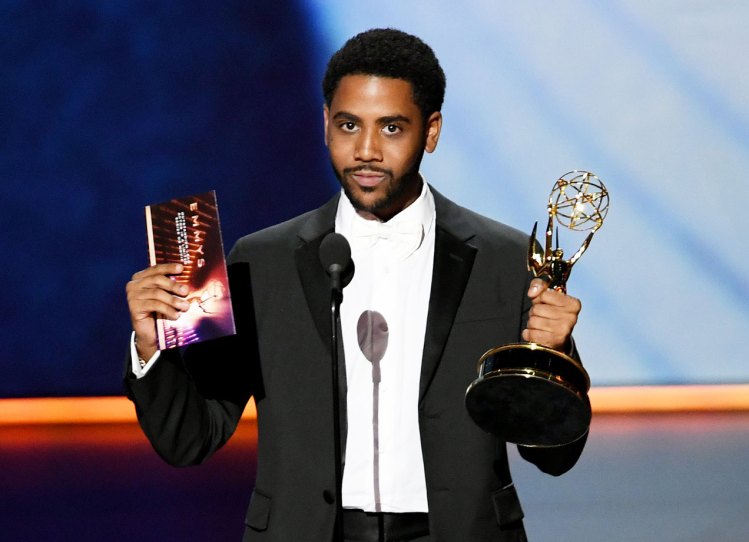 It’s impossible to not be moved by Jharrel Jerome’s portrayal of Korey Wise in the Netflix miniseries, When They See Us, which is based on true events. He earned his first Emmy for the role in 2019, and he also scored a Critics' Choice Television Award for Best Actor in a Movie/Miniseries. 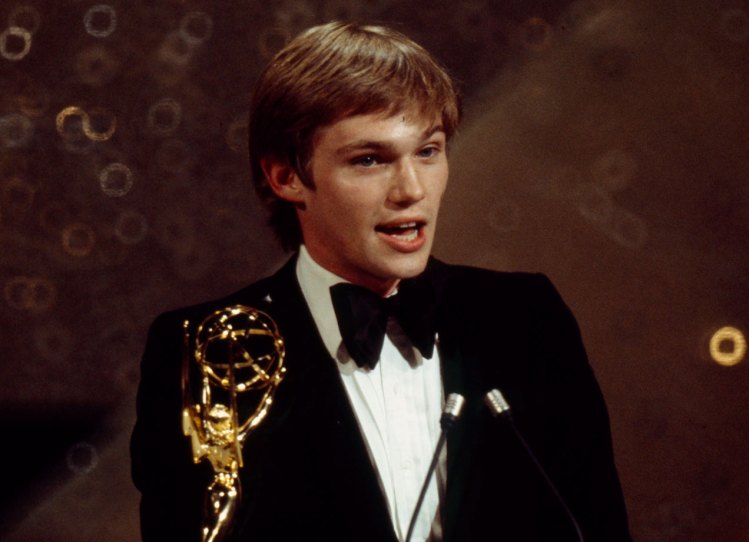 We know him as Nathan from Netflix's Ozark and Frank from FX's The Americans, but did you know that Richard Thomas is among the youngest to ever receive an Emmy? In 1973, he earned the award for starring as John-Boy in the historical drama, The Waltons. 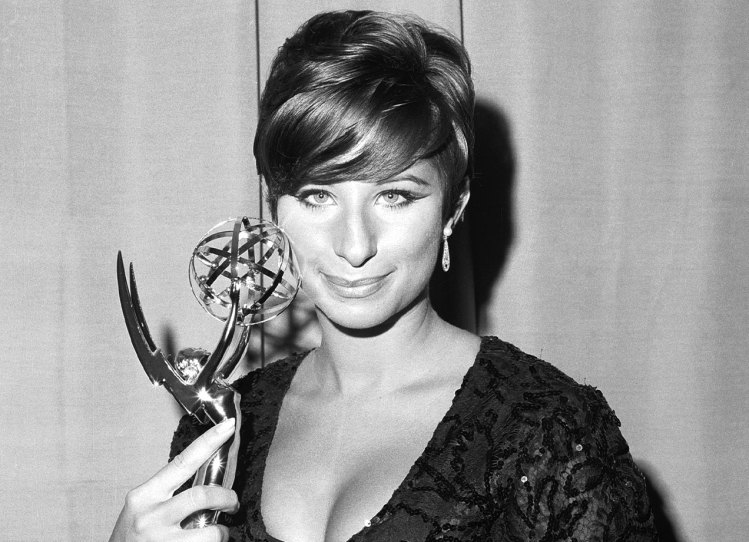 The legendary EGOT winner boasts more than two dozen albums and plenty of acting credits, but she won her first Emmy for her self-titled television special, My Name Is Barbra. The show was a major success, earning the star four more Emmys. 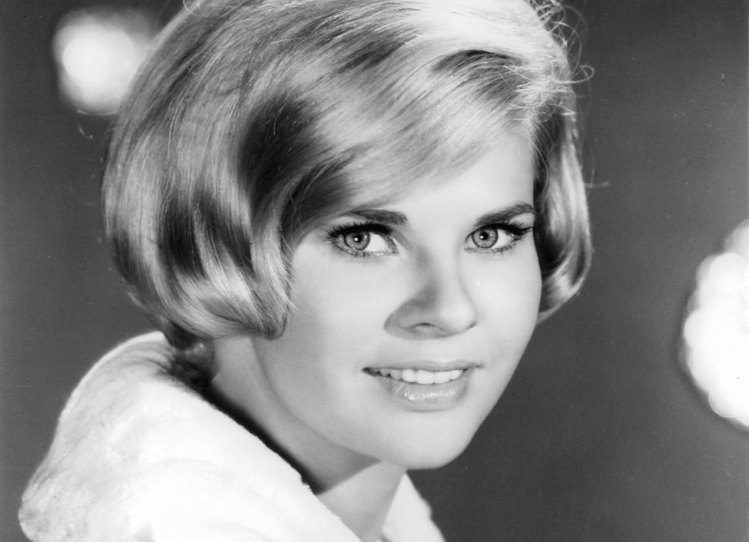 Barbara Anderson was recognized for her epic performance in the NBC classic, Ironside, in 1968. But it isn't her only noteworthy title. The actress is also known for projects like Star Trek: The Original Series, Mission: Impossible and Mannix. 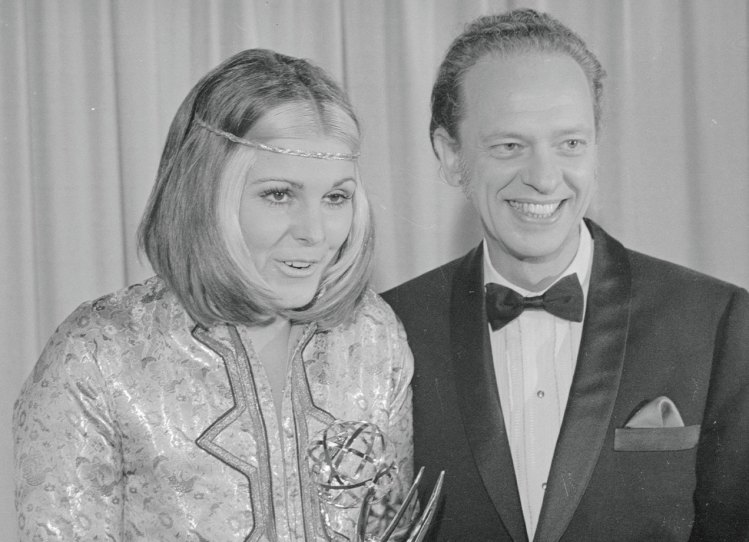 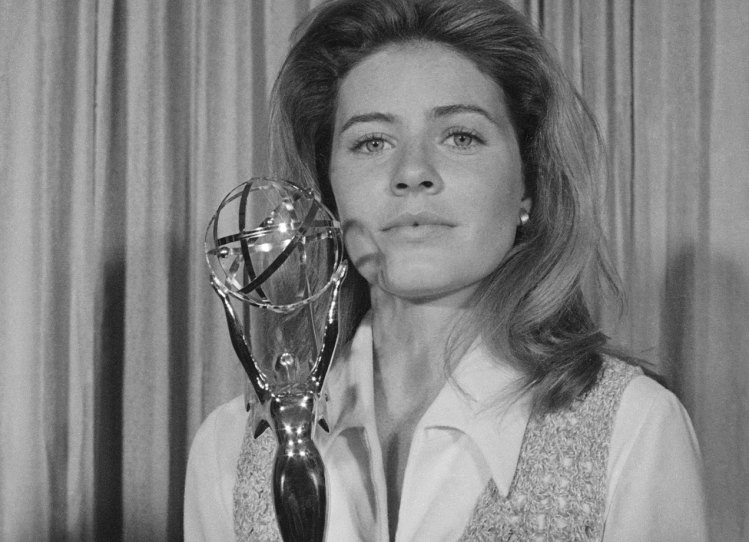 Patty Duke shined as Marlene Chambers in My Sweet Charlie—so much so that it earned her an Emmy for Outstanding Single Performance in 1970. But that's just one of many accolades that the actress received throughout her decades-long career. Duke also won two more Emmys, an Oscar and two Golden Globes. 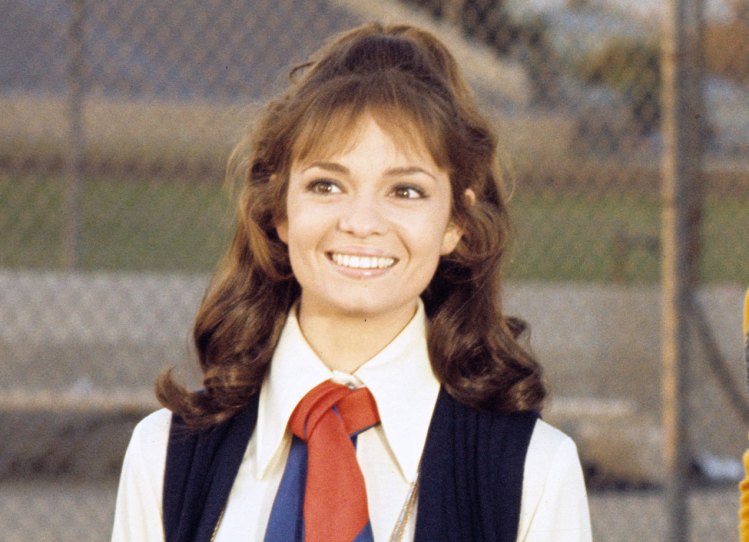 If you're into the classics, you might remember Karen Valentine as the lovable schoolteacher, Alice Johnson, in ABC's Room 222. The role earned her an Emmy Award in 1970, when she was just 22. And she also received a Golden Globe nod the following year. 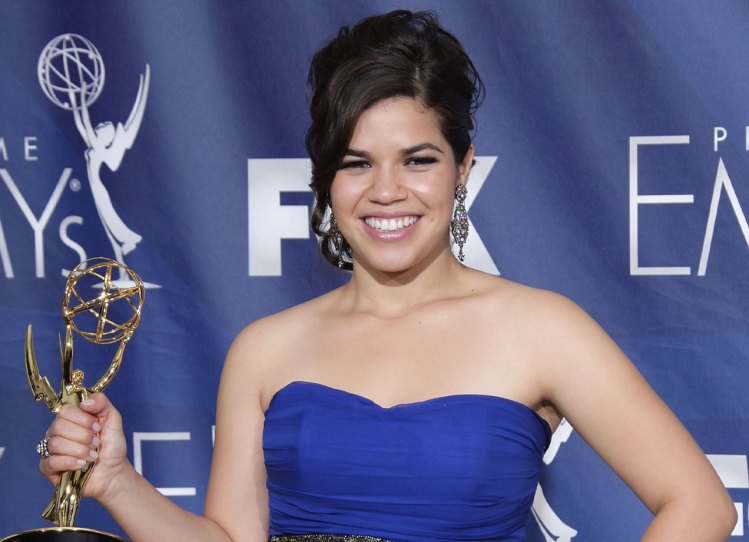 Not only did America Ferrera steal the hearts of millions who watched Ugly Betty each week, but she also made history as the first Latina woman to win an Emmy in this category. The popular role also earned her a Golden Globe for Best Performance by an Actress in a Television Series—Musical or Comedy, and a Screen Actors Guild Award for Outstanding Performance by a Female Actor in a Comedy Series.

The 44 Greatest Emmys Red Carpet Looks of All Time