The season two finale of Euphoria hasn’t even aired on HBO Max yet, and the streaming service has already renewed the popular series for another installment.

Today, HBO Max confirmed that Euphoria will return for season three. Unfortunately, the streamer didn’t share any further details about the plot or release date. But since the second season premiered earlier this month, fans can expect the new episodes to debut around this time next year. 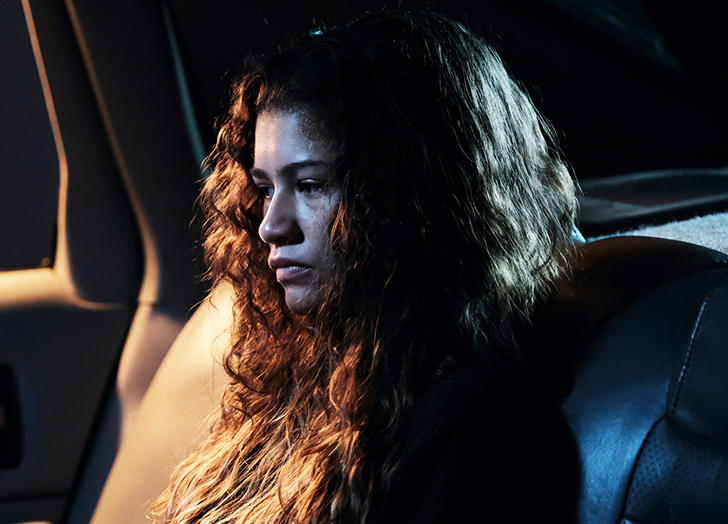 According to Francesca Orsi (executive vice president of HBO Programming), the decision to renew Euphoria for season three was a no-brainer. “Sam [Levinson], Zendaya and the entire cast and crew of Euphoria have taken season 2 to extraordinary heights, challenging narrative convention and form, while maintaining its heart,” she said in a statement. “We couldn’t be more honored to work with this gifted, wildly talented team or more excited to continue our journey with them into season 3.”

Euphoria tells the story of a troubled teenager named Rue, who’s struggling to balance her social life and high school. HBO Max’s official synopsis reads, “Amidst the intertwining lives in the town of East Highland, 17-year-old Rue (Zendaya) must find hope while balancing the pressures of love, loss and addiction.”

You won’t hear us complaining.

Is ‘Sweet Magnolias’ Returning for Season 3? Here’s What We Know