Apparently, Zendaya Wasn’t the Only Actress Considered for the Role of Rue in ‘Euphoria’

If you were to ask us to picture anyone else but Zendaya portraying Rue on the HBO teen drama Euphoria, we simply couldn’t do it. Not only did her unforgettable performance lead to her making history at the 2020 Emmy Awards, but it allowed her to snag noms in the acting and producing categories for this year’s Emmys.

With all of that being said, it’s kind of hard to believe that another actress was also considered for the lead role in the show. But in a recent interview with Variety, Euphoria casting director Jennifer Venditti revealed that a first-time actress was also in the running. Though Zendaya was the first choice and ultimately got the part, there was another contender as well. 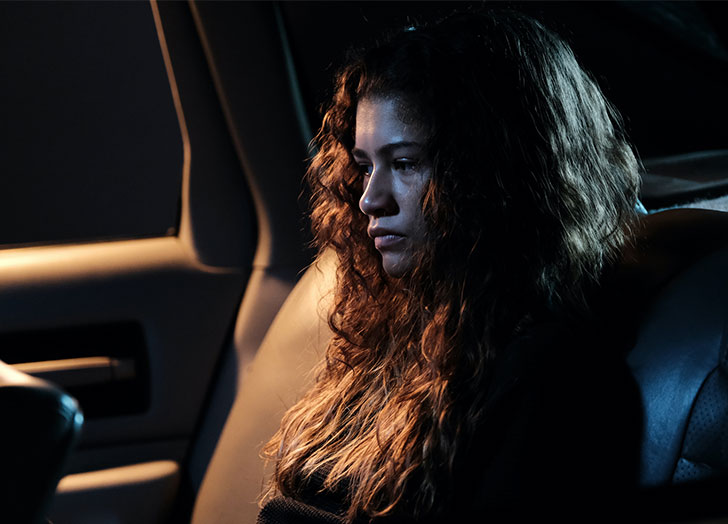 “There was a young woman who had been street scouted by my team who was a magical person and had a similar trajectory as Rue and had come around to the other side,” Venditti said, referring to Rue’s ongoing battle with addiction.

She continued, “But with a TV show, it can be many years [of work]. We all loved her, but when we went through the rigor of the process, we didn’t know if she could handle what it would take in terms of stamina.”

While Venditti didn’t reveal the name of the actress, she did reveal they tried to hire a coach to help her tackle the most difficult scenes in the show. But in the end, the young actress and the show’s creator Sam Levinson didn’t think she was fully capable of taking on the project. “It’s so interesting. A polar opposite,” she added. “Because here’s Zendaya, who has none of the life experiences of Rue, who was able to dig into her toolbox and access it in such a beautiful way.”

Does the ‘Euphoria’ Cast Look Familiar? Here’s Where You’ve Seen Them Before