No TV show would be complete without a scene-stealing female lead. (There, we said it.)

She was nominated alongside a slew of worthy contenders, including Jodie Comer for Killing Eve, Laura Linney for Ozark, Melanie Lynskey for Yellowjackets, Sandra Oh for Killing Eve and Reese Witherspoon for The Morning Show. 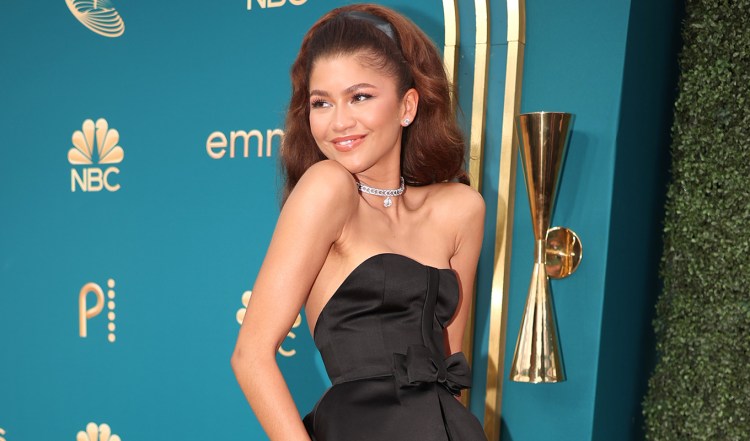 The Outstanding Lead Actress in a Drama Series category has been around since 1954. Olivia Colman won last year’s award for The Crown—the actress was up against Uzo Aduba for In Treatment, Emma Corrin for The Crown, Elisabeth Moss for The Handmaid’s Tale, MJ Rodriguez for Pose and Jurnee Smollett for Lovecraft Country.

Other previous winners include Zendaya for Euphoria, Claire Foy for The Crown, Elisabeth Moss for The Handmaid’s Tale, Tatiana Maslany for Orphan Black, Viola Davis for How to Get Away with Murder, Julianna Margulies for The Good Wife, Claire Danes for Homeland, Kyra Sedgwick for The Closer, Glenn Close for Damages, Sally Field for Brothers & Sisters, Mariska Hargitay for Law & Order: Special Victims Unit, Patricia Arquette for Medium, Allison Janney for The West Wing and Edie Falco for The Sopranos.