This year, we’ve been relying on Netflix, Amazon Prime and HBO Max for entertainment. So, we’re understandably thrilled that the 2022 Emmy Awards will shake up our streaming queue in a few short weeks. While the 74th annual ceremony has already sparked some controversy due to the plethora of snubs, the good news is that the Emmys will return to its usual set-up, broadcasting from the Microsoft Theater in Los Angeles, after last year's socially-distanced ceremony.

So, who’s nominated? And how can you watch the Emmys? Here’s everything you need to know about TV’s biggest night. 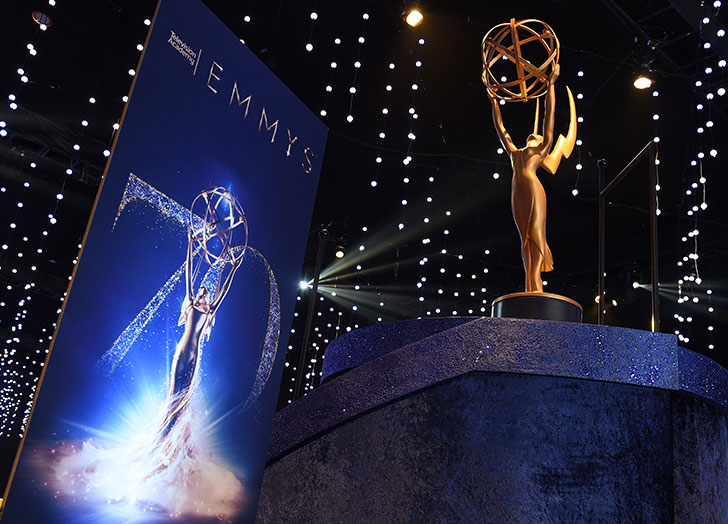 The 2022 Primetime Emmy Awards will be broadcast on Monday, September 12, at 8 p.m. ET/5 p.m. PT. The upcoming ceremony will feature a small in-person audience, consisting of nominees and their guests. 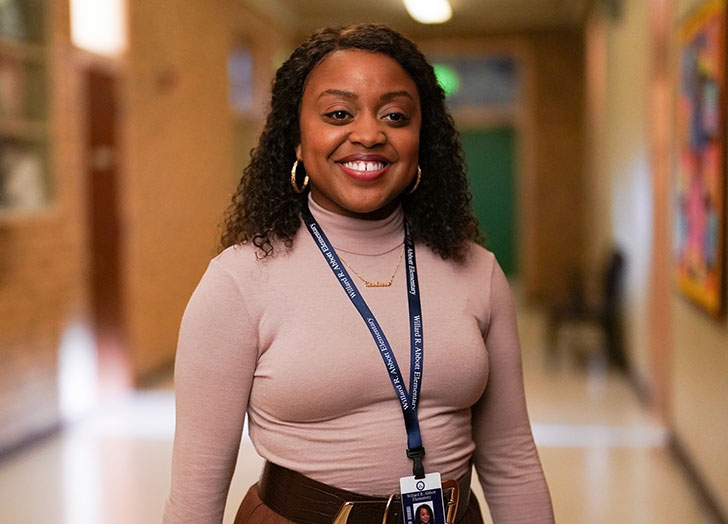 The 2022 Emmys ceremony will be exclusively broadcast on NBC, so be sure to check your local listings. If you prefer to stream the awards show, you can tune into Peacock or another live subscription service, like Hulu + Live TV or Sling TV. 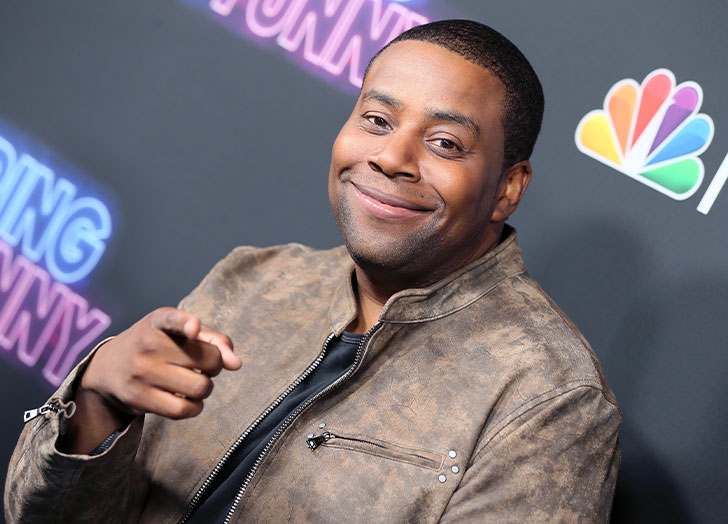 3. Who's Hosting The Emmy Awards?

Saturday Night Live veteran Kenan Thompson will take over as host at this year’s ceremony. This will mark his first time hosting the Emmys, but he’s no stranger to emceeing. In 2021, he hosted the Nickelodeon Kids' Choice Awards and the People's Choice Awards. Plus, in 2020, he was selected to host the White House Correspondents' Dinner (which unfortunately got canceled due to the COVID-19 pandemic).

In a statement, Thompson said, "Being a part of this incredible evening where we honor the best of the television community is ridiculously exciting, and to do it on NBC—my longtime network family—makes it even more special. Like all TV fans, I can't wait to see the stars from my favorite shows." 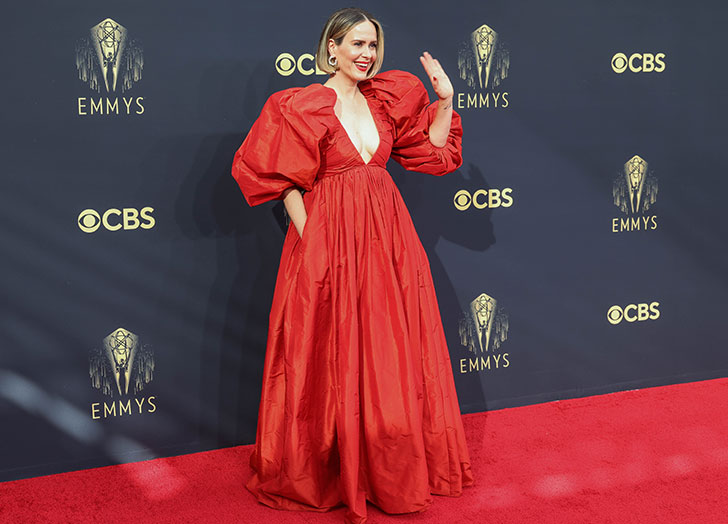 4. Will Celebrities Walk The Red Carpet?

To our knowledge, the answer is yes. And we imagine that the guest list will be much longer compared to last year, since the ceremony has officially gone back to normal. This time, the Emmys are taking place inside the 7,100-seat Microsoft Theater in Los Angeles, so expect plenty more red carpet fashion looks. 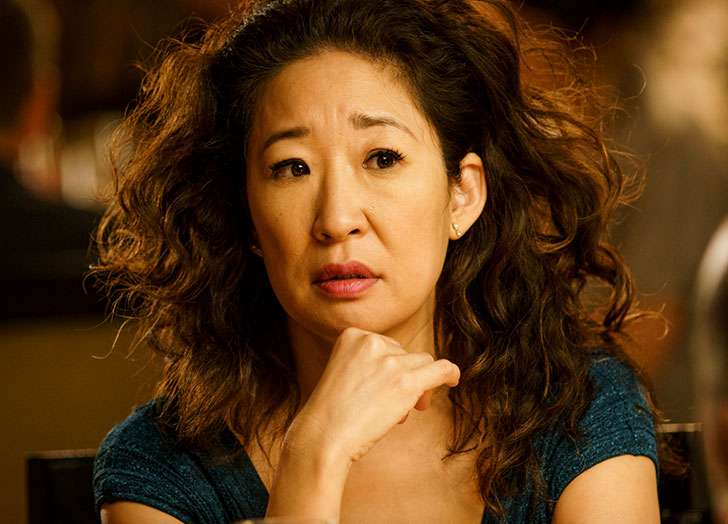 5. Who's Nominated For An Emmy Award?

The list also included a few surprises, like Himesh Patel’s nomination for Outstanding Lead Actor in a Limited or Anthology Series for Station Eleven. Countless fans were disappointed that the popular miniseries itself got snubbed, but very few predicted that Patel would be in the running for his role as Jeevan Chaudhary. 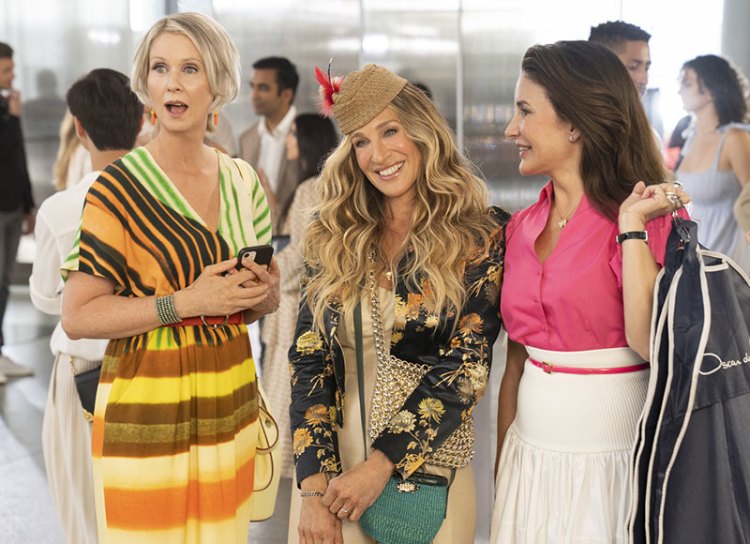 Tracee Ellis Ross, who stole nearly every scene in the eighth and final season of Black-ish, was also left off the list. And don't even get us started about Viola Davis, who was overlooked for her unforgettable performance in The First Lady.

But perhaps the most shocking snub of all was HBO’s reboot of Sex and the City, And Just Like That. Though it pulled in high viewership numbers and got renewed for a second season, the show didn’t receive a single nomination. Womp, womp.

The 30 Best British Shows on Amazon Prime, from ‘Luther’ to ‘Downton Abbey’