From casting news to possible storylines, fans have been patiently waiting for any (and we mean any) updates regarding The Morning Show season 3.

Back in January, Apple TV+ announced that the drama series will return for a third season. Since then, we haven’t heard much about the new installment—luckily, that’s all about to change.

Jennifer Aniston was recently spotted filming the new episodes with newcomer Jon Hamm. So, it’s only a matter of time before the streaming service announces a premiere date for the new season.

Here’s everything we know about The Morning Show season 3 (so far). 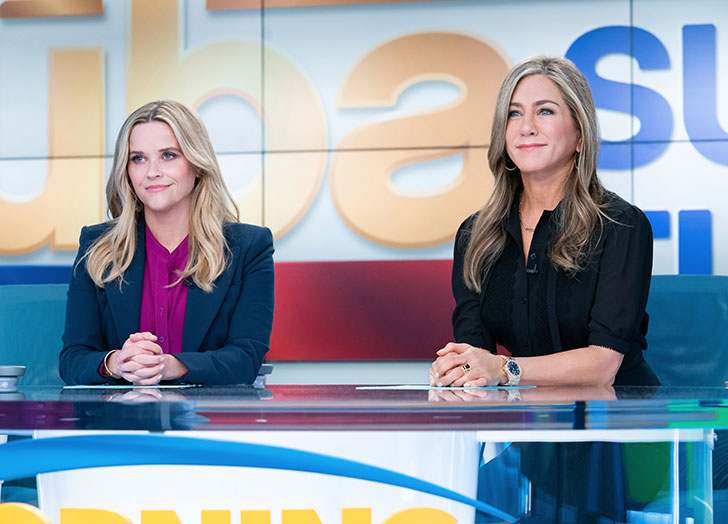 1. When Will The Morning Show Season 3 Premiere?

We know this question is on every fan’s mind. However, as of right now, we still don’t have an official release date for The Morning Show season three. But, we do know that production has already begun.

This should come as no surprise because Aniston exclusively told The Cut earlier this year that filming would start in two and a half months. If everything goes according to plan, it’s likely the new season will premiere in early 2023. 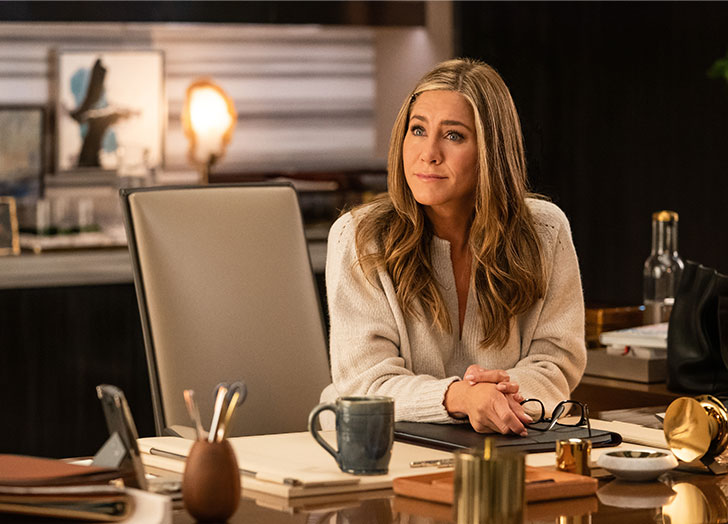 2. What Will The Morning Show Season 3 Be About?

While the plot for The Morning Show season three is being kept under wraps, that didn’t stop Aniston from thinking about a possible storyline. In a new interview with Variety, the 53-year-old actress revealed that she would love for her character’s love life to be explored.

“I think it’s time to see Alex find some love and some passion,” she said. “She could put the controls down and go into the vulnerability of opening up her heart, which I don’t think she’s ever really quite done.”

The Friends star also shared that she would love for Alex to make more friends. “She needs a good girlfriend! Chip is Chip, but come on,” she jokingly admitted. “We need her to go out and have a girls’ night—and not well. Messy! I want to see her go to the supermarket and just walk around the world and get out of her ivory tower a little bit.”

3. Who Will Star In The Morning Show Season 3?

However, there will be a new character joining the morning crew. As stated previously, Apple TV+ announced Hamm is set to star in the new installment of the series. The 51-year-old actor will play a character named Paul Marks. According to the streaming service, Paul is “a corporate titan who sets his sights on UBA, pulling Cory, Alex and Bradley into his powerful orbit.” 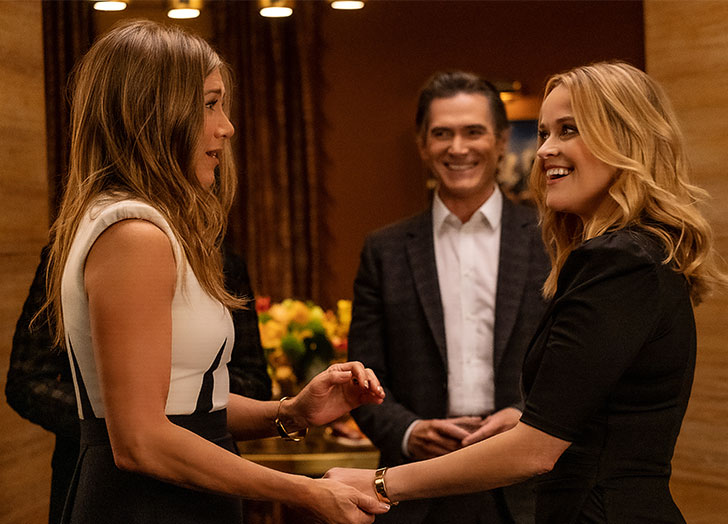 4. What Is The Morning Show About?

The Morning Show follows news anchor Alex Levy (Aniston), who works on a popular breakfast news program broadcasting straight from Manhattan, New York. Alex fights to keep her job as a rivalry brews between her and a field reporter named Bradley Jackson (Witherspoon). 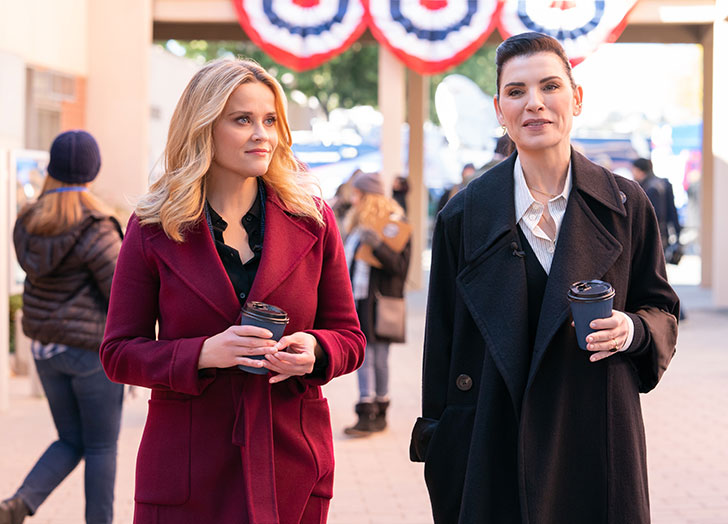 At the moment, there is no trailer for The Morning Show season three. But don’t worry, we’re constantly checking the show’s social media accounts for any updates. 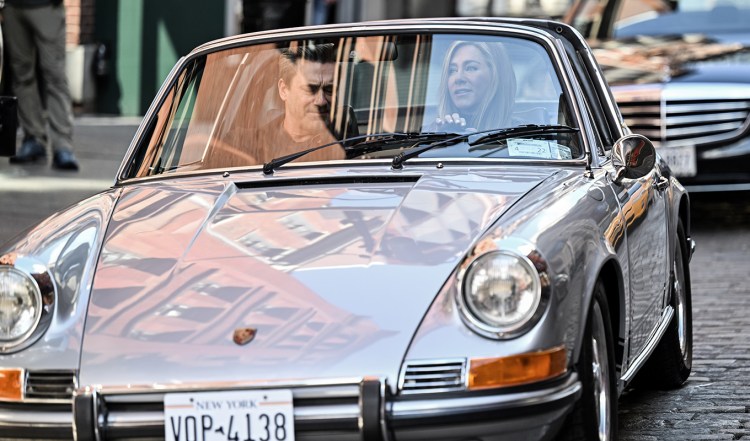 6. Are There Behind-the-Scenes Photos?

In September 2022, Aniston and Hamm were spotted on the set of The Morning Show season 3. The behind-the-scenes photos didn’t give too much away, but they did show the pair riding in a car together. Perhaps Aniston’s love interest wish will come true.