This just in: Jon Hamm is joining the cast of The Morning Show.

Today, Apple TV+ announced that the 51-year-old actor is set to star in the third season of the popular series. 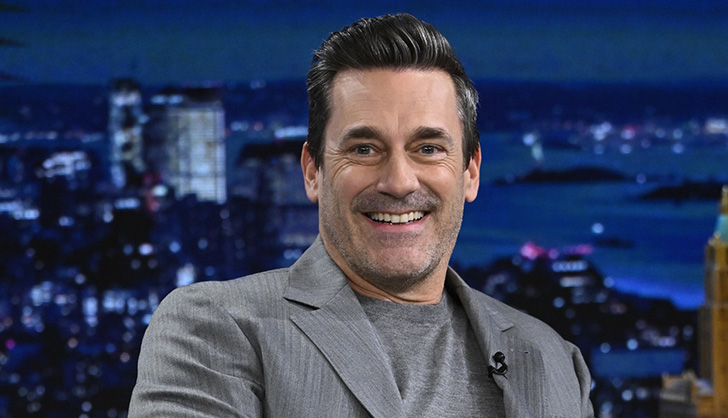 Hamm will play a brand-new character named Paul Marks, who crosses paths with Cory (Billy Crudup), Alex (Jennifer Aniston) and Bradley (Reese Witherspoon). According to the streamer, Paul is “a corporate titan who sets his sights on UBA, pulling Cory, Alex and Bradley into his powerful orbit.” 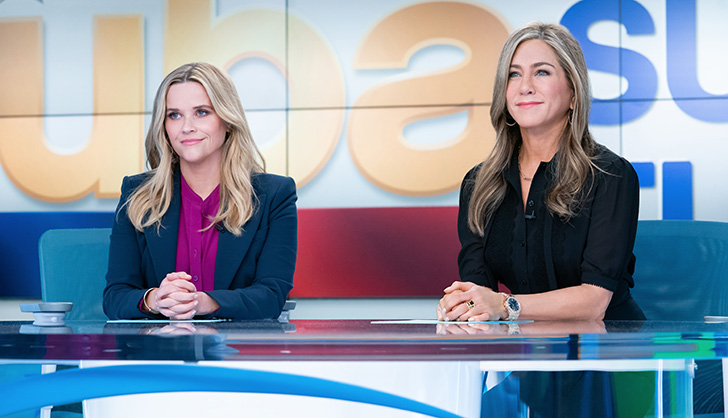 Apple TV+ hasn’t released very many details about The Morning Show season 3, which will begin production later this month. However, Aniston previously discussed her character’s future during an interview with Variety and teased the possibility of introducing a new love interest. (Perhaps that person is Paul?!)

“I think it’s time to see Alex find some love and some passion,” she said. “She could put the controls down and go into the vulnerability of opening up her heart, which I don’t think she’s ever really quite done.”

Aniston continued, “We need her to go out and have a girls’ night—and not well. Messy! I want to see her go to the supermarket and just walk around the world and get out of her ivory tower a little bit.”

Jon Hamm, you know what to do.