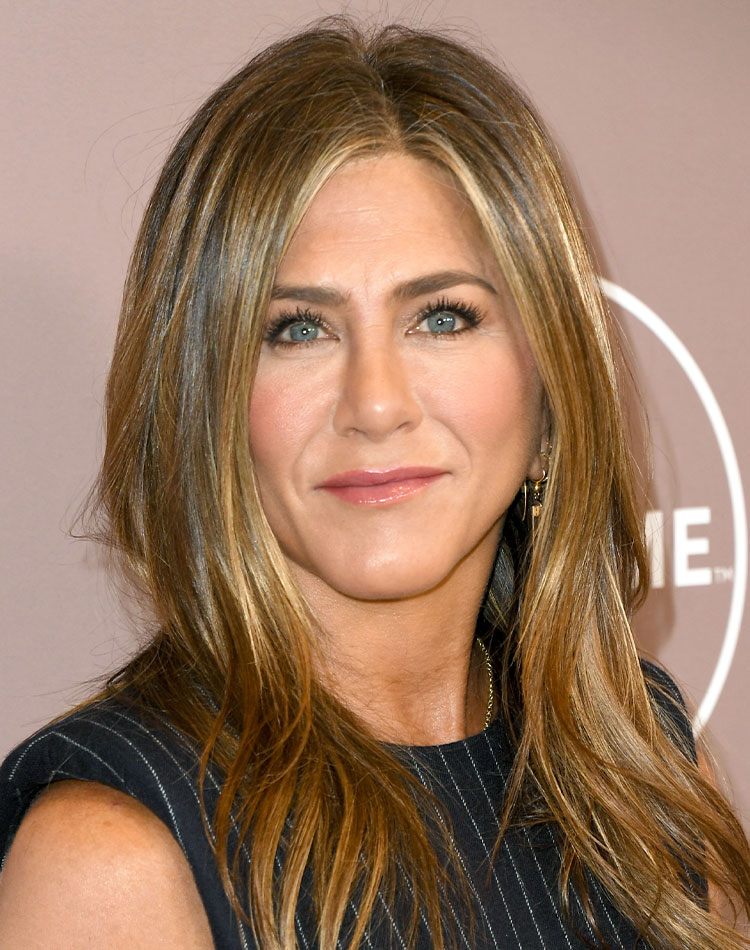 Everything You Ever Wanted to Know About Jennifer Aniston

Jennifer Aniston is best known for her iconic role on the beloved classic sitcom, Friends (and of course, her trademark "Rachel" haircut). But over the years, the actress has continued to impress us with her comedic chops in several other memorable roles, from Alex Levy on The Morning Show to Claire Bennett in Cake.

But let's back up a bit. As it turns out, talent runs in her family, because the L.A. native was born to two actors, John Aniston and Nancy Dow. After they moved to New York, Aniston attended Fiorello H. LaGuardia High School of Music, Art and Performing Arts. She then landed a few minor roles in projects like Molloy and Ferris Bueller, but her career finally took off after NBC's Warren Littlefield helped her land a lead role on Friends.

Aniston played the spoiled Rachel Green throughout all 10 seasons, establishing herself as a comedic genius. Then, she took a break from the small screen to focus on her film career. Among her most popular titles are The Break-Up, We're The Millers, Just Go With It, Bruce Almighty and Horrible Bosses—all of which made at least $200 million at the box office.

But acting isn't Aniston's only talent. The star has also been keeping busy behind the scenes as a producer, having worked on titles like She's Funny That Way, Life of Crime, Dumplin', Murder Mystery and her Emmy-winning Apple TV+ series, The Morning Show.

Aside from her massive success in Hollywood, Aniston has partnered with brands like L'Oreal, SmartWater, Aveeno and Shire. As for her personal life, it appears that Aniston is happily single, but she has previously been married to actors Brad Pitt (from 2000 to 2005) and Justin Theroux (2015 to 2017).

Excuse us while we queue up the best Jennifer Aniston flicks for our next movie night. 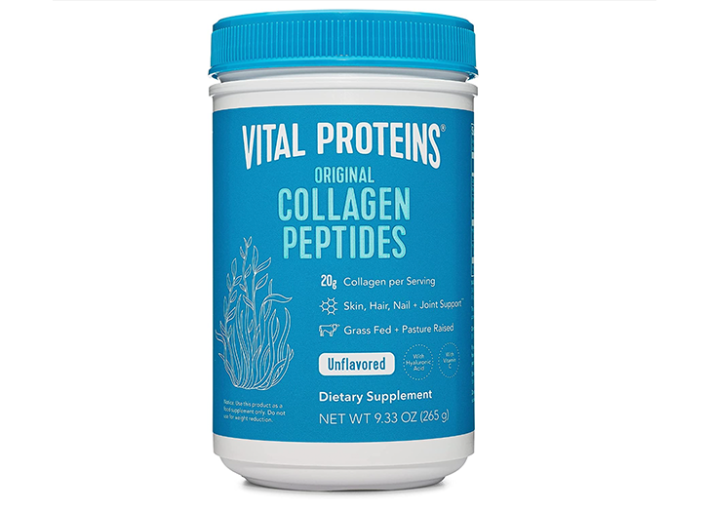 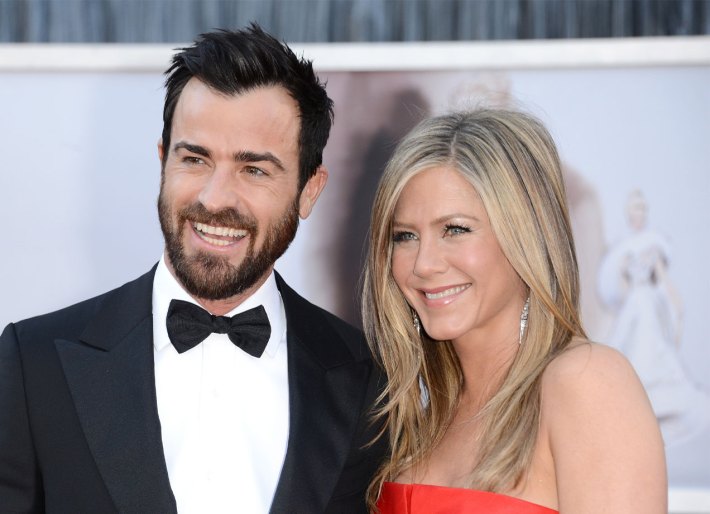 8 Must-Watch Shows on Apple TV+, According to an Entertainment Editor 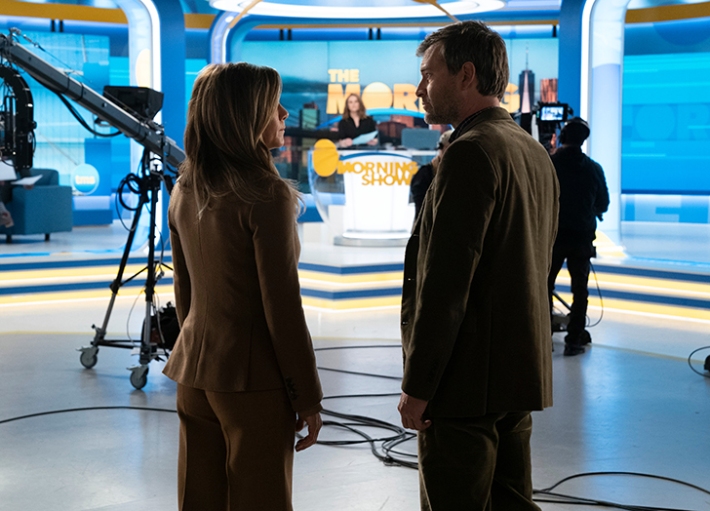 Is ‘The Morning Show’ Accurate? A Broadcast Expert Explains What the Show Got Right (& Wrong) 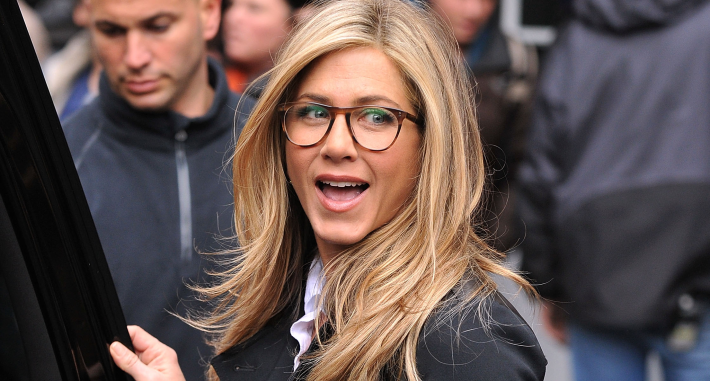 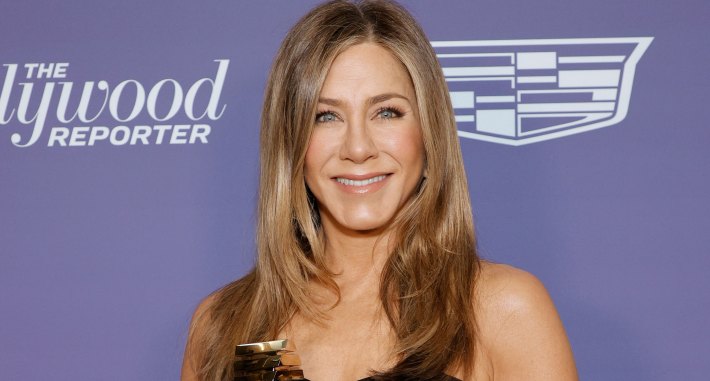 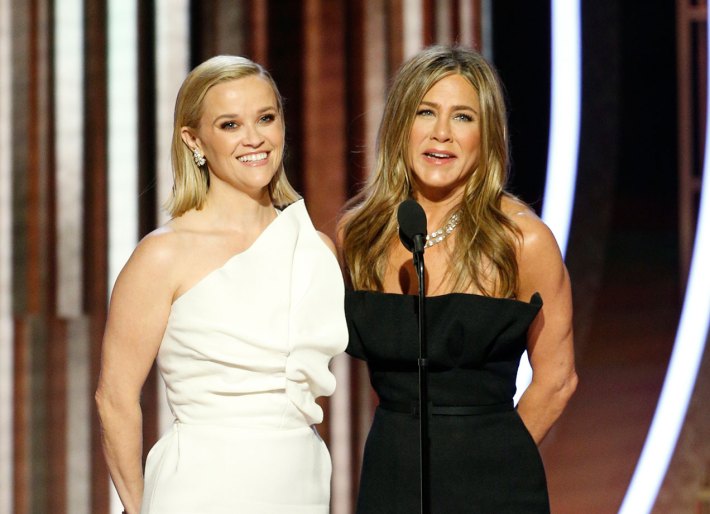 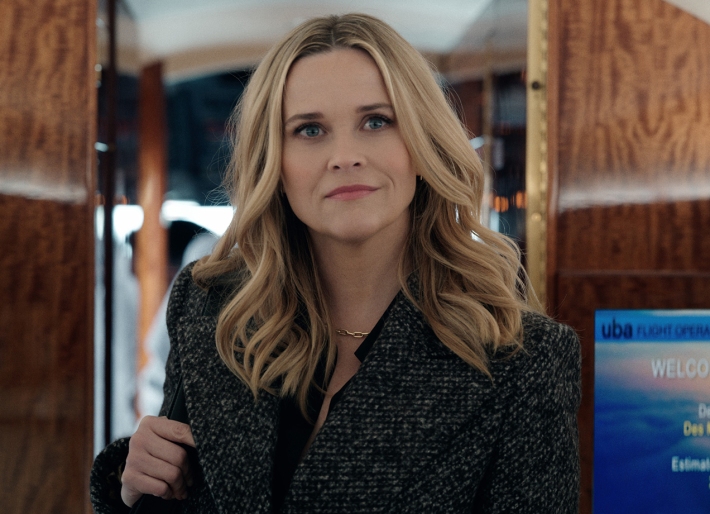 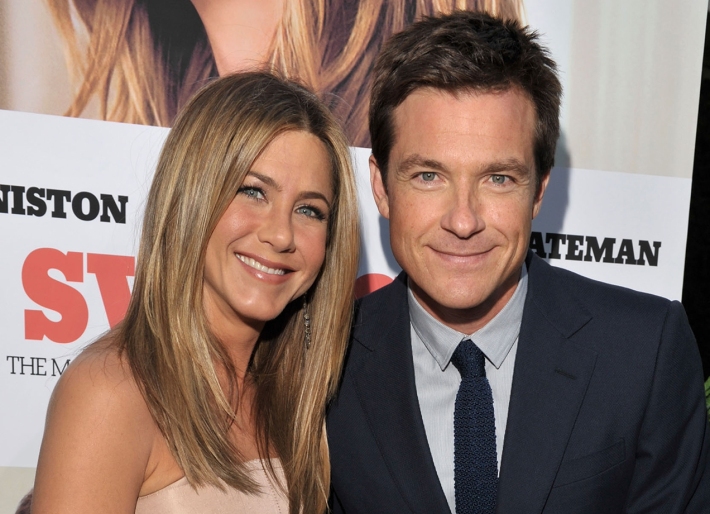 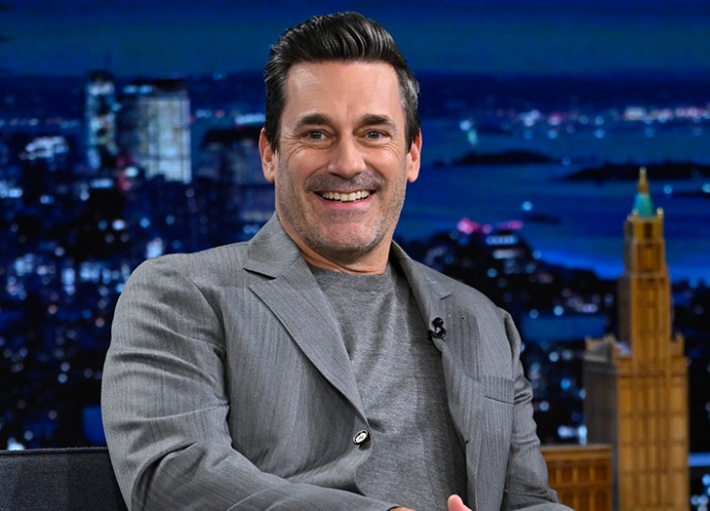 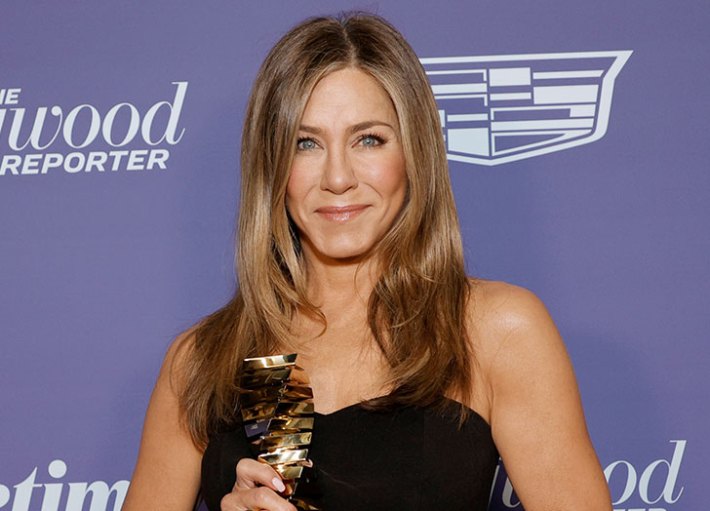 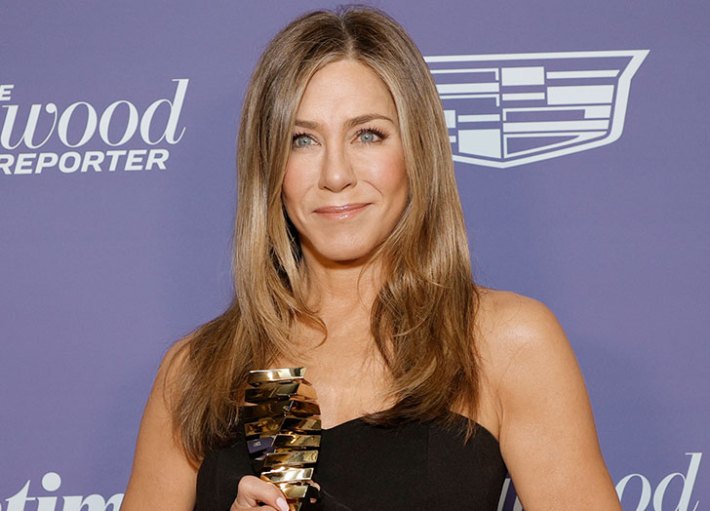 Jennifer Aniston Reveals the Truth About That Viral Salad Recipe 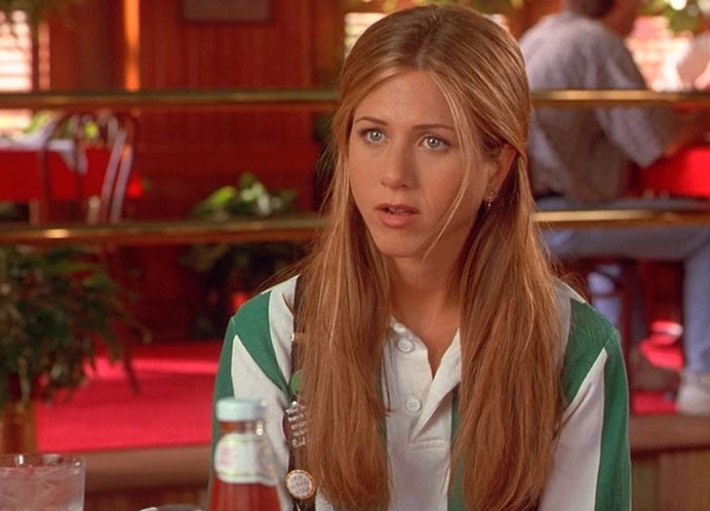 We Ranked the 17 Best Jennifer Aniston Movies, from ‘Office Space’ to ‘Horrible Bosses’ 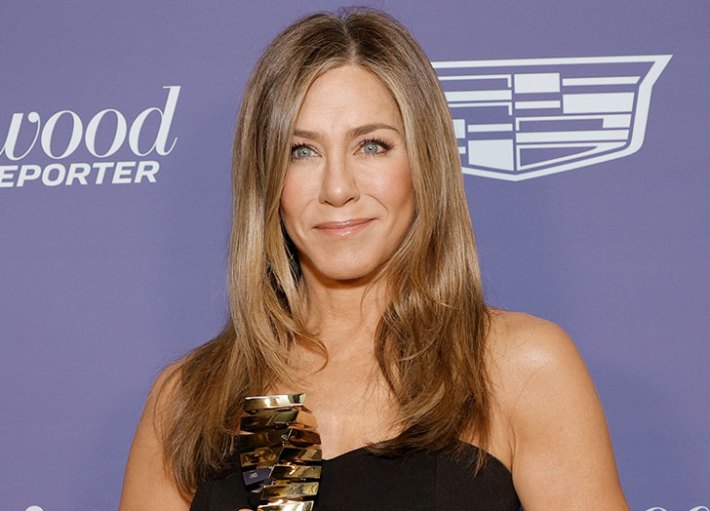