‘The Crown’ Will Now Run for 6 Seasons, Instead of 5 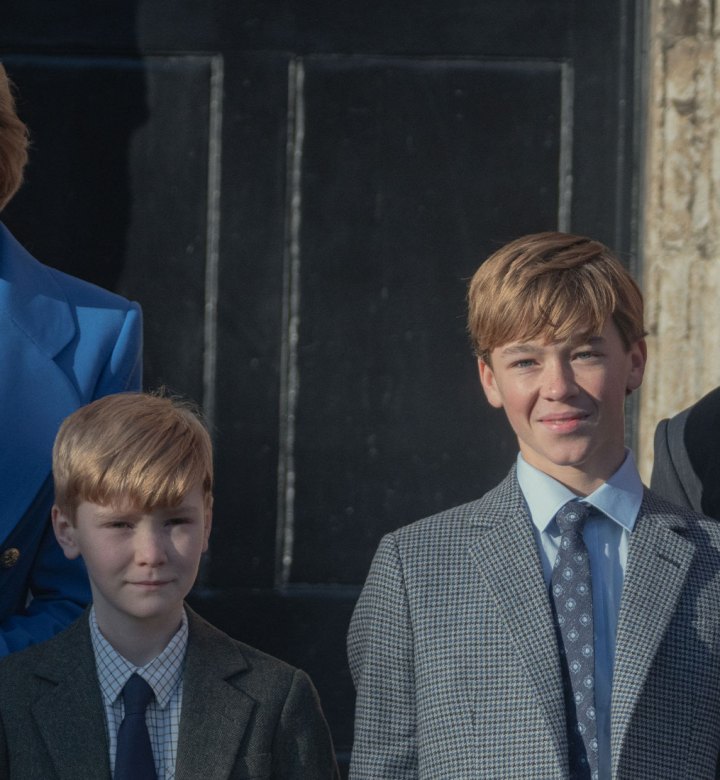 Remember when Netflix said season five of The Crown would be the show’s last? Well, scratch that.

Much to our delight, series creator Peter Morgan revealed that he has changed his mind about the number of installments. Instead of concluding with season five, the historical drama will now run for a total of six seasons.

So, what will the new season entail? And who will be in the cast? Keep reading for more details on The Crown season 6. 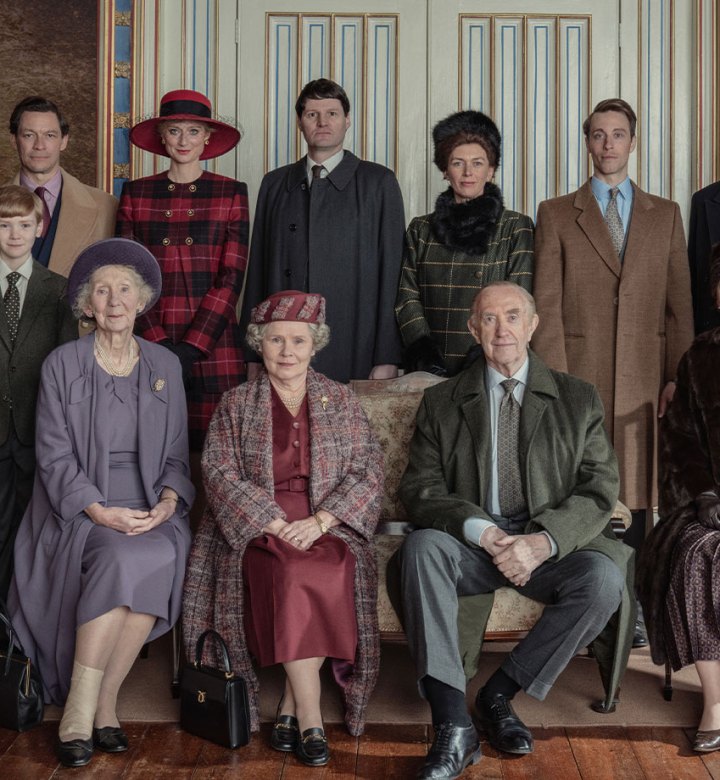 1. Is The Crown returning for season 6?

In July 2020, Morgan confirmed that The Crown is returning for season 6. He announced the exciting news in a press release and revealed that one more season of the historical drama just isn’t enough.

“As we started to discuss the storylines for series five, it soon became clear that in order to do justice to the richness and complexity of the story, we should go back to the original plan and do six seasons,” he said, according to Deadline. 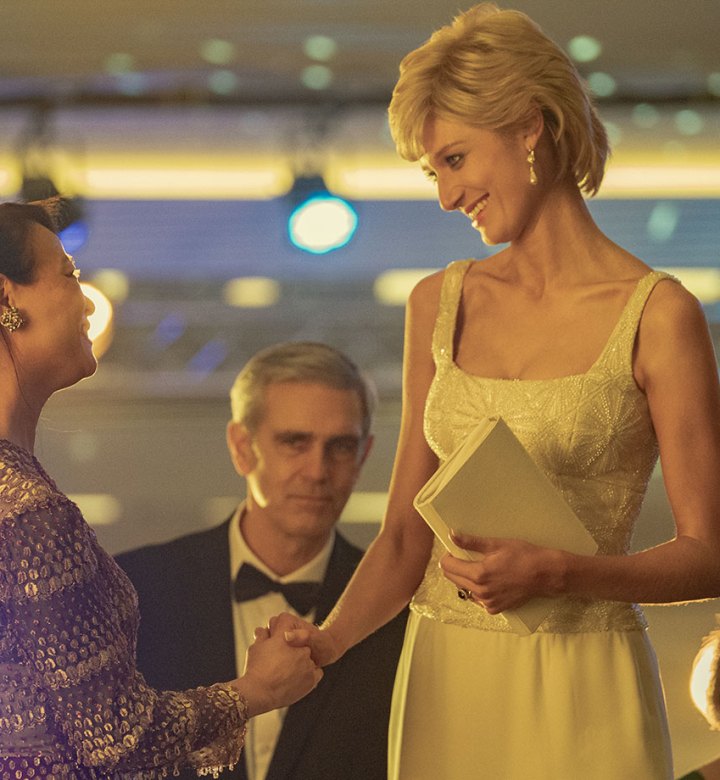 The new episodes will take place in the ’90s and early ’00s, which means season six will tackle Princess Diana's final days before her passing. While speaking with Entertainment Weekly, The Crown star Elizabeth Debicki confirmed that the team will handle the late royal's death with "sensitivity."

She said, "I'll say that Peter and the entire crew of this job do their utmost to really handle everything with such sensitivity and truth and complexity, as do actors. The amount of research and care and conversations and dialogue that happen over—from a viewer's perspective, something probably that you would never ever notice—is just immense. From that very first meeting [with] Peter, I knew that I'd entered into this space where this was taken seriously [in] a deeply caring way."

Her co-star, Dominic West, also agreed that the show is treating this tragic incident with care. He said, "It's a hell of a season, because it deals with Diana's death and appalling scenes, like having to break that news to your sons," the actor explained to EW, referring to Charles and Diana's children William and Harry. "I've got two boys of that age and so it's a heavy, heavy responsibility to get it right and something I think we all take pretty seriously." 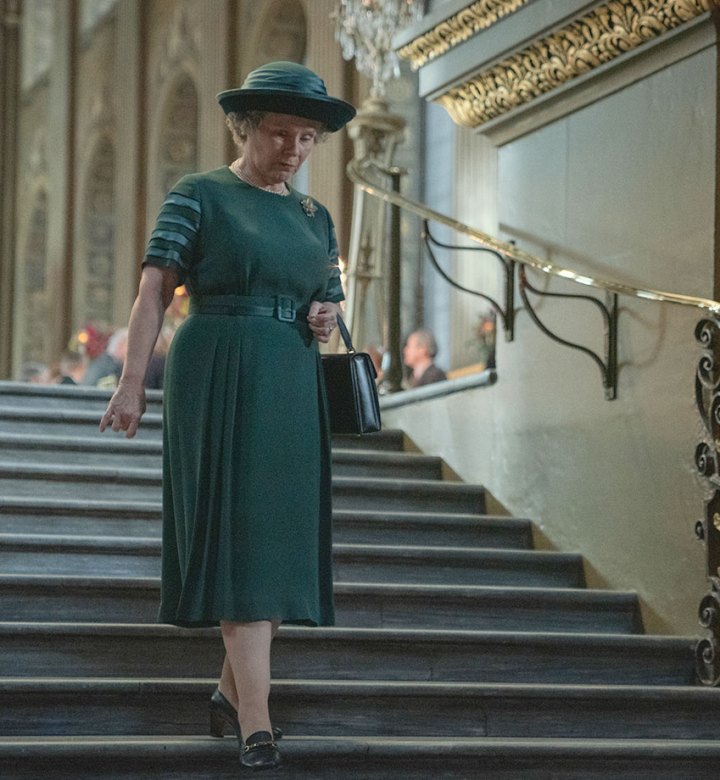 3. Will The Crown season 6 cover the present day?

Not quite. According to Deadline, creator Peter Morgan confirmed that the series will not include royal moments from the present day.

He said, "To be clear, series six will not bring us any closer to present-day—it will simply enable us to cover the same period in greater detail." 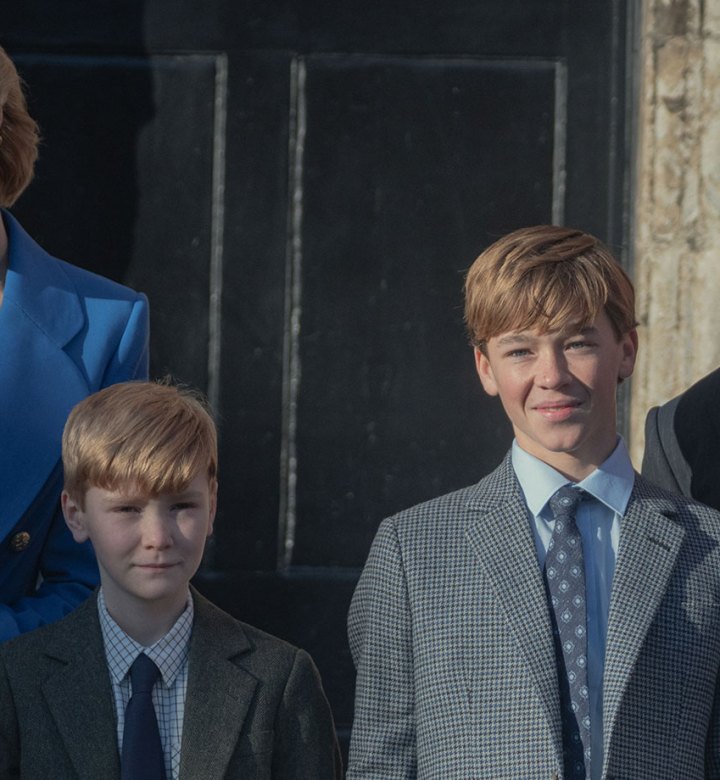 Since the show features a time jump, season six will include quite a few new faces. Rufus Kampa will play 15-year-old Prince William while Ed McVey will portray an older version of the Prince of Wales, during his late teen and early adult years. Meanwhile, Meg Bellamy has been cast as Kate Middleton. 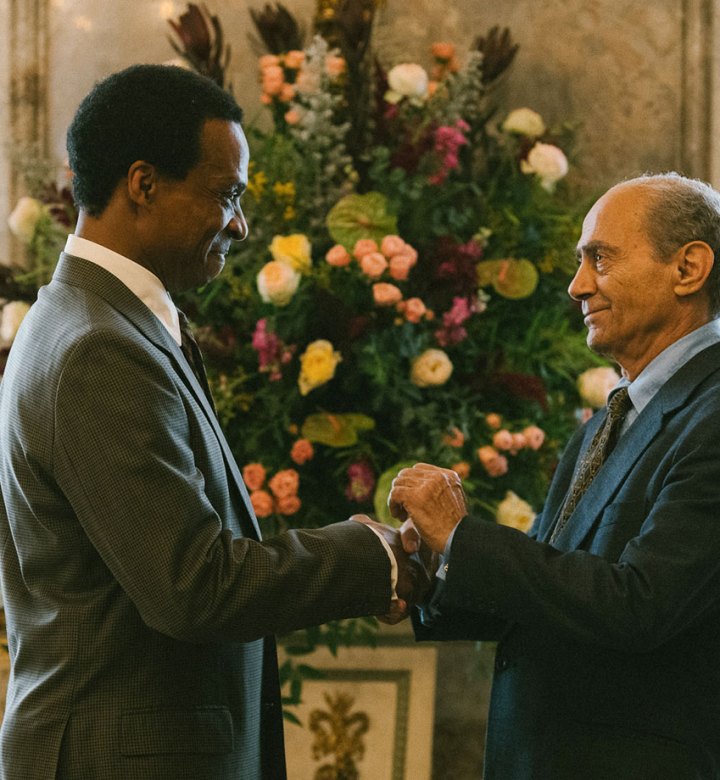 5. What's the premiere date for The Crown season 6?

Netflix has yet to announce an official premiere date, but it's expected to release sometime in 2023.

In September 2022, out of respect for the queen, Morgan announced that production for the new season would be put on pause. Per Deadline, he said, "The Crown is a love letter to her and I’ve nothing to add for now, just silence and respect. I expect we will stop filming out of respect too."

After a two-week hiatus, production resumed later that month, and Debicki was spotted filming with Kampa on a boat in Palma, Spain. Still, a premiere date hasn't been confirmed by Netflix. 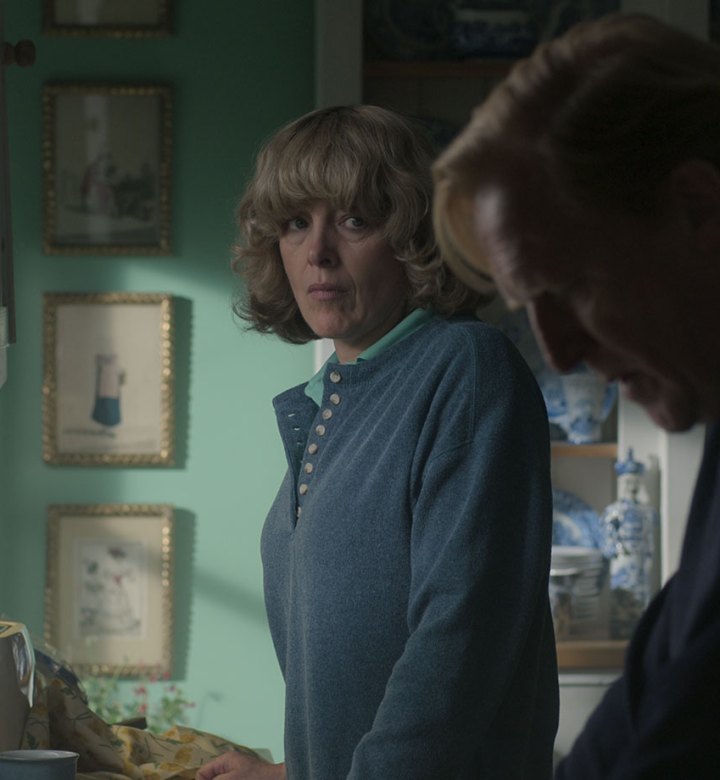 The first trailer for season five dropped on October 20, roughly three weeks before the season premiere. And since the final season is expected to premiere towards the end of 2023, it looks like fans will have to wait a little while before they get a glimpse of the first teaser.

Until then, we'll be keeping our eyes peeled for new details.