All the ‘Virgin River’ Characters, Ranked from Worst to Best

We’d be lying if we said we don’t have favorite characters on Netflix’s Virgin River. The series—about a nurse practitioner, Melinda Monroe, who moves from LA to a remote town in NoCal—draws you in with its mix of personalities (and, OK, drama). As much as we can’t stop talking about the upcoming fourth season, we’ve never actually sat down and ranked the main characters from worst to best…until now.

Looking for ‘Virgin River’ Season 4 Spoilers? We’ve Got You Covered 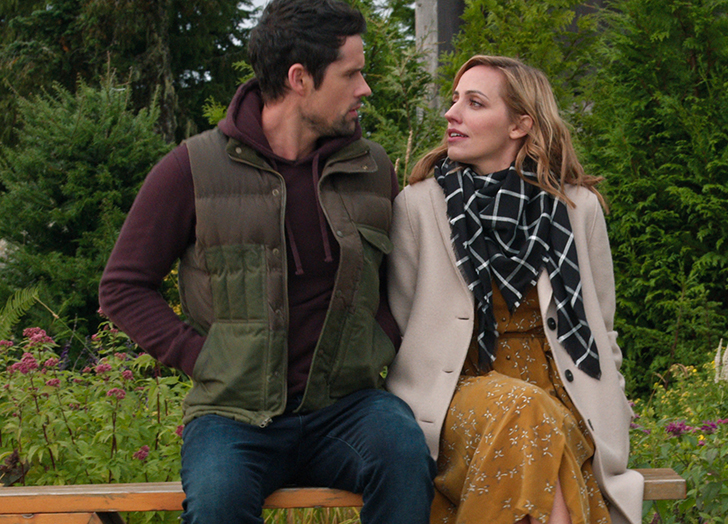 As much as we’d love to give Brie some credit, she’s done nothing but draw suspicion ever since she arrived in Virgin River. Although she is Jack’s sister, she appears to have ulterior motives. For example, did she befriend Brady only to frame him for shooting Jack? Regardless, we can’t trust her.

This brings us to another controversial character: Lizzie. Yes, she’s a known troublemaker. (The whole reason she moved to Virgin River is because her parents can’t handle her.) But she’s slowly getting on our good side. We’re not saying she’s guaranteed to become an all-time favorite, but we wouldn’t be surprised if she rises in popularity in season four. 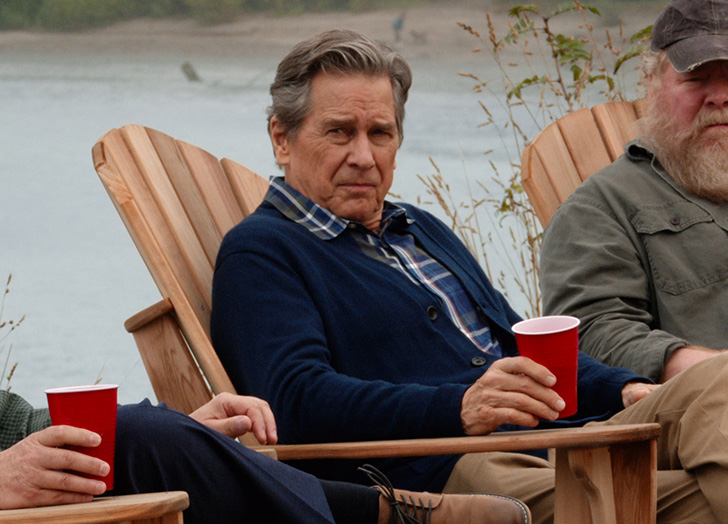 Doc started off as a low-key villain, but he’s changed immensely over the past three seasons. At first, he opposes the idea of hiring extra help at the clinic, acting extremely grumpy and dismissive when Mel arrives. So, if you asked us back in season one, we’d have probably put him at the bottom of the list. But now that he’s welcomed Mel into Virgin River, we’d be lying if we said he isn’t growing on us. 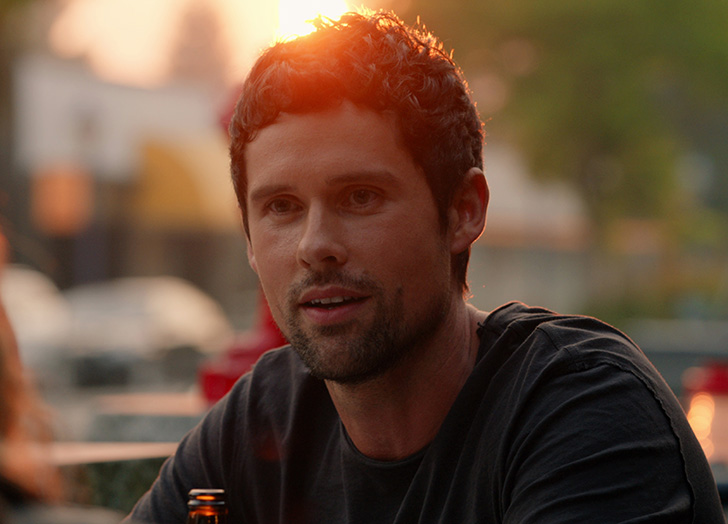 You’re probably thinking, Really? Brady over Doc?, but hear us out. The character has developed a bad reputation ever since he partnered with Calvin. However, Brady has been on his best behavior ever since. In addition to making amends with Jack, he’s also in a healthy relationship with Brie. Although he gets arrested in the season three finale, we’re convinced the writers are trying to make us think he’s bad—when in reality, he’s one of the good guys. 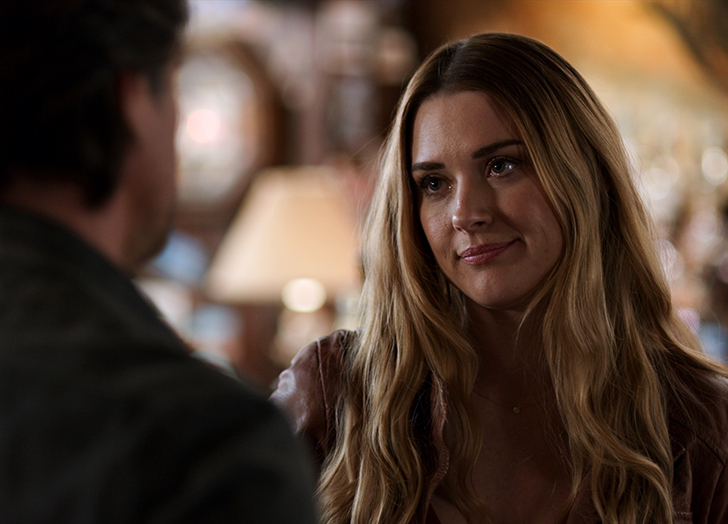 Prior to arriving in Virgin River, the character had endured a lot, including the loss of her baby and her husband. The nurse practitioner is now a staple resident of the small town, doubling as a reliable shoulder to cry on. The only reason she’s not ranked higher on the list is because she’s still hung up on her ex, even though Jack is practically a knight in shining armor. 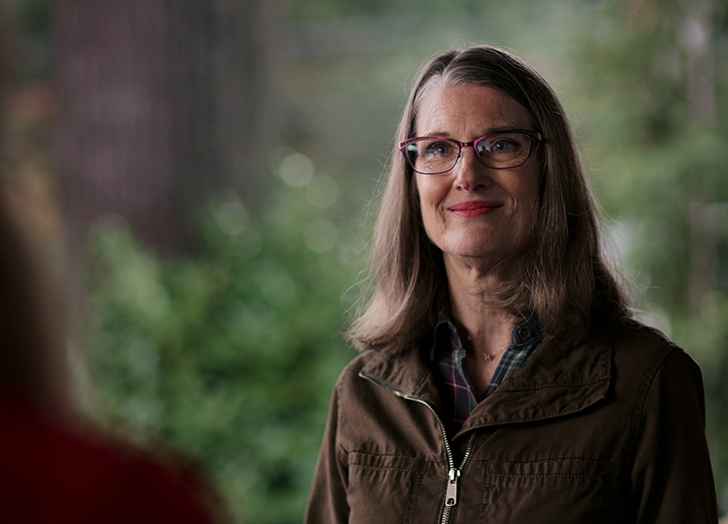 As the wife of Doc, Hope puts up with a lot. Although she barely appears in season three, she’s still the glue that holds everyone together. It’s no secret that Doc would be lost without Hope (as we saw in the season three finale), even though he’d never admit it. Not to mention, Hope is responsible for bringing Mel to Virgin River in the first place—and for that, we’re forever grateful. 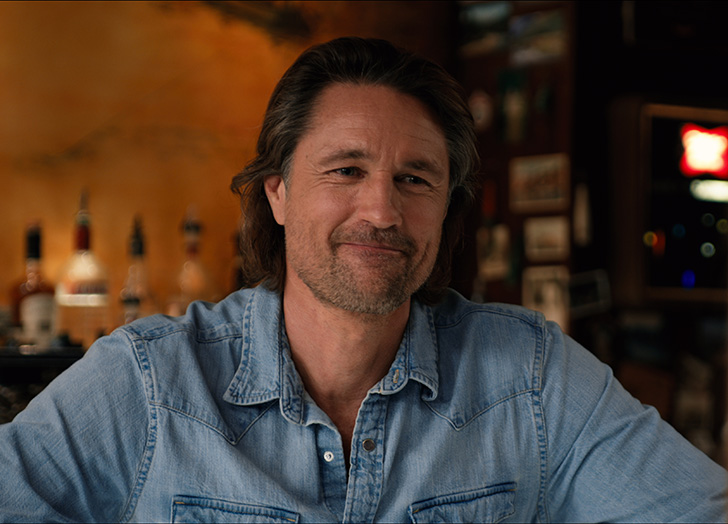 Jack had the odds stacked against him in terms of character development. In season one, Jack is immediately attracted to Mel, even though he’s in a relationship with Charmaine. To make matters worse, he doesn’t break up with Charmaine until she’s pregnant with his babies. Yet somehow, we’re still smitten by the handsome bar owner. Yes, he causes lots of drama in season three when he shoots down Mel’s conversation about starting a family, but hey, can you really blame him? The man already has twins on the way. 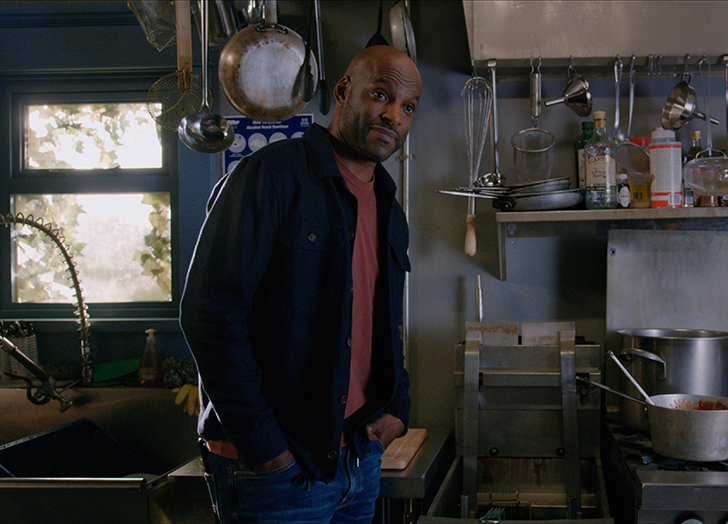 Preacher is one of the most underrated characters on Virgin River. Not only is he looking after Paige’s son, Christopher, while she’s MIA, but he’s also dedicating his life to Jack's bar. *Cue the “MVP” chant*