You’re probably getting tired of seeing all things Virgin River, but we promise this one’s worth the read. In honor of the highly anticipated season four premiere, we put together a foolproof guide of everything we know about David Cubitt (who plays Calvin). That way, you won’t have to interrupt your binge-watching marathon when you inevitably ask, Where else have I seen the 57-year-old actor? 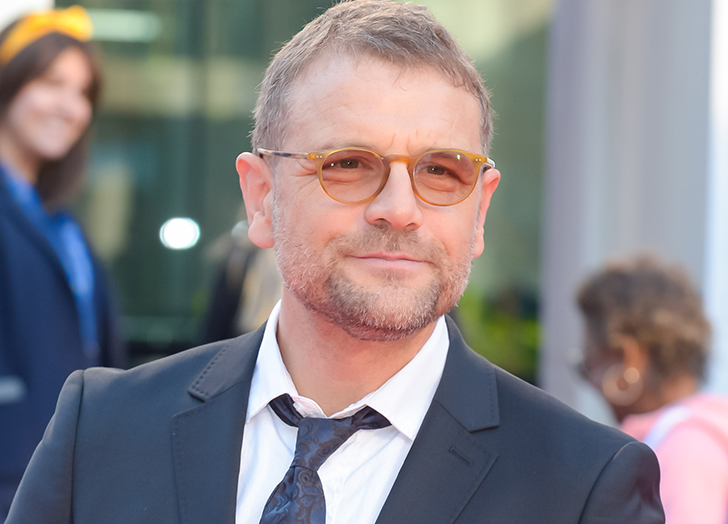 David Cubitt is an English Canadian actor, who stars in Virgin River. Although he was born in England, he moved to Vancouver when he was six months old. Cubitt was always drawn to the arts—he even attended a performing arts academy before launching his professional career. 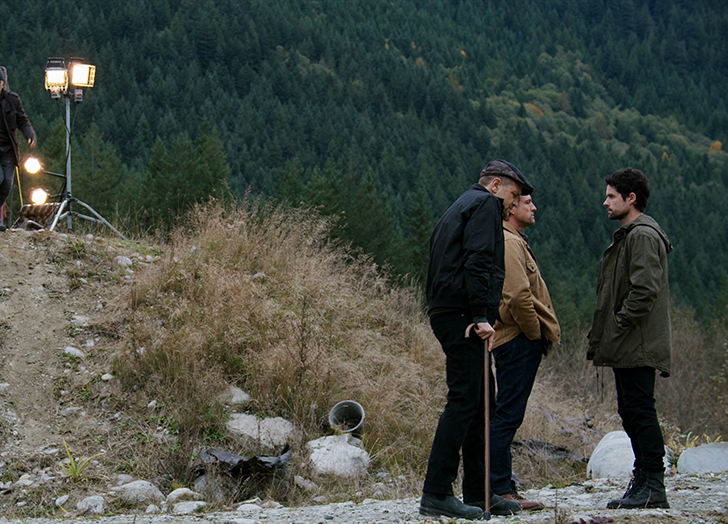 2. Does He Play Calvin In 'virgin River'?

That’s right. Cubitt plays Calvin, who has been around since season one. The character is considered somewhat of a villain, since he’s the local gang leader. You probably remember Calvin as the guy who enlists Brady (Ben Hollingsworth) to join his cannabis “business” against Jack’s (Martin Henderson) wishes.

If you need a refresher, season one introduces viewers to Mel Monroe (Alexandra Breckenridge), a nurse practitioner who moves to the remote town of Virgin River for a fresh start. The fourth season picks up right where the previous installment ends, with Brady’s arrest and Mel’s pregnancy announcement.

3. What Happens To Calvin In 'virgin River' Season 4?

In season 4, Calvin is maintaining a low profile while the police determine whether Brady actually shot Jack. It doesn’t take long for law enforcement to come across new evidence that points suspicion at Calvin. As a result, he goes to extreme measures… 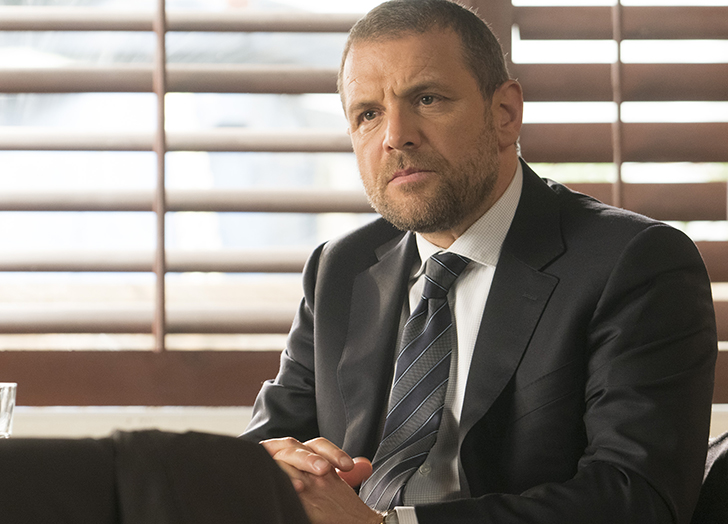 4. What Else Has He Starred In?

Cubitt received his big break when he was cast alongside Ethan Hawke in Alive, which was directed by Frank Marshall (Eight Below). After starring on the Canadian series Traders for three years, he moved to California where his career took off.

He’s appeared in several feature films (like Ali, The Seventh Son, Stonewall and Shut In), along with multiple popular TV shows (like Bates Motel, The American Embassy, Ray Donovan, John Christmas, That’s Life, Michael Hayes and Robbery Homicide Division). However, one of his most noteworthy roles is starring alongside Patricia Arquette in Medium.