Everything We Know About ‘The Flight Attendant’ Season 2 (Plus, the Intense Trailer & the Premiere Date)

First, HBO Max announced that The Flight Attendant has been renewed for season two. Then, Kaley Cuoco (Cassie) teased what’s to come in the new episodes. ﻿And now, the brand-new season is finally here.

Read on for what we know about The Flight Attendant season 2, plus exclusive details on how Griffin Matthews (Shane) feels about reuniting with the cast. 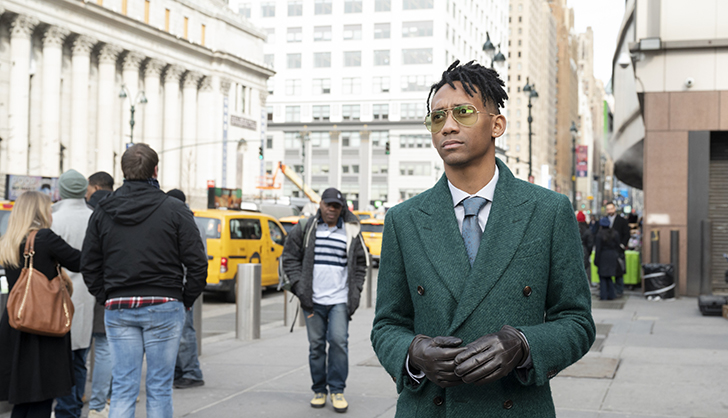 1. Is 'the Flight Attendant' Returning For Season 2?

The Flight Attendant was renewed for season two back in December 2020. Per Deadline, Casey Bloys (chief content officer of HBO and HBO Max) said, “We are delighted that the show has resonated so strongly with audiences and critics. We congratulate Kaley, Steve, Greg and Sarah, along with the rest of the incredibly talented cast, executive producers and our partners at Warner Bros. Television on all the success of the first season. I look forward to seeing where Cassie will go next.”

Before the news of a second season was even confirmed, Matthews exclusively told us that he hoped the cast would “get another shot.”

The actor went on to describe the on-set dynamics and revealed that he’d love to reunite with his co-stars. “Look, the reviews from the show have been really amazing, and we all truly—it's so boring to say it—but we all really got along. We all love each other,” he told PureWow. “It was like one of the most lighthearted groups, maybe because we were also traveling together. You know, it felt like adult summer camp.”

Fortunately for Matthews, summer camp will be back in session. 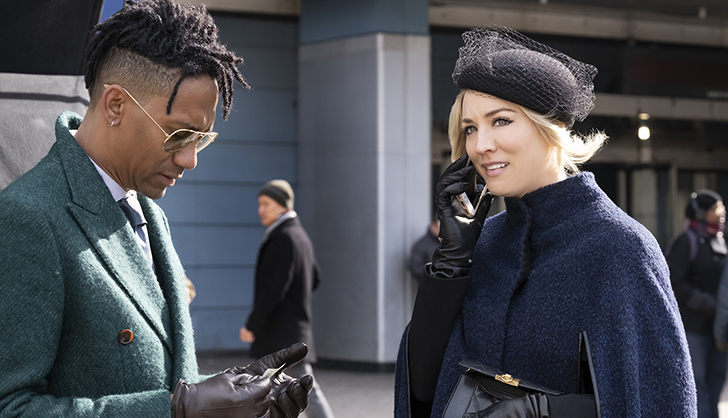 2. What Is 'the Flight Attendant' About?

Season one of the series tells the story of a flight attendant named Cassandra “Cassie” Bowden (Cuoco), who’s trying to remember what happened the night prior. Although her memory is a blur, she knows something sinister occurred, since she’s laying next to a dead body.

According to Matthews, there’s far more to each of the characters than meets the eye. “What I can tell you is that every character on that show has a secret,” he said. “The most exciting part of the series is that you’re constantly navigating your expectations for what you think is happening, what you think will happen, who you think people are.” 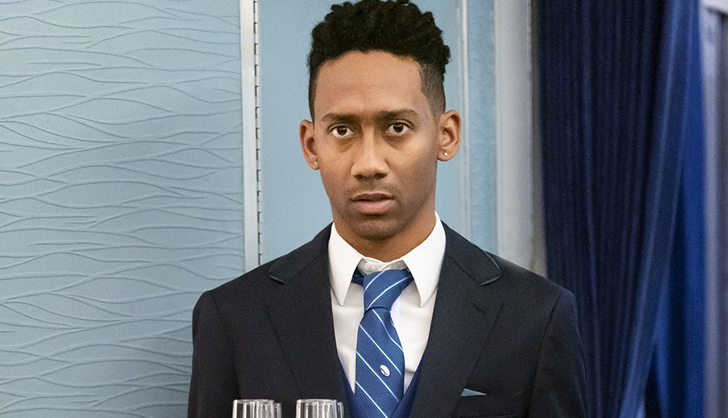 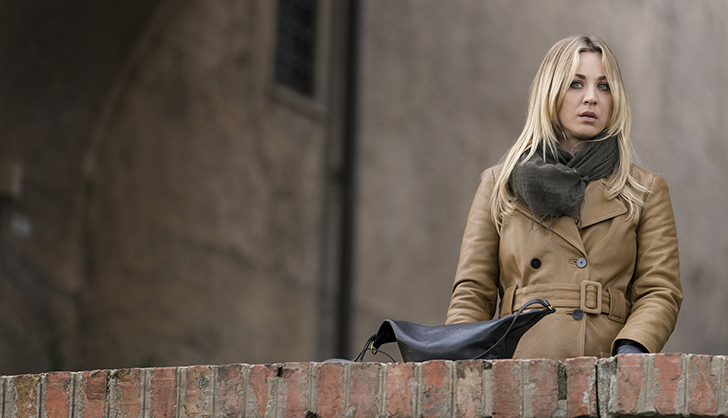 According to Cuoco, season two won’t disappoint. The new episodes will further explore Cassie’s opportunity with the CIA. (You know, the one Shane mentioned in the finale.)

“This is not all of a sudden going to be Cassie is a superspy,” she told EW. “I think there will be a little bit of the CIA-asset stuff, on the side.”

5. When Does Season 2 Premiere?

On March 17, HBO Max announced via Instagram that the second season will premiere in April. The caption read, "New city, new job, and even more secrets. Buckle up, Season 2 is landing April 21 on HBO Max."

The streaming platform will release two episodes on April 21 and then again on April 28, followed by weekly episodes concluding on May 26.

There sure is, and it looks like Cassie Bowden (Cuoco) is turning over a new leaf this time around. In the 2-minute teaser, Cassie starts off in an Alcoholics Anonymous group. It's revealed that she still works as a flight attendant, and that she works as some sort of part-time spy for the government. But despite her efforts to get her life back on track, she finds herself entangled in yet another messy situation.