Anne Hathaway is set to play the lead in a new romantic comedy. And the best part? The storyline is based on popular fan-fic about pop singer and former One Direction member, Harry Styles.

You read that correctly. Hathaway will portray the romantic love interest in the movie version of the fan-fiction-turned-book written by Robinne Lee, The Idea of You. According to Entertainment Weekly, Hathaway plays the role of Sophie, a 40-year-old divorcee who is grappling with her husband leaving her for a much younger woman. (Ouch.) 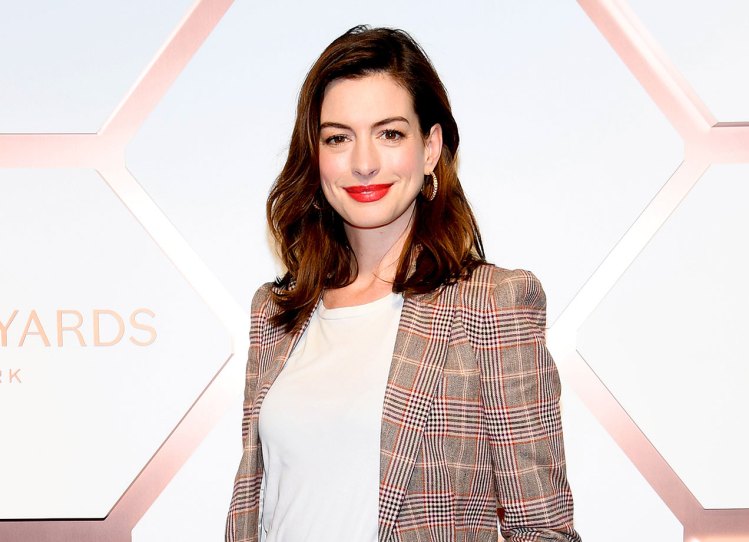 When he can no longer take their 15-year-old daughter to Coachella, Sophie swoops in and saves the day. That’s when she meets 24-year-old Hayes Campbell (who is loosely based on Styles), the lead singer for the biggest band on the planet, August Moon (of course, loosely based on One Direction). What comes next is a weekend full of love. 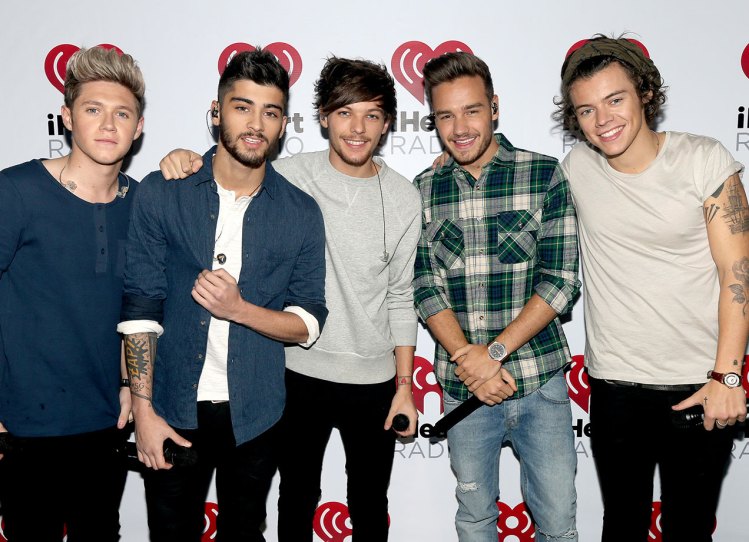 The Prime Video movie will be directed by Michael Showalter, who is behind the movies The Big Sick, The Eyes of Tammy Faye and most recently the Hulu series starring Amanda Seyfried, titled The Dropout.

Showalter, Hathaway and Lee will also produce the film, alongside Gabrielle Union, Cathy Schulman (The Woman King), Kian Gass (Cheaper By the Dozen), Eric Hayes (State of Play) and Jordana Mollick (The Loverbirds). In addition, Jennifer Westfeldt (Younger) will serve as the executive producer and scriptwriter.

Though a release date has not been announced yet, The Idea of You is scheduled to begin filming in October. We’re already excited.