Just when we thought we were going to have a boring week, Netflix released a brand-new official trailer for season four of The Crown.

Two months after it announced a release date (with a teaser trailer), the streaming platform has gifted us with a full-length preview of what’s to come in the fourth installment. And by the looks of the new footage, things are going to get dark. Not only do we get a glimpse into Princess Diana and Prince Charles’s tumultuous relationship, but we are also introduced to Gillian Anderson’s Margaret Thatcher.

So, what can we expect from The Crown season four? Keep reading for all the details.

There sure is and The Crown season four looks intense, to say the least. The clip features Queen Elizabeth going head to head against Margaret Thatcher, who is threatening to steal the spotlight.

In a voiceover, Thatcher can be heard saying, “I think we have enough respect for one another personally to ask ourselves some of the bigger questions, woman to woman.”

The trailer concludes with a glimpse of Princess Diana (Emma Corrin). “All I want is to be loved,” she says to the queen. “It’s all any of us want from you.” 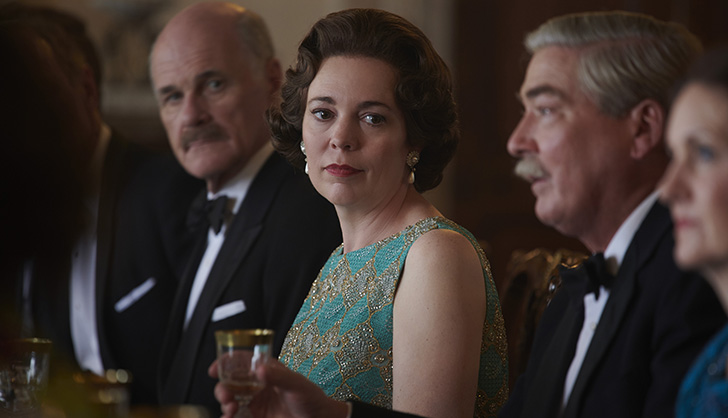 As we see in the trailer, season four will pick up right where we left off in the last installment, documenting the history of the royal family. Based on previous time frames, the new episodes will likely cover the late ’70s and early ’80s. 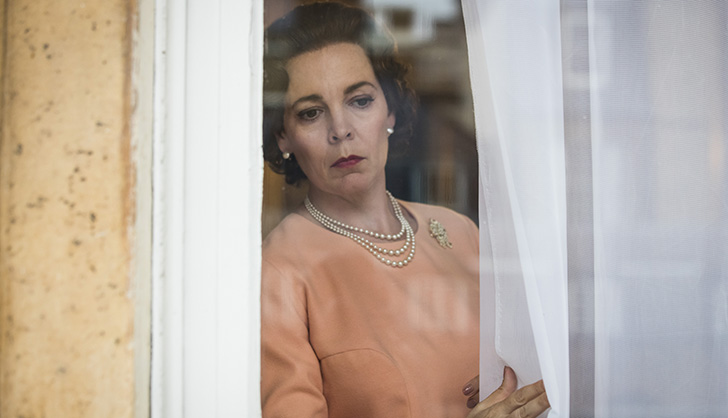 Netflix announced that The Crown season four will premiere on Sunday, November 15. It will feature ten historically inspired episodes, so be sure to block off a decent amount of time on your calendar. 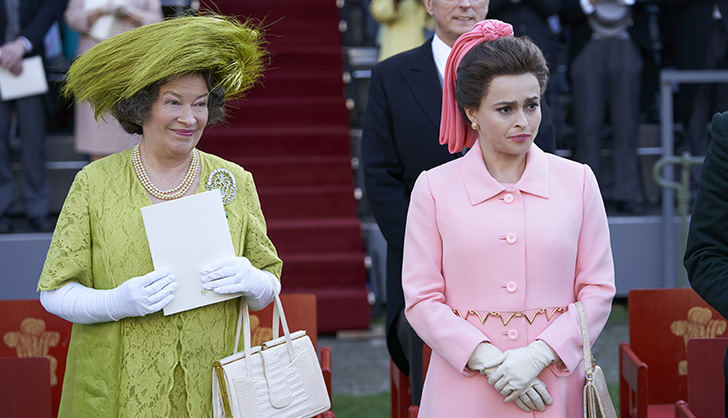 Come November 15, you know where to find us.

‘The Crown’ Will Now Run for 6 Seasons, Instead of 5